This comes after Rep. Brooks announced he would be running for the U.S. Senate seat that will be vacated by Sen. Richard Shelby in 2022. 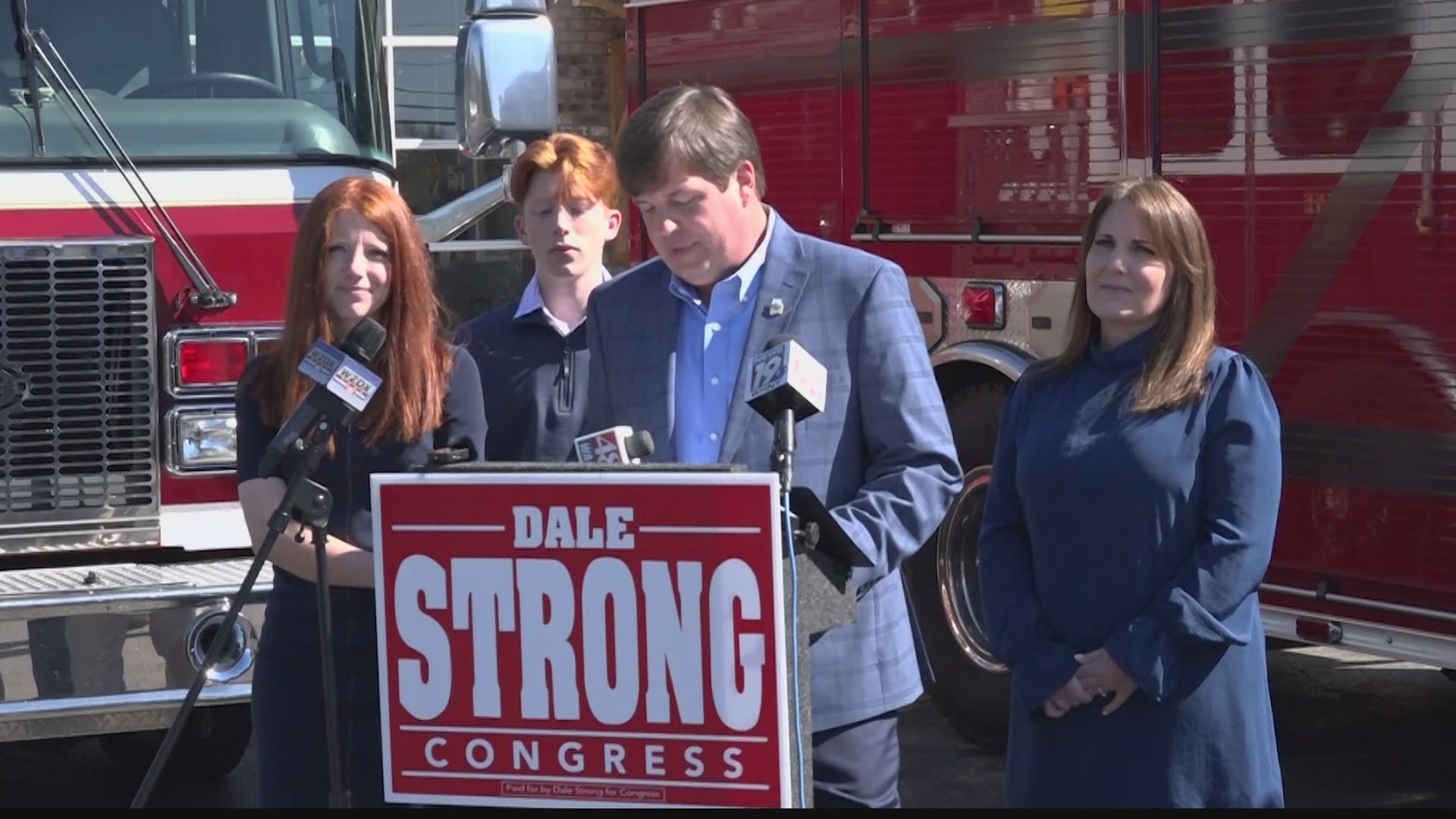 "North Alabama is a special place with a growing economy that plays a vital role in our national defense, space program and advanced manufacturing. My pro-defense and anti-tax agenda will help continue that growth so we can provide new opportunities for our children and grandchildren. As your voice in Congress, I will always fight for our jobs and Christian values,” said Strong.

Strong has served four terms on the Madison County Commission and is in his third term as the commission's chairman.

The Republican Primary is scheduled for May 24, 2022. More information about Strong and his campaign can be found on his website.

IN OTHER NEWS: Rep. Mo Brooks announces candidacy for US Senate