Local police say sexting is fairly common among teens and that it can also mean potential criminal consequences. 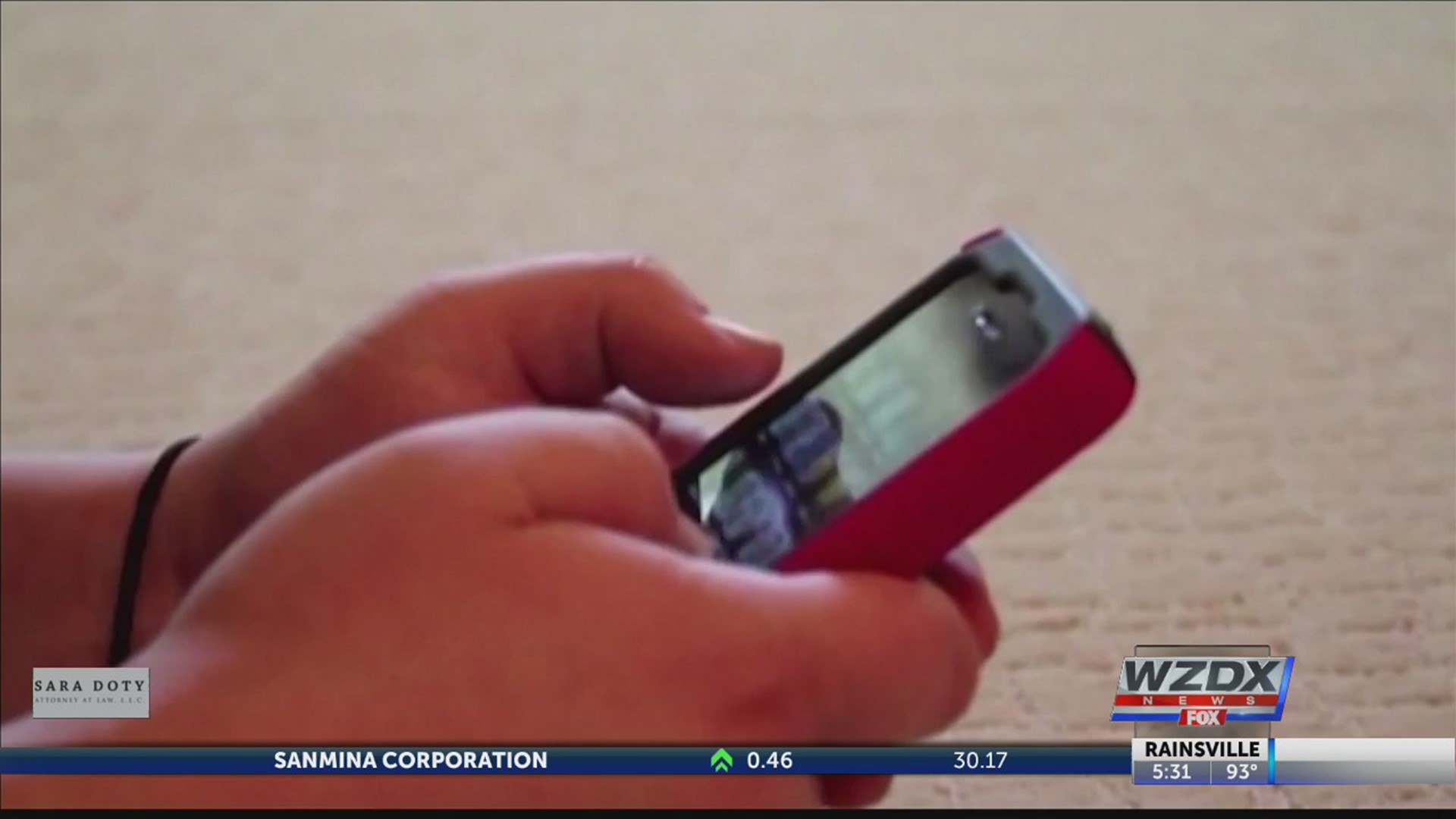 Sexting is when sexually explicit images and videos are shared via the internet or electronic devices. While the content may be intended only for the eyes of a boyfriend or girlfriend, the images can end up in the hands of others.

“The actual sharing of these images is fairly prevalent with teenagers,” said Lt. Michael Johnson, Public Information Officer for the Huntsville Police Department. “Sexting is what teenagers are calling it. It may be consentual to them, but in the light of the law, there can be criminal charges.”

Each sexually explicit photo sent of a teen under 18 can mean a criminal charge. Each video counts as five charges.

“What parents need to realize is that not only the receiver and what they do with these images can be charged, but the sender themselves,” said Johnson.

If a juvenile willingly shares a sexually explicit image with someone else, they can also be criminally charged — not just the one who stores or passes along the image.

“Once we get these cases, and someone wants to pursue charges, these cases are pursued pretty aggressively,” he said.

Johnson says parents can monitor their teen’s activity via apps or via their phone service provider.

Watch this web extra where Lt. Johnson shares more about a case where teens were charged after storing and sharing sexually explicit content of juveniles: