Police: Apps on your teen’s phone you should know about

Local police say there are some apps teens are using parents should know about. 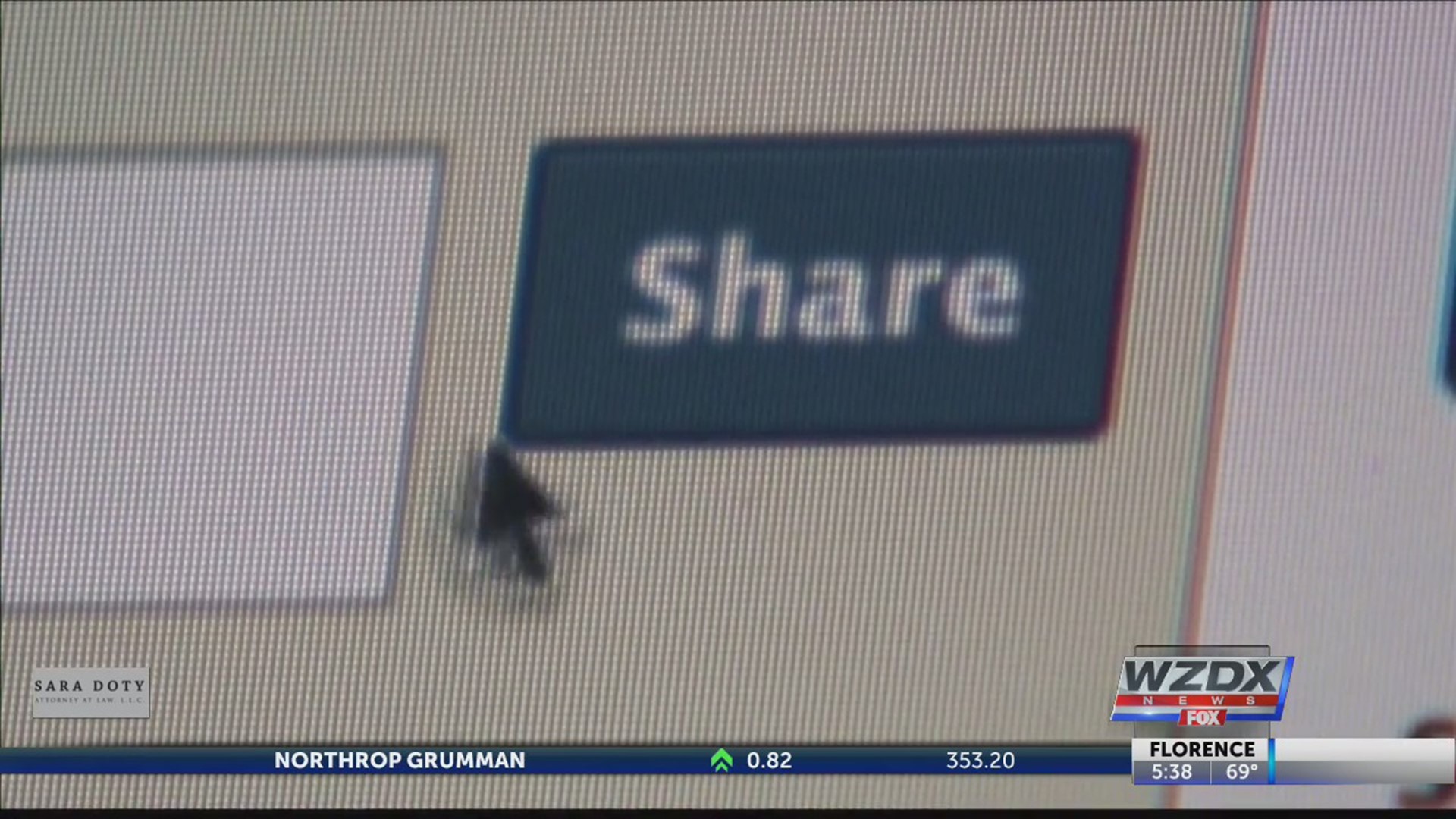 Technology is constantly changing, and so are the apps that are popular with young people. Local police say it’s important for parents to keep tabs on these — with online predators on the rise.

“Any app that has an audience whereby young people — teenagers or young adults — are attracted to that app, that’s like a playing field for the predator,” said Lt. Michael Johnson, a spokesman for Huntsville police. “The predator is going to gravitate toward that app.”

Snapchat and Grindr are two apps Lt. Johnson says predators have used to reach out to kids here locally.

“It really goes with the ebb and flow of trends,” said Johnson. “It’s whatever is trending.”

Skout, Tiktok, and Kik are other apps police say parents should be aware of. Most of these involve teens chatting with others or sharing videos and photos.

“The first thing parents should definitely do is know what apps are on his or her child’s phone,” said Johnson. “Second, have the child actually open the app and show them what its used for.”

Johnson says it’s important to check every app because some apps may be hiding other apps, and you won’t know unless it’s clicked on. An example of this Johnson sites is a fake calculator app. It looks like a calculator, but it’s hiding other apps inside.

Another thing Johnson says parents should track is their child’s data usage.

“Sometimes a parent can use these parent controls through their cell phone service provider, and when they see spikes in data usage from their provider — whether it’s over the overnight hours or the weekends– that might be a time you want to sit down and check out their phone as well,” he said.

CommonSenseMedia.org came up with a list of 18 apps teens are using that parents should know about.