Point Mallard to beef up security after shooting

City officials in Decatur are considering a clear bag policy or bag searches. 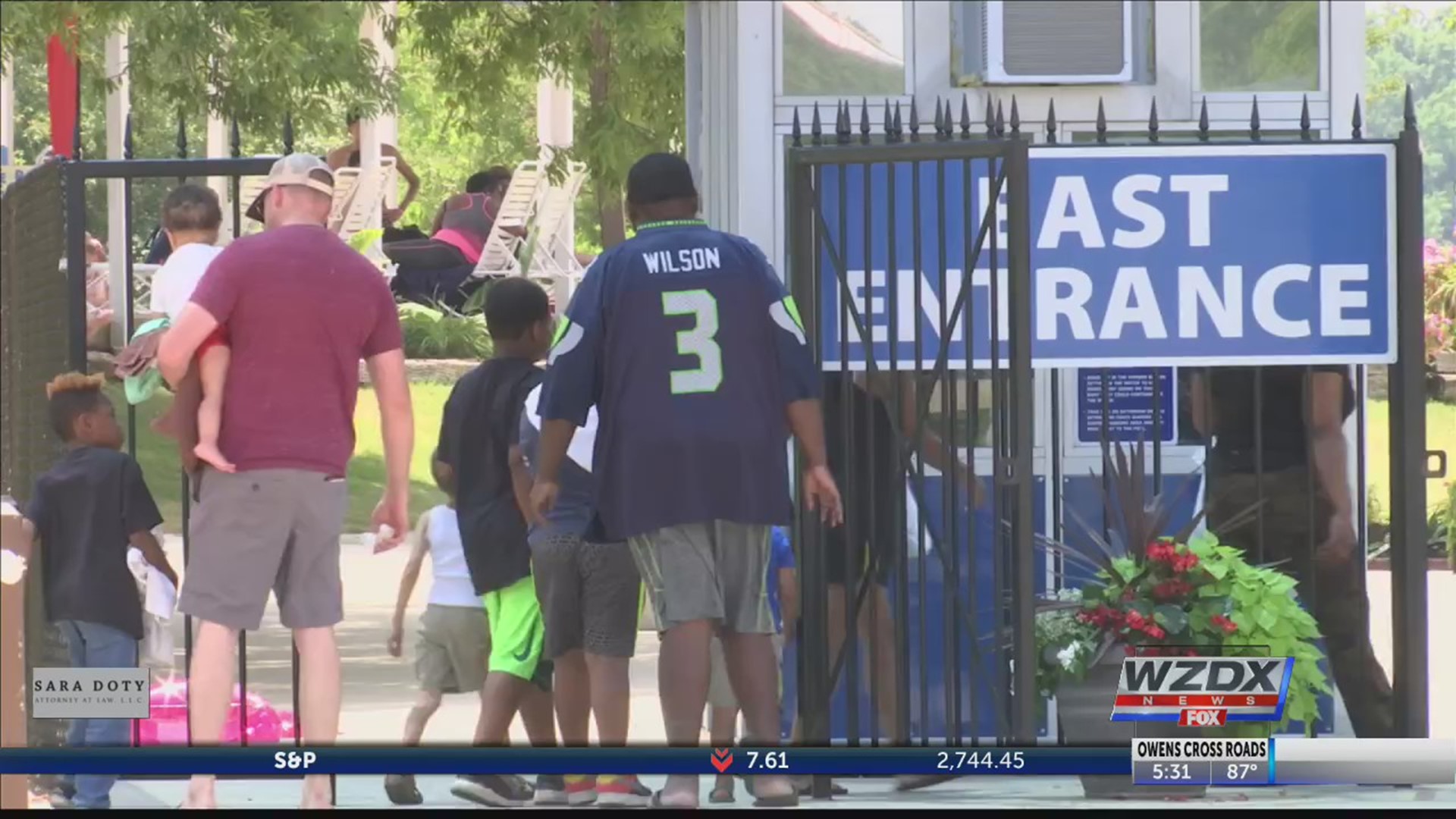 The shooting Saturday at Point Mallard Park’s wave pool that injured two people is leading to security changes at the park as soon as possible.

City officials in Decatur are considering a clear bag policy or bag searches. In the meantime before they decidem there will be more police officers. The Decatur parks and recreation director and former Point Mallard director says there are usually two to three officers at the park, but on Monday there were six.

It’s the first time the family fun spot has turned into a crime scene.

“It was crazy, like I don’t remember anything like that ever happening here,” said park-goer Brittany Sanders.

Now it’s made beefing up security at Point Mallard inevitable. Decatur’s mayor and parks and rec director say they’ll decide if a clear bag policy or bag checks are the right move.

“If people have recommendations we want to hear those, but as a city we’re working with DPD,” said Parks and Rec Director Jason Lake.

The mayor says officers are usually able to deter bad behavior by catching it early. There were more than 5,000 people at this ‘park after dark’ type of event.

Several life guards told WZDX News they want to see metal detectors. One man says he fears theft with a clear bag policy, but many patrons are “for” it.

“I would still come again if I knew that security is well-enforced,” said Lamaria Mencer, who came from Birmingham.

“It would make you more likely to come more often?” asked WZDX News.

“Most people, if they’re here with their families, they don’t want any of the riff raff and they appreciate somebody going through their stuff because they shouldn’t be doing anything wrong anyway,” said Trina Elcock, who drove two and a half hours from Mississippi.

A barrier the mayor brings up is under Alabama law they’re not allowed to place a sign that says ‘no firearms.’

“So we need a little help from the legislature in trying to see if they can do something to help us with that,” said Mayor Tab Bowling.

Until a decision is made on bag security, expect to see more officers at the park.

If you have a recommendation the parks and rec director says to send him an email. He says in Point Mallard’s 50 years of existence there has never been a shooting. 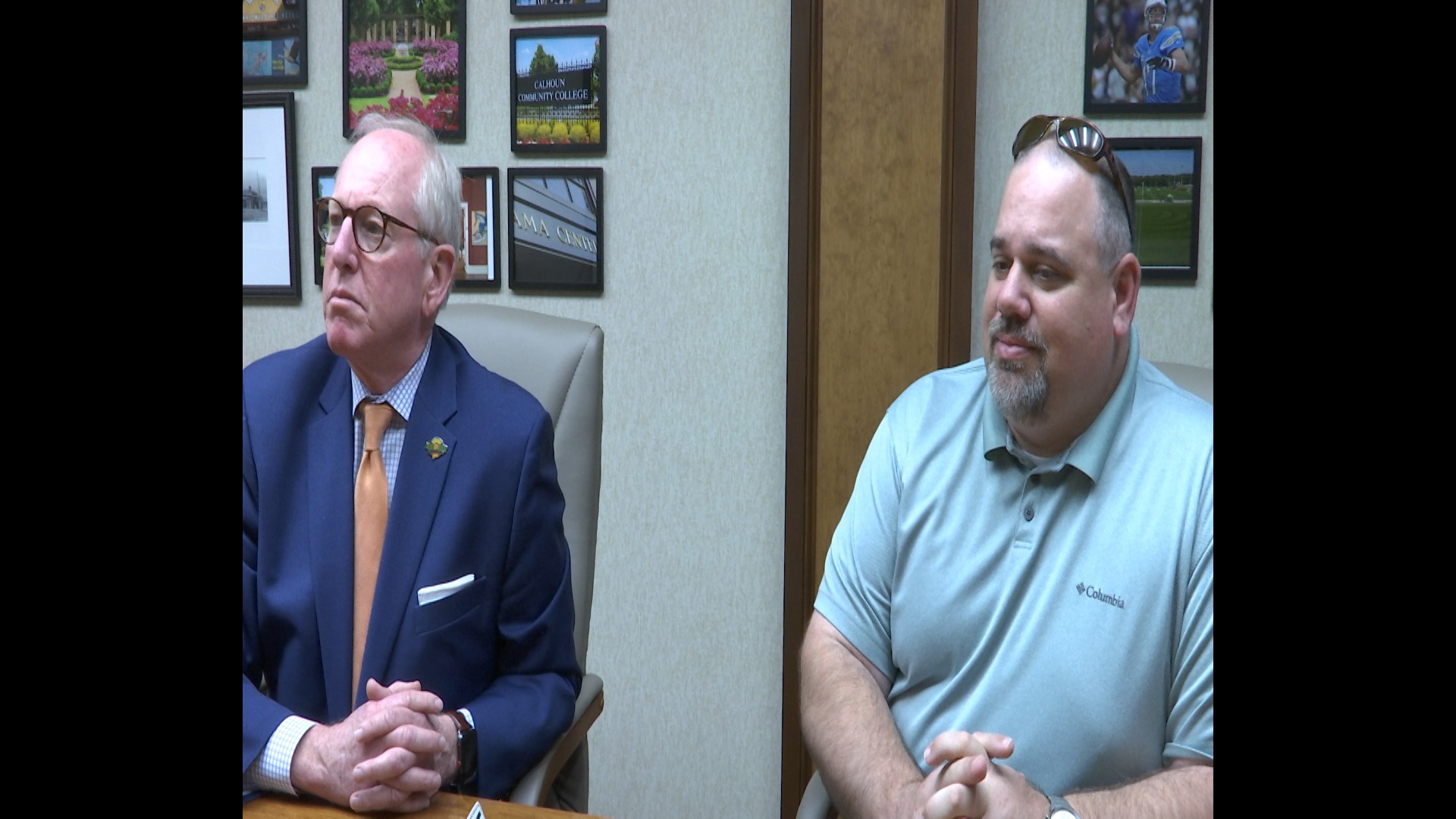