It has been over a week since two people were shot and injured at Point Mallard Water Park, and no new security measures have been implemented.

It has been over a week since two people were shot and injured at Point Mallard Water Park.

The victims recovered from their injuries, but the incident left many people questioning the security at the park.

Right now, the park is still operating as it did before the shooting. No new security measures have been implemented, but that could change.

Richard Laube is a season pass holder. He says the shooting won’t stop him from coming to the park this summer, but he thinks stricter security policies need to be implemented soon.

“People don’t take that much luggage into a water park, so it shouldn’t be that hard to just go through a bag, make sure there are no guns or bombs or anything, so just simple stuff like that would be nice,” said Laube. 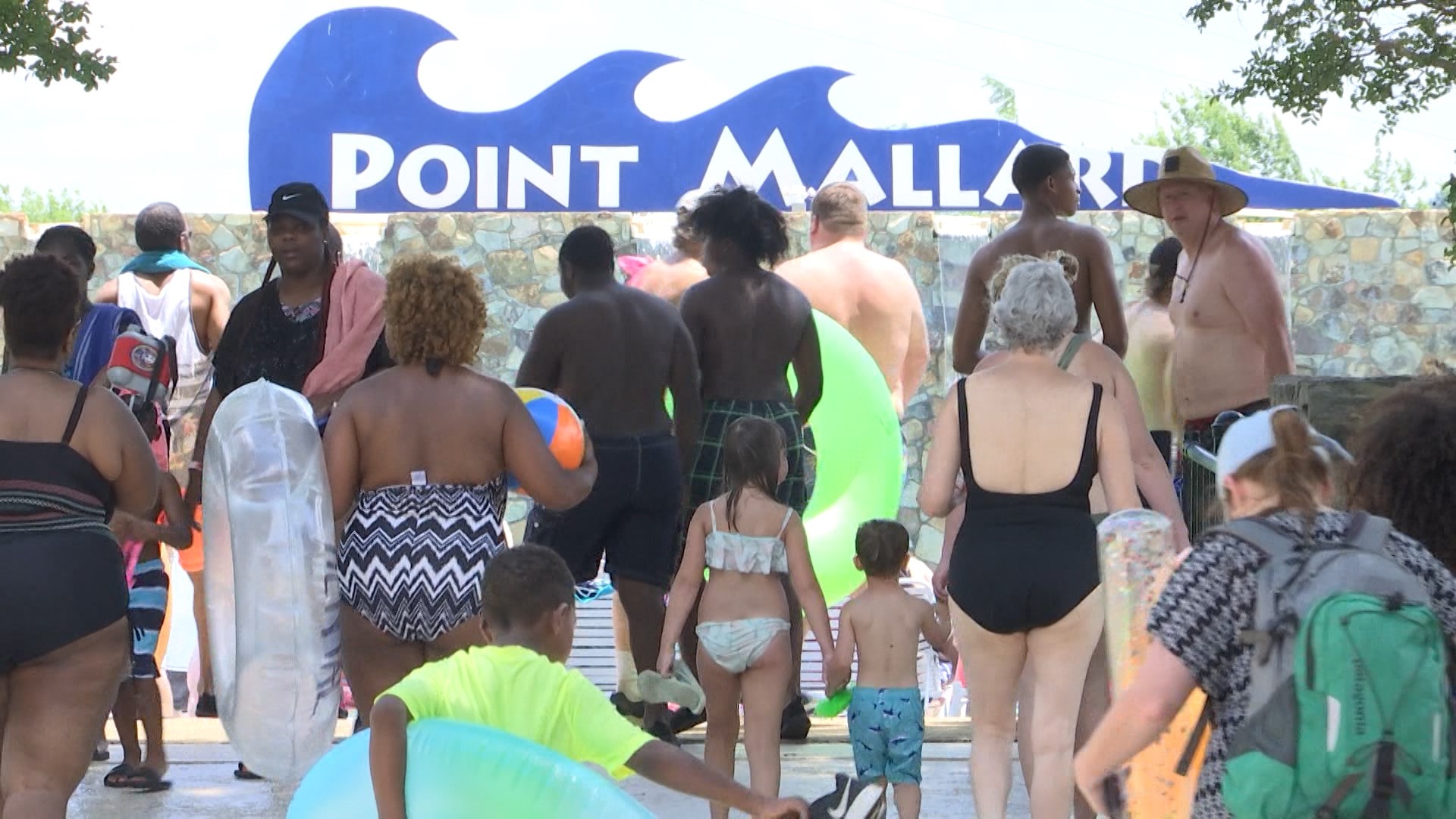 Point Mallard to beef up security after shooting