MONTGOMERY, Ala. (AP) — The Poarch Band of Creek Indians have offered to pay the state $225 million for the exclusive right to operate casino games in Alabama, ... 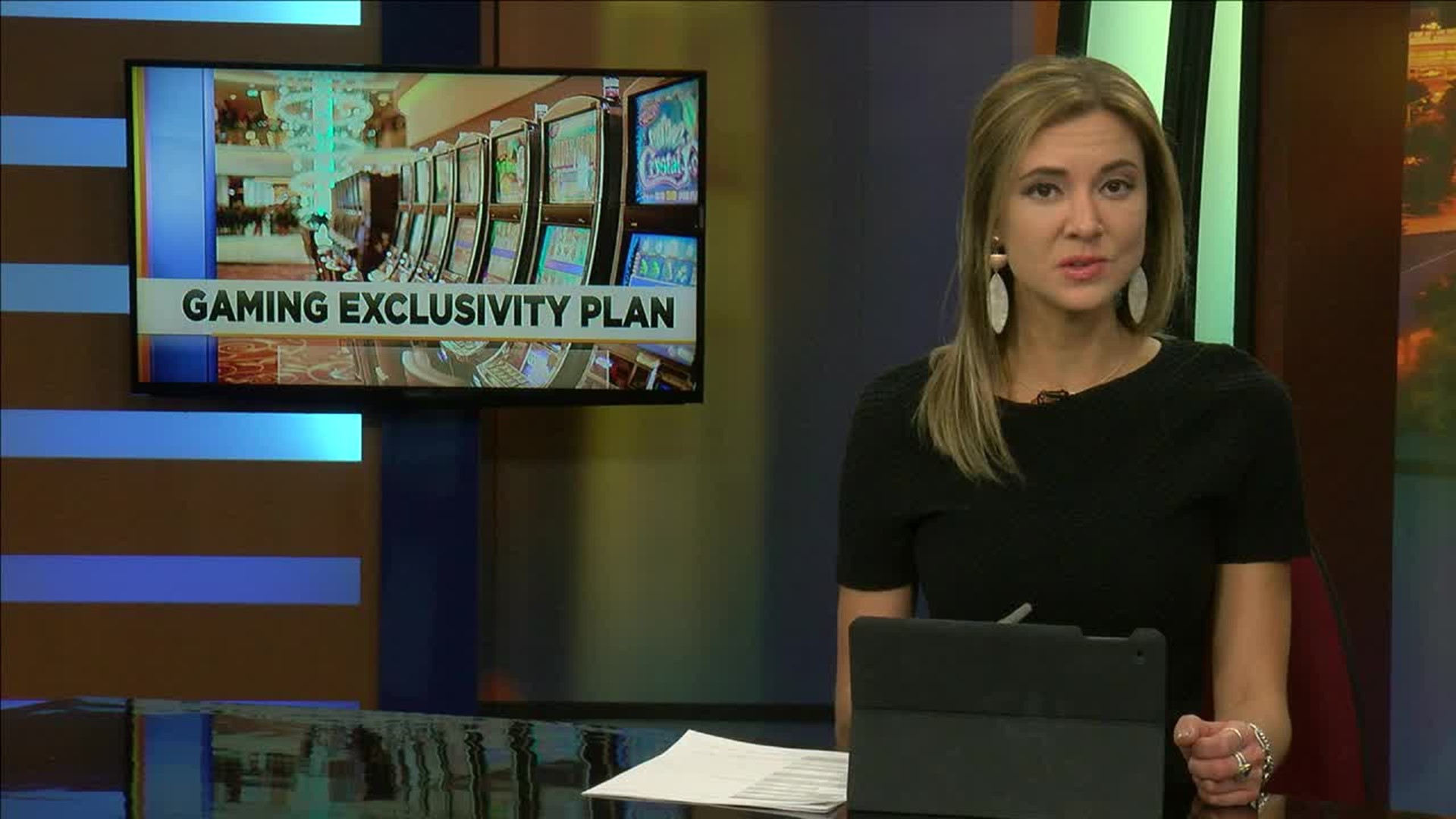 MONTGOMERY, Ala. (AP) — The Poarch Band of Creek Indians have offered to pay the state $225 million for the exclusive right to operate casino games in Alabama, the latest bid by the tribe to secure an agreement for casino games.

The tribe unveiled the proposal and accompanying public relations campaign this week. The pitch includes the exclusive right to casino games and two new north Alabama casino sites. The state would also receive a negotiated share of the revenue. The tribe projected it could boost state revenue by $1 billion including revenue sharing, taxes and license fees. The proposal also includes a lottery.

“We’ve been discussing gaming in this state for over a decade. The Poarch Band of Creek Indians have developed a very lucrative plan that could generate over a billion dollars just in the first year alone,” Poarch Tribal Chair and CEO Stephanie Bryan told The Associated Press in an interview
“Each year the state faces financial shortfalls. That’s the whole reason the issue of gaming comes up. … This is a way we can help provide financially to help with infrastructure, education, health care.”

The tribe currently offers bingo machines, which can resemble slot machines, at its casinos in Atmore, Montgomery and Wetumpka.
Federal law requires a tribe to have a negotiated compact with the state to offer casino games.

The proposal includes: a $225 million payment to Alabama for exclusive casino gaming rights in the state through a compact; two additional casino sites with table games; taxes on the two additional destination resort sites; a negotiated revenue share on casino games at existing sites on tribal lands; and the creation of a state lottery.

State dog tracks have long fought any proposal to give the tribe a monopoly. And any proposal would certainly ignite another fierce battle in the Alabama Legislature.

The Republican leader of the state Senate expressed concern about that issue. “Sen. Marsh is still reviewing the plan, and there are many good things about it, however he does not believe the people of Alabama will support giving anybody a monopoly over gaming,” said William Califf, spokesman for Senate President Pro Tem Del Marsh.

A spokeswoman for Gov. Kay Ivey said the governor has previously stated she is “open to Alabama having a clean lottery.”

“This proposal goes further and would need to be thoroughly discussed and fully vetted. Ultimately, this is a question for the Legislature, but the governor is open to hearing any recommendations,” Ivey Press Secretary Gina Maiola said.