A Huntsville native has helped keep Alabama’s early years alive through her work as a photographic historian. 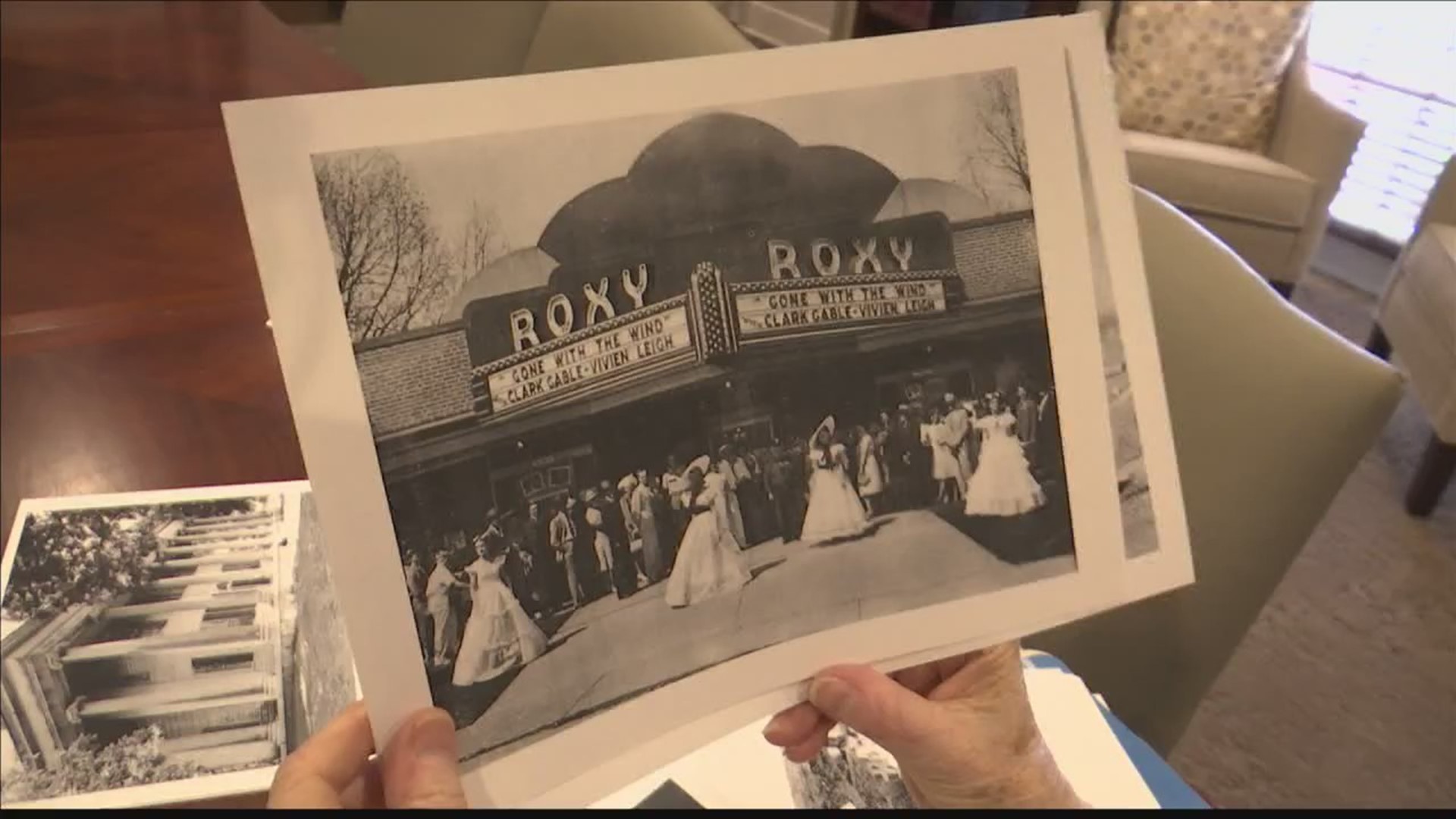 Flip through the pages of Shot in Alabama and you’ll get a glimpse of Alabama’s early years. Photographic historian Frances Robb is the author. Celebrating Alabama’s bicentennial, she says, means looking back.

“You can’t honor 200 years of existence without looking back at your own history,” she said.

Robb has spent 25 years researching Alabama photographers and photos, preserving visual pieces of the past that shaped Alabama.

Her book Shot in Alabama showcases Alabama’s photographic history from 1839 to 1941. She hopes folks who flip through these pages get a glimpse of Alabama from a different angle.

“It’s not all poor people waiting for government handouts or riding with dogs, the way the typical impression of Alabama is,” she said of the images in the book. “It’s just a lot of ordinary people doing ordinary things and sometimes doing them for a photographer in ways that just catch your breath. You can capture time, and you can capture these moments in a still photograph in a way that you can’t do any other way.”

Frances lives in a retirement community in Huntsville and is active in the community. She says she is currently working on a second book. Hear from Frances in person next week as she gives a presentation as part of Alabama’s Bicentennial celebration. She’ll be speaking at the Huntsville Botanical Garden on Thursday July 18th at 6PM. Details about the event can be found here: http://hsvbg.org/event/bicentennial-speaker-frances-robb/?instance_id=1652