Pets can improve your chances on dating apps

OnePoll conducted a survey of 2,000 people who use dating apps, and found that those who had a dog in their profile picture were more than twice as likely to fi... 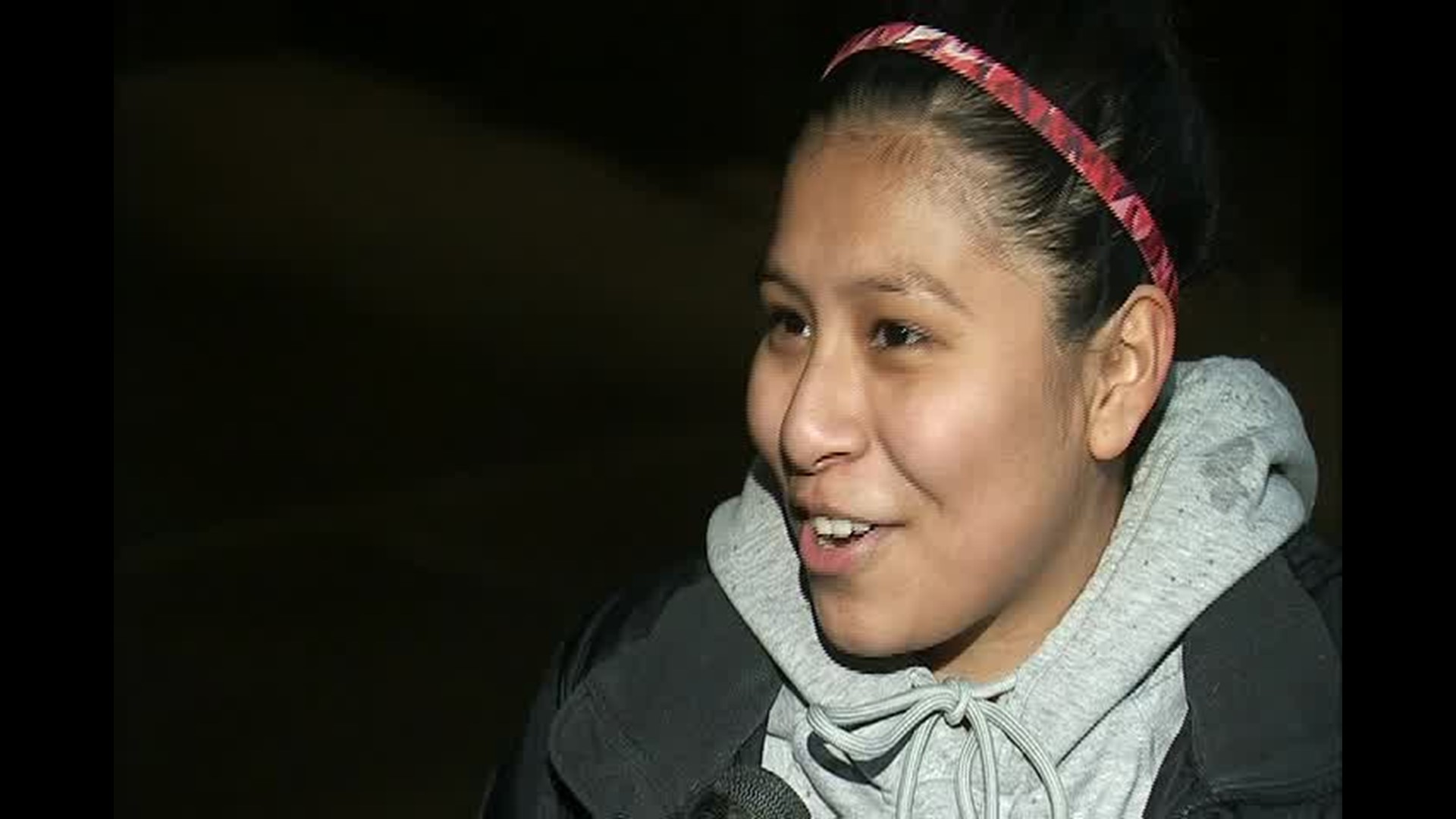 OnePoll conducted a survey of 2,000 people who use dating apps, and found that those who had a dog in their profile picture were more than twice as likely to find love.

“Yes, of course, cause I like dogs, and they’re like the sweetest things ever, so yeah, I would.”

“Of course. That shows that they’re, you know, caring, passionate, love just life.”

“Yeah, absolutely. Everyone is just a little bit more friendlier that way.”

“They’re also actually a good bonding tool when it comes to dating because if the dog likes you, maybe the owner will like you more.”

According to one relationship expert, it can send a message that you’re responsible.

“It just shows a really warm, loving side to somebody, that they’re able to take care of something, somebody else.”

Almost 39% of singles surveyed said they even borrowed a friend’s dog to snap a pic for their dating profile, but, that can make you look pretty irresponsible.

“In a picture you cannot say that, and you are basically saying to the other person ‘I have a dog’ and then you go on a date with them and you’re basically called a, a liar.”

According to one study, over a third of the people surveyed admitted they were more excited to meet the dog than the actual person, but keep in mind, co-owning a pet can be a little hairy.

37% of the respondents said they went through a break-up which involved a pet, and over a quarter admitted they stayed in the relationship longer because of a furry friend.

“Some people, I think, have it in writing, and they go to a lawyer and the dog is part of the agreement.”