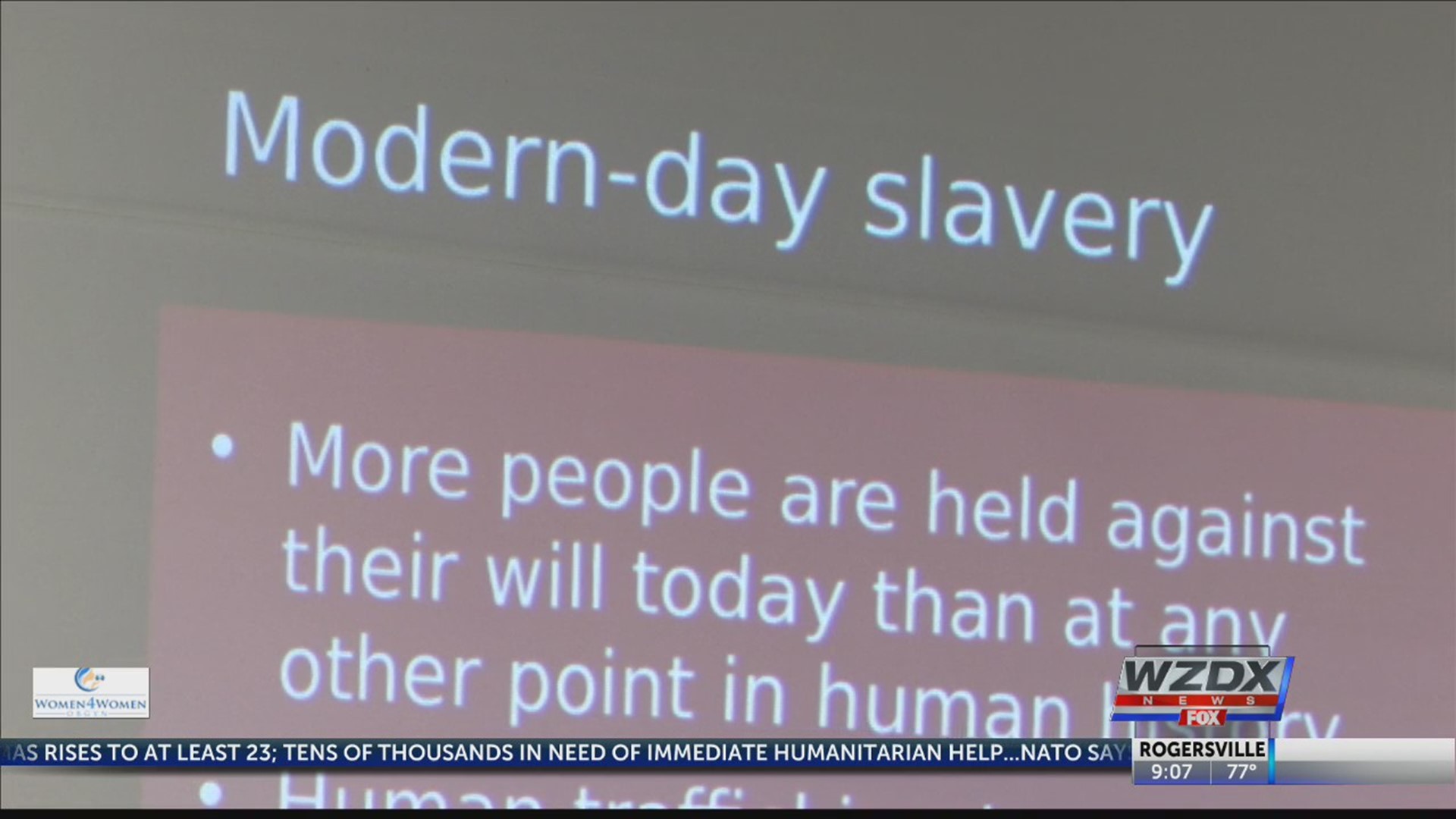 People in Huntsville came out to the Eleanor E. Murphy Library tonight to learn more about human trafficking.

The North Alabama Human Trafficking Task Force hosted the event. They say human trafficking is the second largest criminal enterprise in the world and that most people who are trafficked are teens.

They believe it’s a growing problem that happens even in the Tennessee Valley. 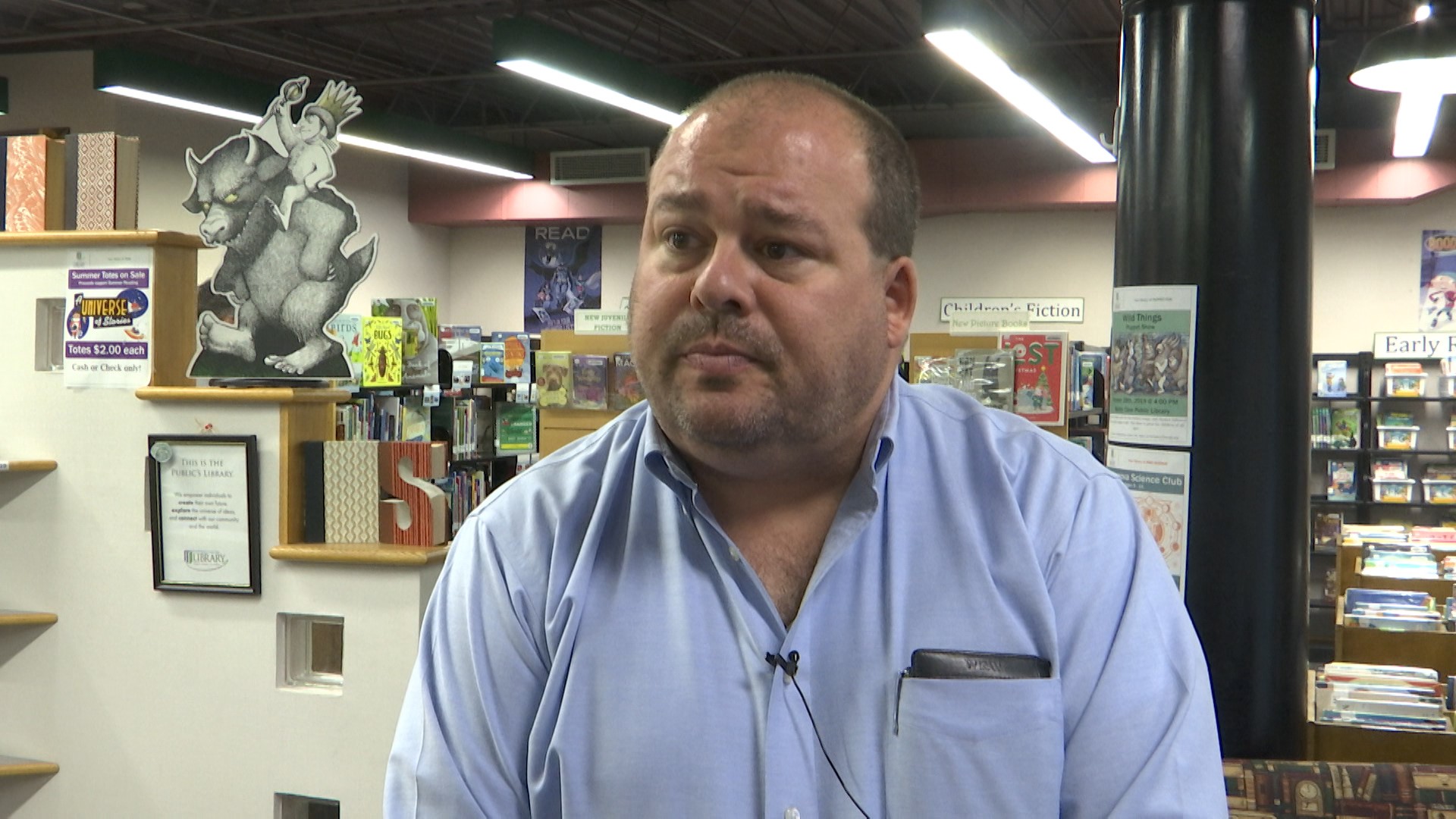 They say signs a person is being trafficked is if they don’t make eye contact, miss school often, have tattoos, or have an advanced knowledge of what sex is for their age.

If you think you are witnessing human sex trafficking, call police or the National Human Trafficking Hotline at 1 (888) 373-7888.