Pastor meets with families of all 23 tornado victims

Dealing with the dead became a huge task for a local pastor in a rural Alabama community where nearly two dozen people died in a tornado outbreak. 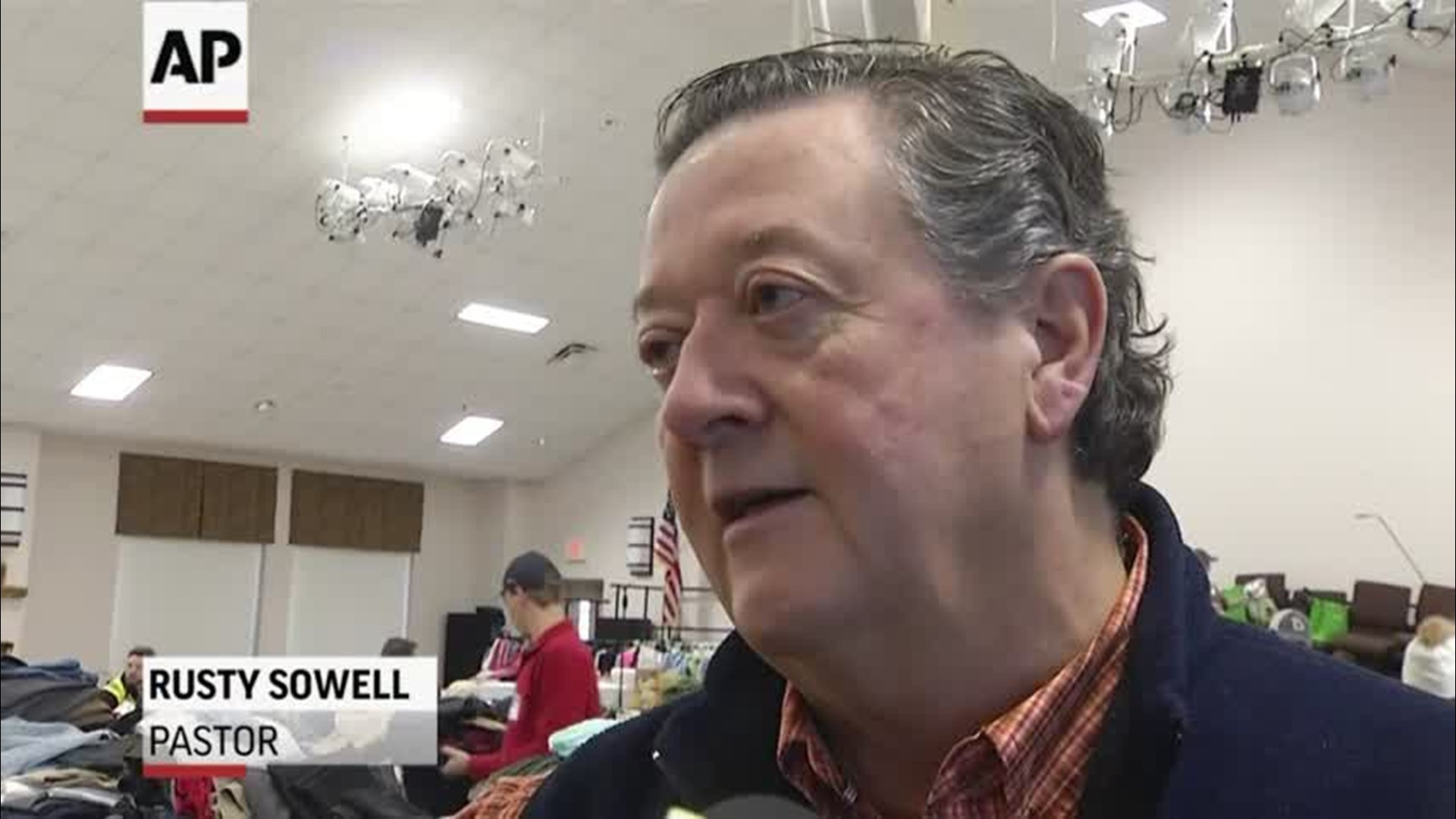 Dealing with the dead became a huge task for pastor Rusty Sowell in a rural Alabama community where nearly two dozen people died in a tornado outbreak.

The county coroner set up a temporary command post and performed post-mortem exams in the parking lot of a middle school.

He and a minister then held 17 separate meetings with relatives of the 23 people who died.

Pastor Sowell said, “We met with all of the families they were in our sanctuary, they all gathered in our sanctuary those families, we have rooms set aside when Bill Harris the coroner came in. I stayed with Bill as we spoke with each of the family members, I didn’t say anything. I basically was just there with Bill.”

Sowell shared that the hardest part was just opening a door and looking into the faces of people who hoped for the best and feared the worst. “It was surreal, it was sacred if I could use that term,” he said. “We don’t know how they feel, and there’s no way we can identify with them totally and completely. But we can come alongside and sit with them. We can feel their pain and do what we can to just be a presence. A ministry. A ministry of presence.”

Seven funeral homes in all are handling services for the 23 victims and one mortuary is preparing 10 bodies on its own, according to the Coroner.