Less than half of Limestone County school buses have air conditioning. 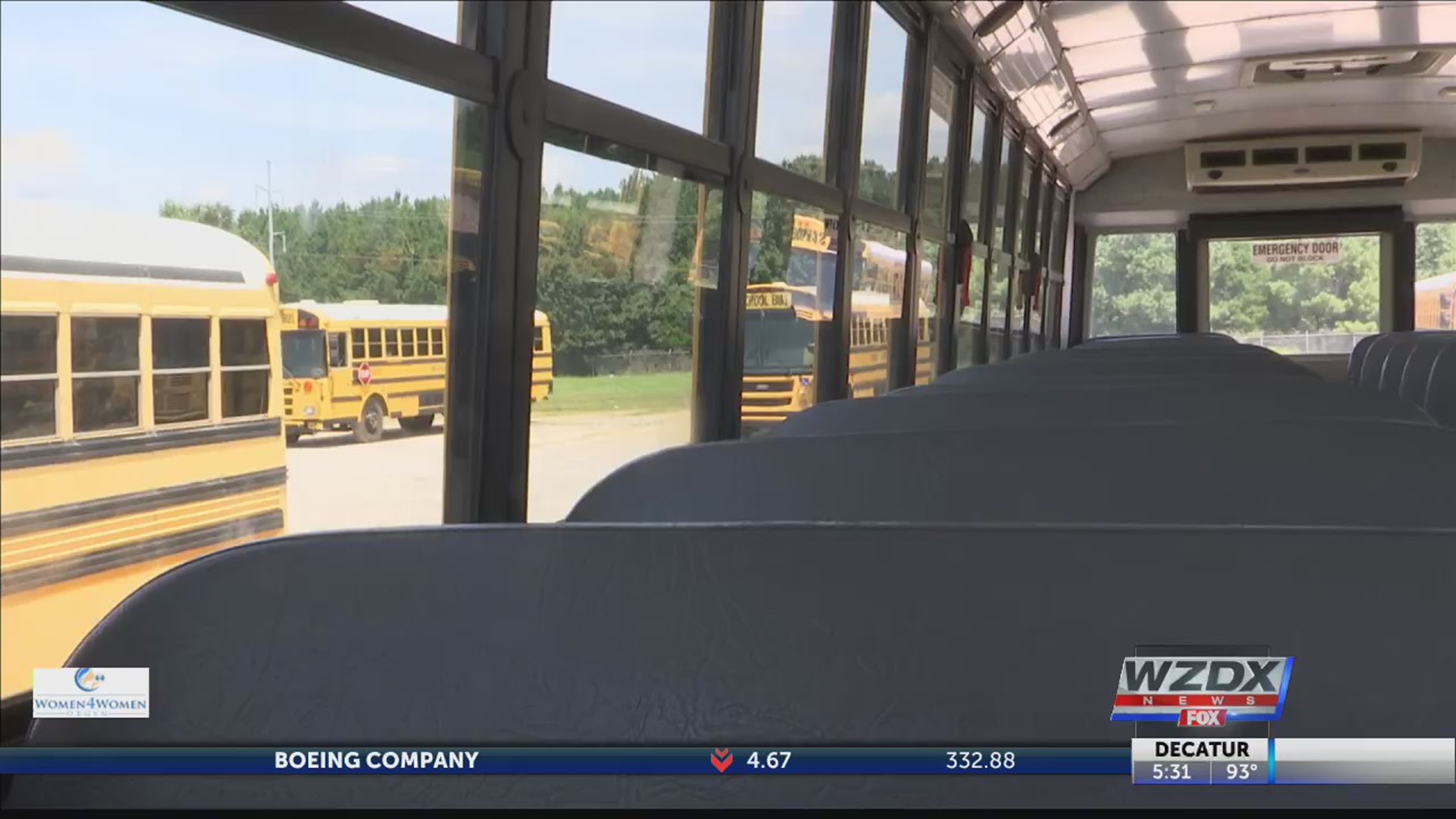 Some parents are worried as their children ride school buses with no air conditioning during a heat advisory.

Parents in Limestone County are calling the school system and WZDX News with their concerns. Less than half of Limestone County school buses have air conditioning. School leaders say the temperatures aren’t too bad but your child needs to start drinking water as if they are on an athletic field.

A few dozen windows and plenty of head room are what Transportation, Safety, and Athletics Director Rusty Bates says make a school bus ‘incomparable’ to a car when it comes to heating up.

Special needs buses are required to have A/C, but Bates says it’s not uncommon for school systems to have regular buses with out it.

“If your child is riding a bus with air it is a luxury and it’s one that we hope everyone gets,” he said. “As we order new buses we’re gonna put air on them.”

His main message to parents during a heat advisory: “We’ve got to hydrate earlier.”

Water is free in schools and Bates wants kids to get used to carrying water bottles from the time they pile onto the bus in the morning to when they step off it after school.

Right now 66 of the school system’s 131 buses have air conditioning.

Bates says the principal at Tanner is putting a case of water on every bus. He also says some water from sports departments are going to that too. 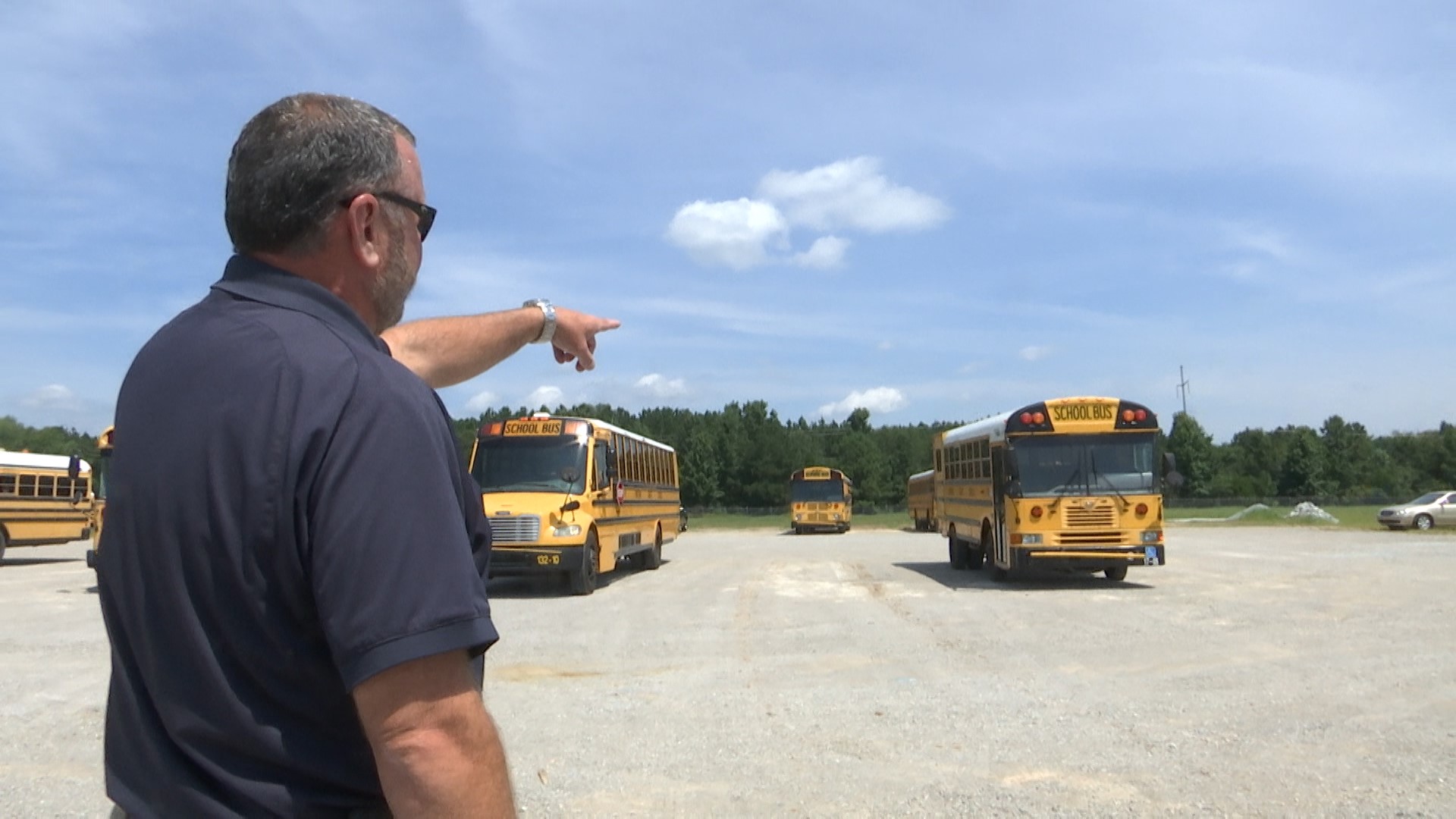