Own a piece of sports history in upcoming auction

An upcoming sports auction offering priceless memorabilia throughout the history of baseball, and other sports. “Right here we have the 1938 Babe Ruth Bro... 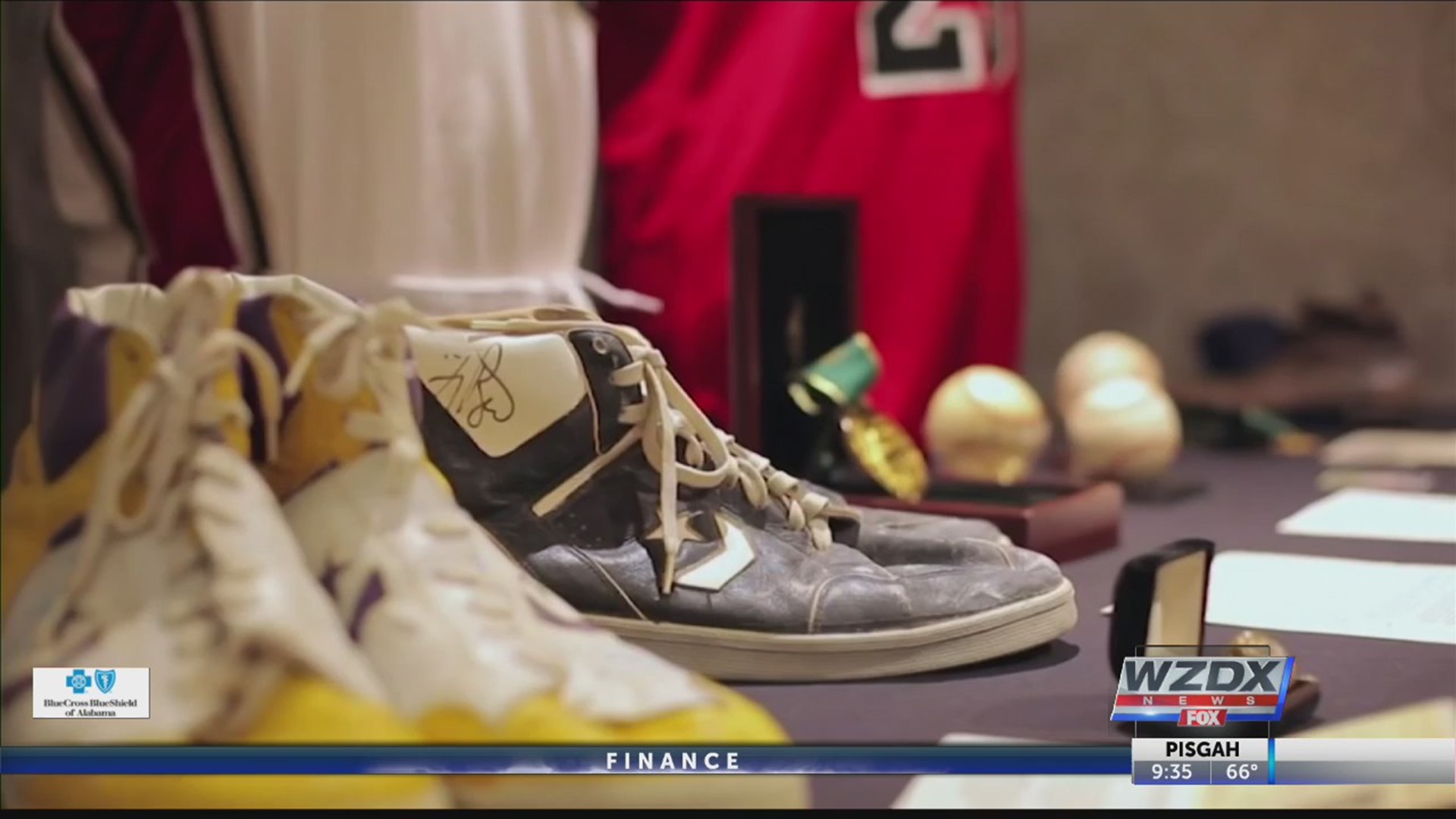 An upcoming sports auction offering priceless memorabilia throughout the history of baseball, and other sports.

“Right here we have the 1938 Babe Ruth Brooklyn Dodger’s coaching uniform, one of only two of these are made… here we have Mickey Mantle’s 1960 World Series jersey,” Brett Hughes, Managing Director of Global Sports for Julien’s Auctions, said.

All of the items up for bid with Julien’s Auctions come from a private collection, which also includes a 1974 Hank Aaron Braves jersey.

Also on the auction block – a baseball marrying sports and Hollywood – signed by both Yankee legend Joe DiMaggio and his then wife, Marilyn Monroe. It’s expected to fetch in the ball park of $200,000 or more.

“There are so few of these because their marriage was so contentious and also so short… this is a once in a lifetime opportunity to own it,” Hughes said.

Lou Gehrig’s 1933 major league baseball contract could be yours…

It’s not just baseball – hockey, other historic items, and basketball gear will also be available.

You can bid on these one of a kind items in person in Beverly Hills, or online on November 14, 2019.