Officials warn about flooding hotspots in Decatur as rain continues

Rain has been falling steadily in Decatur, and it is expected to get worse Wednesday evening, with thunderstorms in the forecast. Emergency Management Officials... 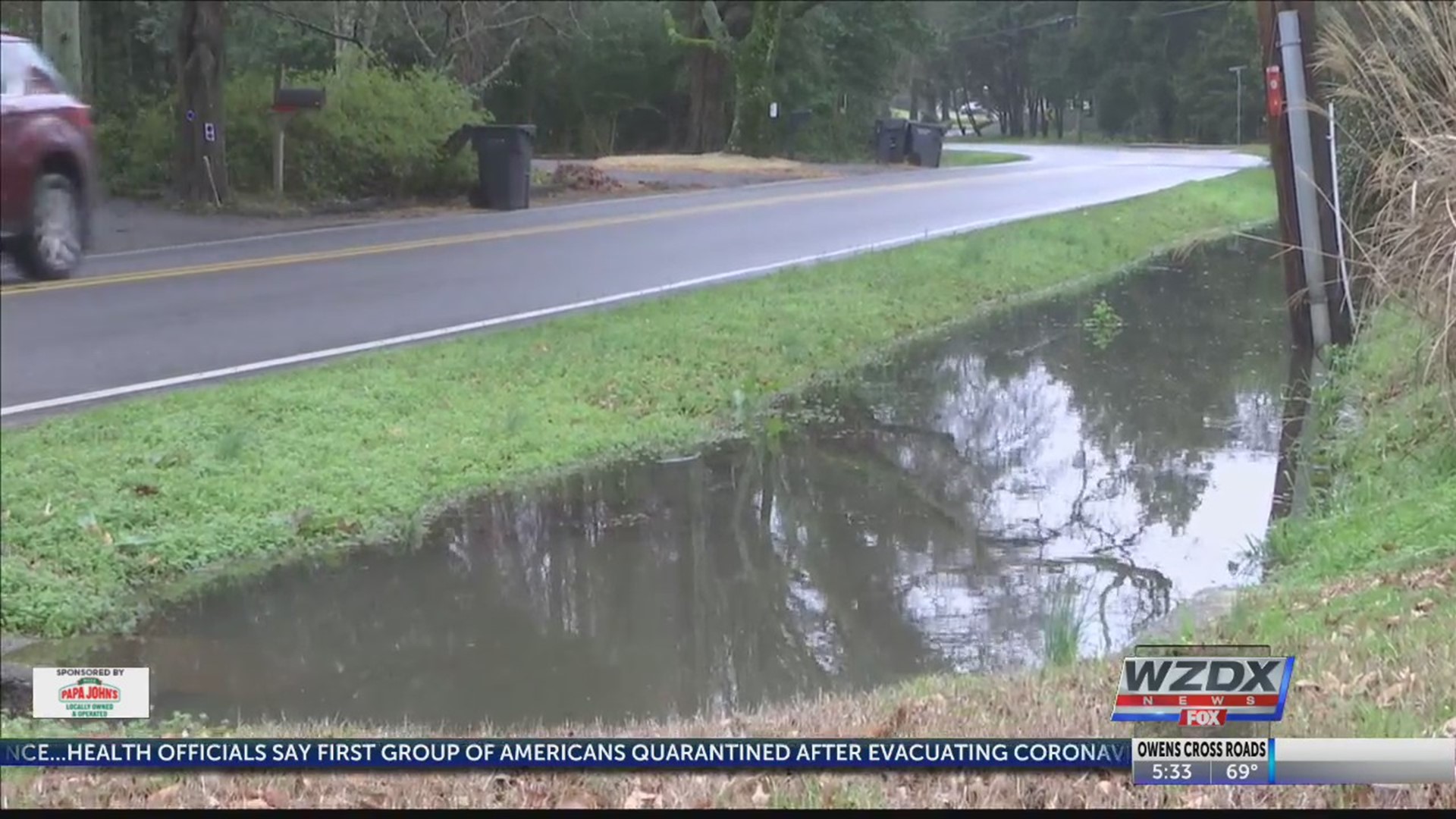 Rain has been falling steadily in Decatur, and it is expected to get worse Wednesday evening, with thunderstorms in the forecast. Emergency Management Officials say they’re watching 32 roads in Morgan County and Decatur that have been known to flood, and they want to caution folks to be careful while driving in this weather. Morgan County EMA Director Eddie Hicks says Lacey Springs and Country Club Road are two hotspots where folks should especially be careful.

“The other area we are watching is Decatur,” said Hicks. “Point Mallard is being affected the most right now because they had to move the people that were there out of the park. That is going to show a little rise from what it is today over the next few days.”

The camp ground at Point Mallard is the area that’s closed. If you run into water on the roads, Hicks has a message for folks, which he got from the National Weather Service: turn around; don’t drown. It can be tough to tell how deep water is just from looking at it, so it’s safer not to driver through it.

Hicks says there was also flooding around this time last year and that water levels are not as high.