Redstone Arsenal leaders say the arsenal is ready for growth and its relationship with the community has "never been better." 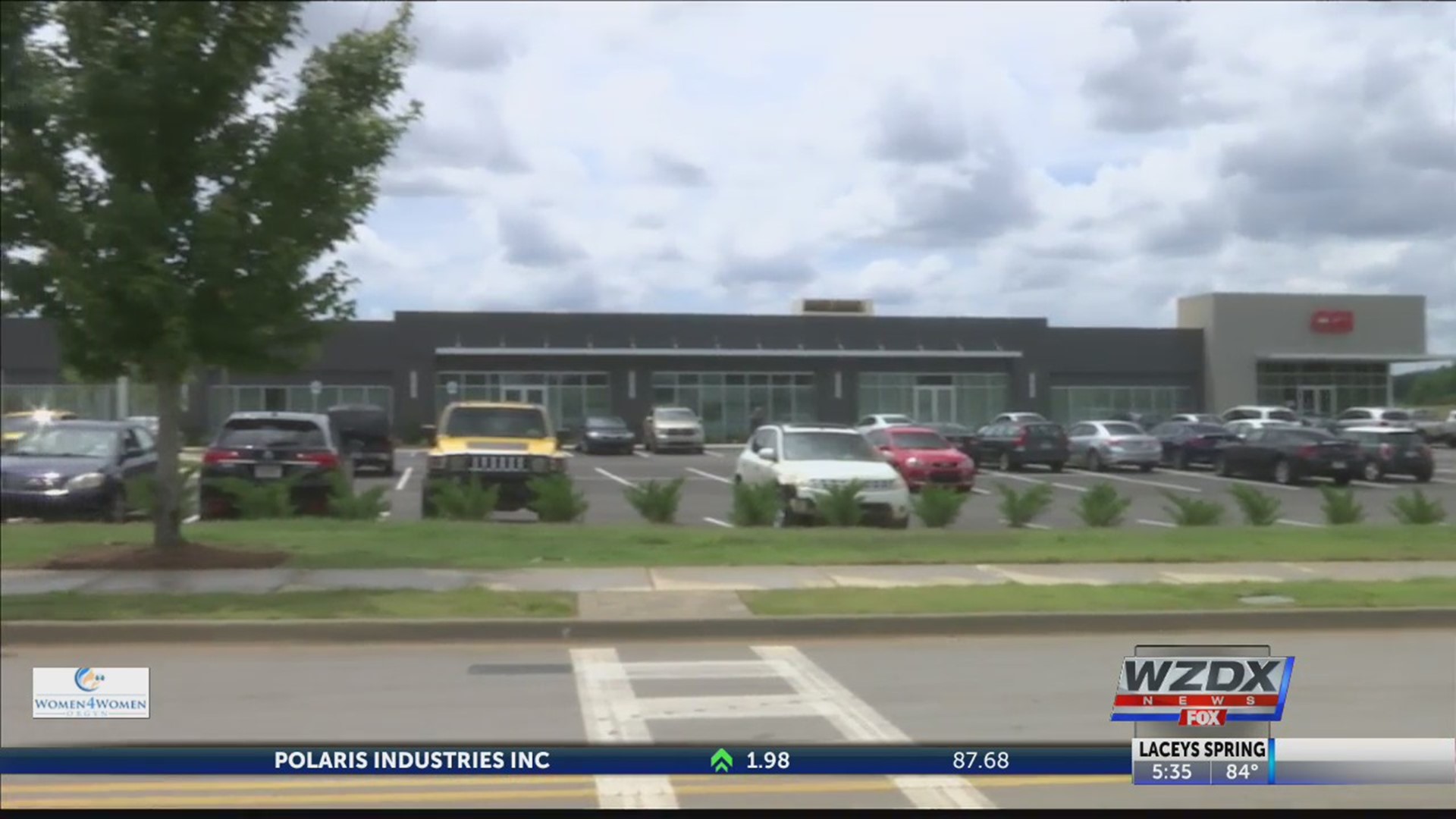 Leaders on Redstone Arsenal say they’re prepared for future growth and have plans to keep the arsenal on a path to success.

On Friday they gave an update to local media outlets. The Lieutenant General’s main takeaways from it are to let the community know that the arsenal is prepared to accommodate growth and its relationship with the community has “never been better.”

Community Partnerships are another big priority. He says up to 1,500 people have gotten access passes that let them on to the installation.

Daly says Redstone is leasing the U.S. Space and Rocket Center more than 100 acres for them to use at not cost to them. He says Redstone Gateway is a quarter full and in 10 years is expected to generate $10 million every year.

How To Obtain a Recreational Badge From Redstone Arsenal