Ten people were killed when a small airplane crashed into a hangar as it was taking off from a Dallas-area airport Sunday morning. 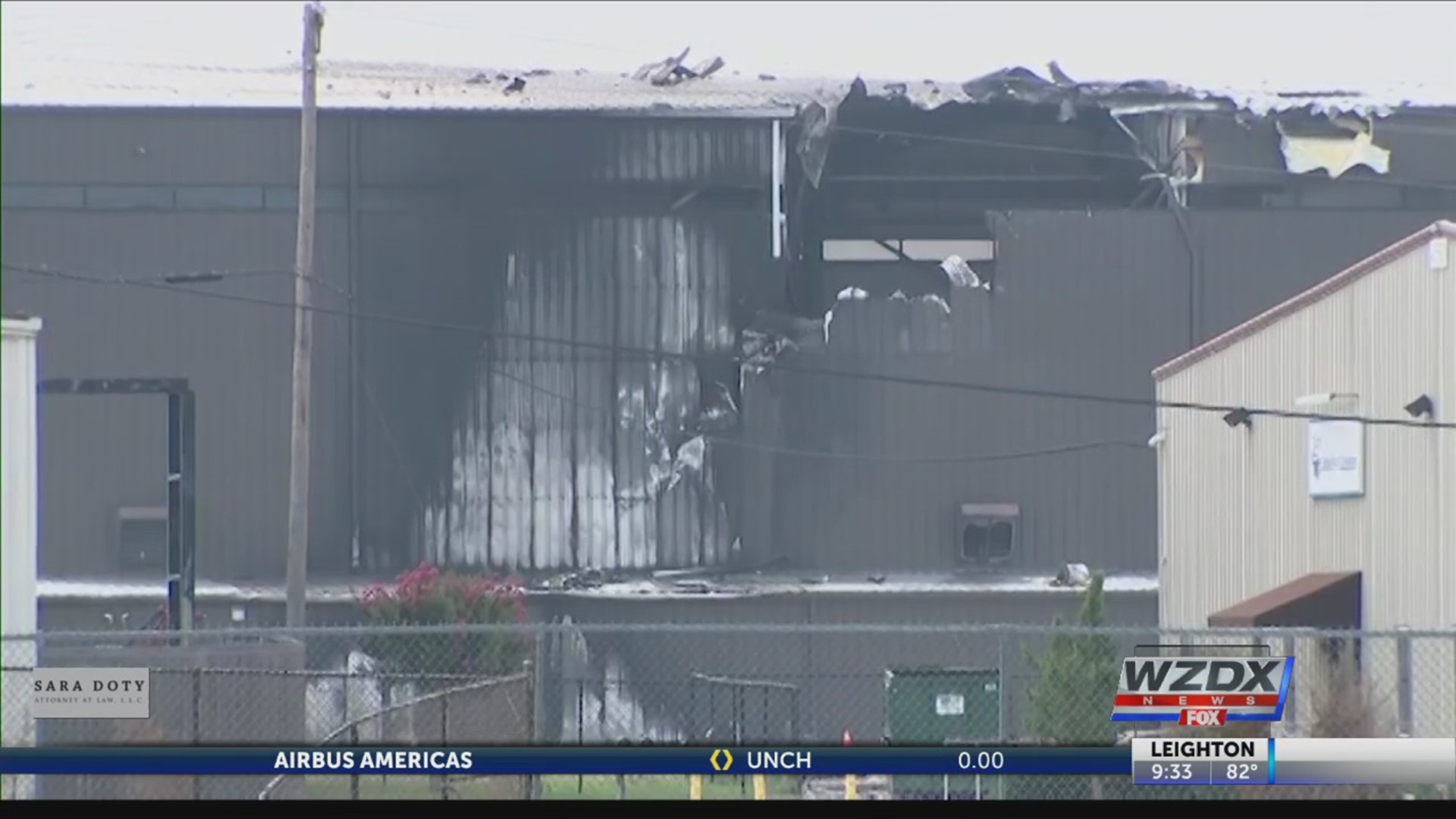 DALLAS (AP) — Ten people were killed when a small airplane crashed into a hangar as it was taking off from a Dallas-area airport Sunday morning, an spokeswoman for the town of Addison, Texas, said.

Spokeswoman Mary Rosenbleeth said no one aboard the twin-engine plane survived at the Addison Municipal Airport, about 20 miles (32 kilometers) north of Dallas.

The Beechcraft BE-350 King Air hit an unoccupied hangar soon after 9 a.m., according to the Federal Aviation Administration. The agency said that the blaze destroyed the plane but could not confirm how many people were aboard Sunday evening. Video showed black smoke billowing from the building and a gaping hole in the hangar where the plane crashed.

Damage is seen to a hangar after a twin-engine plane crashed into the building at Addison Airport in Addison, Texas, Sunday, June 30, 2019. The small airplane crashed as it was taking off from the Dallas-area airport Sunday morning, a spokeswoman for the town of Addison, Texas, said. (Shaban Athuman/The Dallas Morning News via AP)

Officials have not released the identities of the people who died. Rosenbleeth said the Dallas County medical examiner’s office confirmed the fatalities to the town and that authorities are still working to notify the families of the victims.

An official with the medical examiner’s office told The Associated Press they could not release any information on the crash Sunday evening.

The plane crashed during takeoff and the resulting fire was quickly extinguished, said Edward Martelle, a spokesman for the town immediately north of Dallas.

FAA investigators were at the crash site Sunday afternoon and the National Transportation Safety Board said it was sending a crew to the scene. The plane’s tail number has not yet been released. 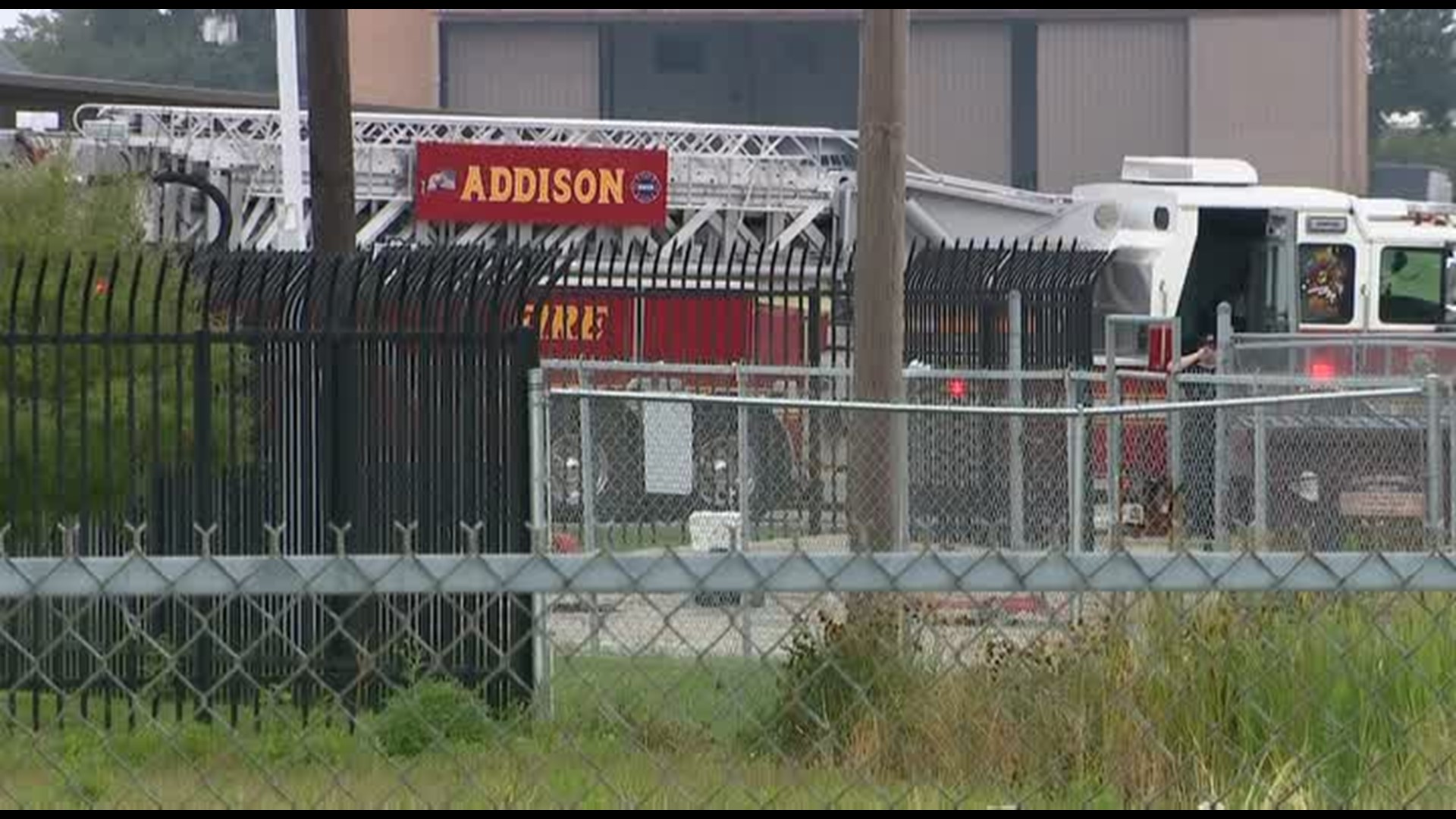