Investigators say the man killed by two Madison Police officers outside planet fitness Sunday pointed a gun at them, but a woman who says online she’s the... 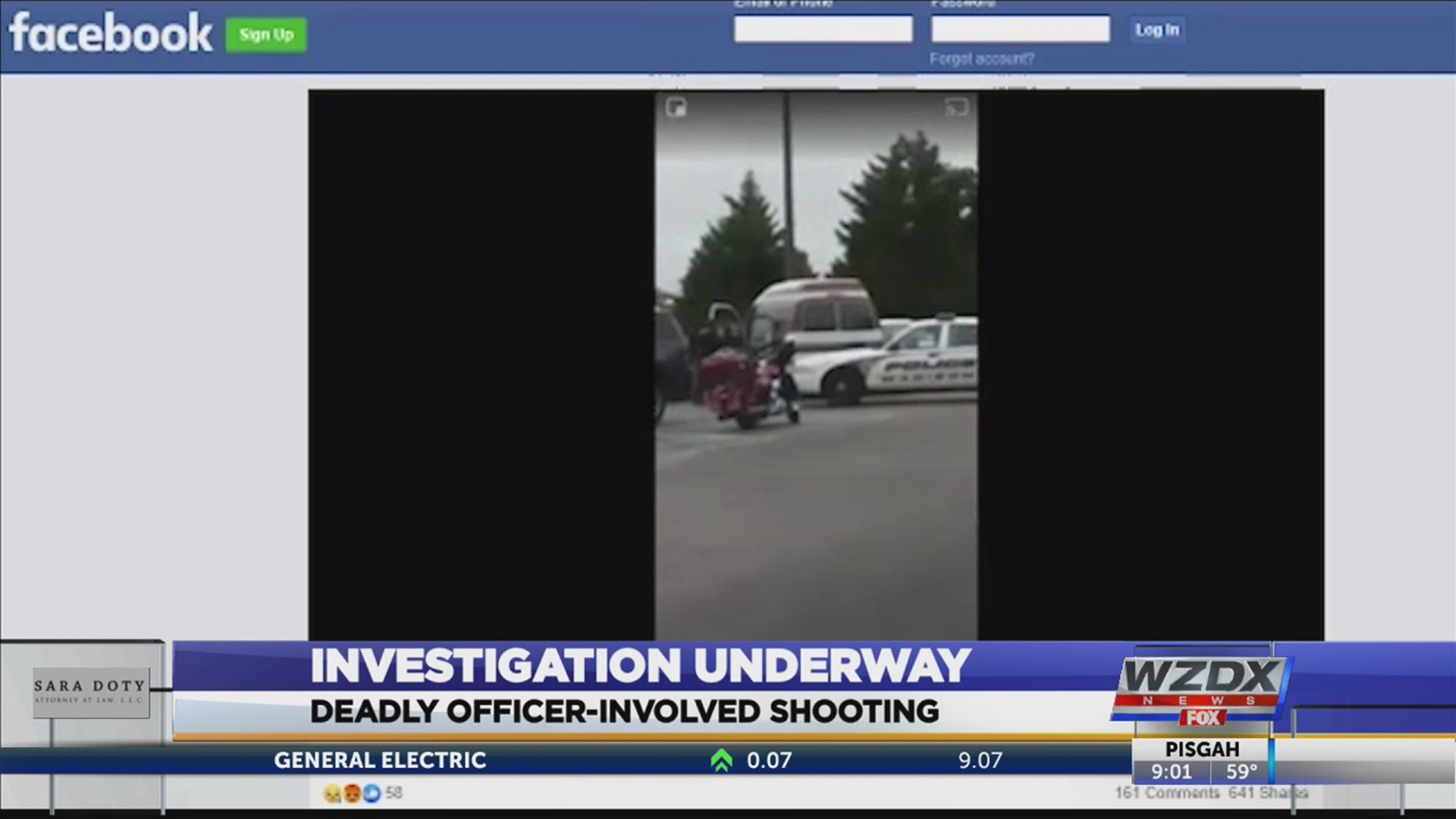 Investigators say the man killed by two Madison Police officers outside planet fitness Sunday pointed a gun at them, but a woman who says online she’s the man’s wife insists he was unarmed.

Dana Fletcher, 39, was killed in front of his apparent wife and child. The Madison County Sheriff’s Office says Fletcher got out of the van with a gun pointed at police. Two Madison Police officers fired and killed him. In a cell phone video what sounds like gunshots ring out five times.

This happened, investigators claim, after officers used a taser on Fletcher because he and a woman were not cooperating. They say there was a struggle and police got the woman and child out of the car safely. They say a handgun was recovered and video from a business shows Fletcher armed.

Investigators say they got a 911 call from a customer in Planet Fitness because Fletcher and a woman were “in a business videoing people and asking personal questions.” 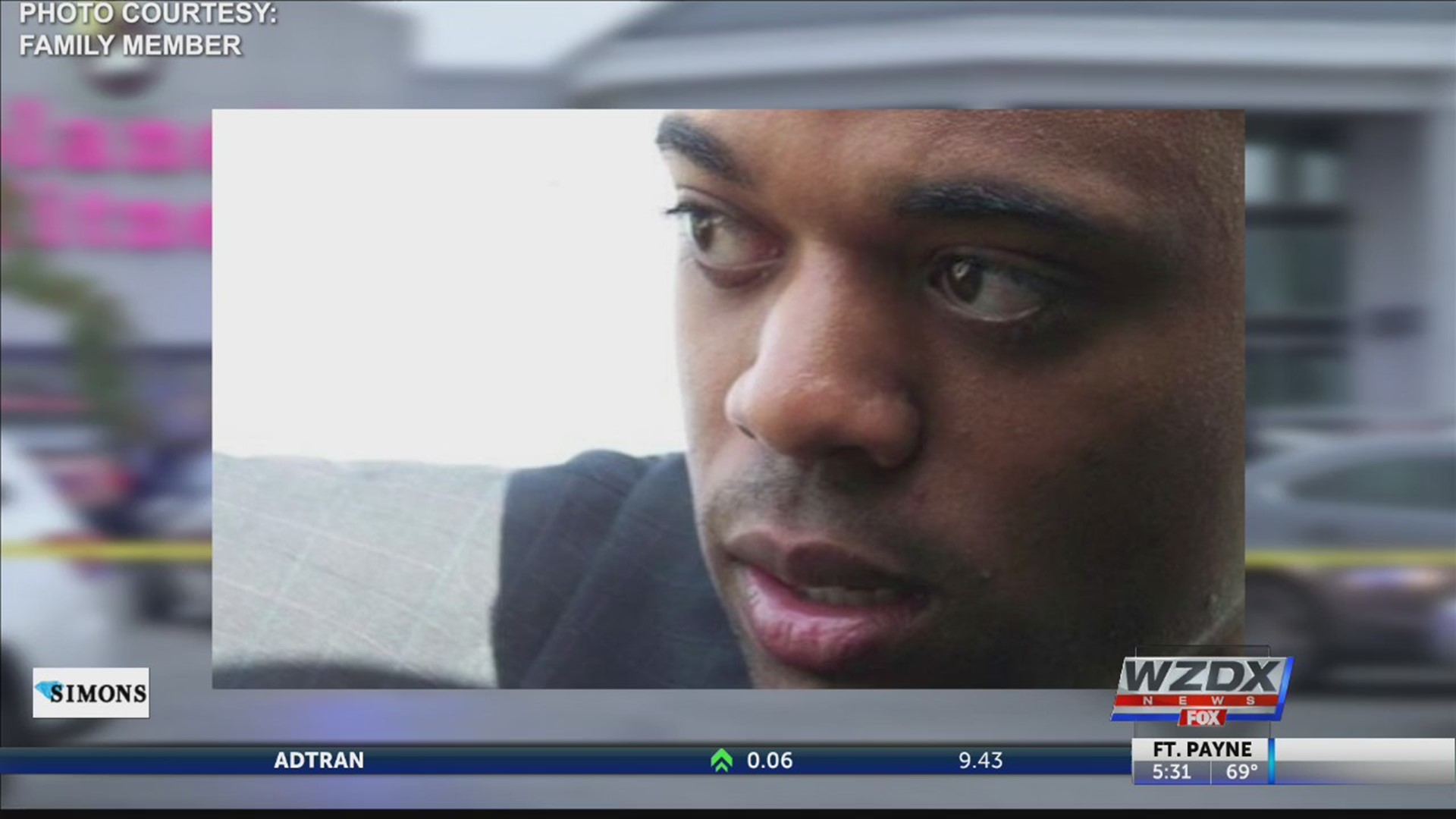 A Facebook post by a woman who says she’s Fletcher’s wife tells a different story. In it she repeatedly claims Fletcher was unarmed and that her eight-year old daughter was injured during the incident.

The owner of Planet Smoothie says the woman was a regular at his store and the couple was there earlier that day.

“Police officers showed up, knocked on the window,” said Mike Bick. “He would not open the door. We could hear them tapping on it two, three times. Finally they broke the window. We heard them yell to him to ‘stop, stop’ and after the third time we heard the gunfire.”

Fletcher was killed in front of his apparent wife and daughter.

“It’s a shame of what is going on with our people,” said Norma Ross, leaving Planet Fitness. “I would just like to see something better.”

“You turn on CNN and this is the kind of thing you see all the time,” said Zetheland Alexander, another Planet Fitness member heading in.

The Planet Smoothie owner says on Sunday he asked Fletcher’s wife for her and her husband to not come back because he claims Fletcher was saying inappropriate things to his workers last week.

UPDATE (10/28): The Madison County Sheriff’s Office has identified the man killed in the officer-involved shooting at the Planet Fitness Sunday afternoon.

Dana Sherrod Fletcher, 39 of Madison County, was pronounced dead at the scene as a result of the shooting.

According to Madison County Sheriff’s Office, around 4:30 p.m. Sunday, Oct. 27, officers with the Madison Police Department responded to a call of a suspicious person at the Planet Fitness on Highway 72. A citizen called police saying that Fletcher and a woman were inside the business videoing people and asking personal questions. Madison Police responded and made contact with Fletcher, the woman, and a child in a van outside the business.

The sheriff’s office says Fletcher and the woman were uncooperative with officers and there was a gun in the car. A struggle ensued and officers were able to get the uncooperative woman and child out of the car safely. Officers were still struggling with Fletcher and used a less-than-lethal taser in an attempt to get him under control and disarmed. The less-than-lethal was not effective and the struggling Fletcher exited the car with the gun in his hand and pointed at officers.

Authorities say two Madison police officers fired their weapons and Fletcher was struck.  The officers attempted first-aid on Fletcher, but he was pronounced dead at the scene.

The Madison County Sheriff’s Office was asked to investigate the shooting and are still continuing to gather evidence and interview witnesses. There was video from the business that shows Fletcher armed with a handgun and investigators did recover a 9mm handgun at the scene. All video gathered is considered evidence and is part of the investigation.

If anyone has information about the shooting they can contact the Madison County Sheriff’s Office, 256-533-8820, or submit information online at https://www.madisoncountysheriffal.org/crime-tip

Sheriff Kevin Turner said, “This is a tragic event for all involved and we are conducting a  thorough investigation.”

The City thanks the Madison County Sheriff’s Office for taking the lead in this investigation, and it will continue to cooperate fully. Due to the ongoing investigation, the City will not release any documents or video related to the incident or the officers involved at this time. After incidents like this occur, it is standard Police Department police for officers to be placed on administrative leave.”

The City of Madison 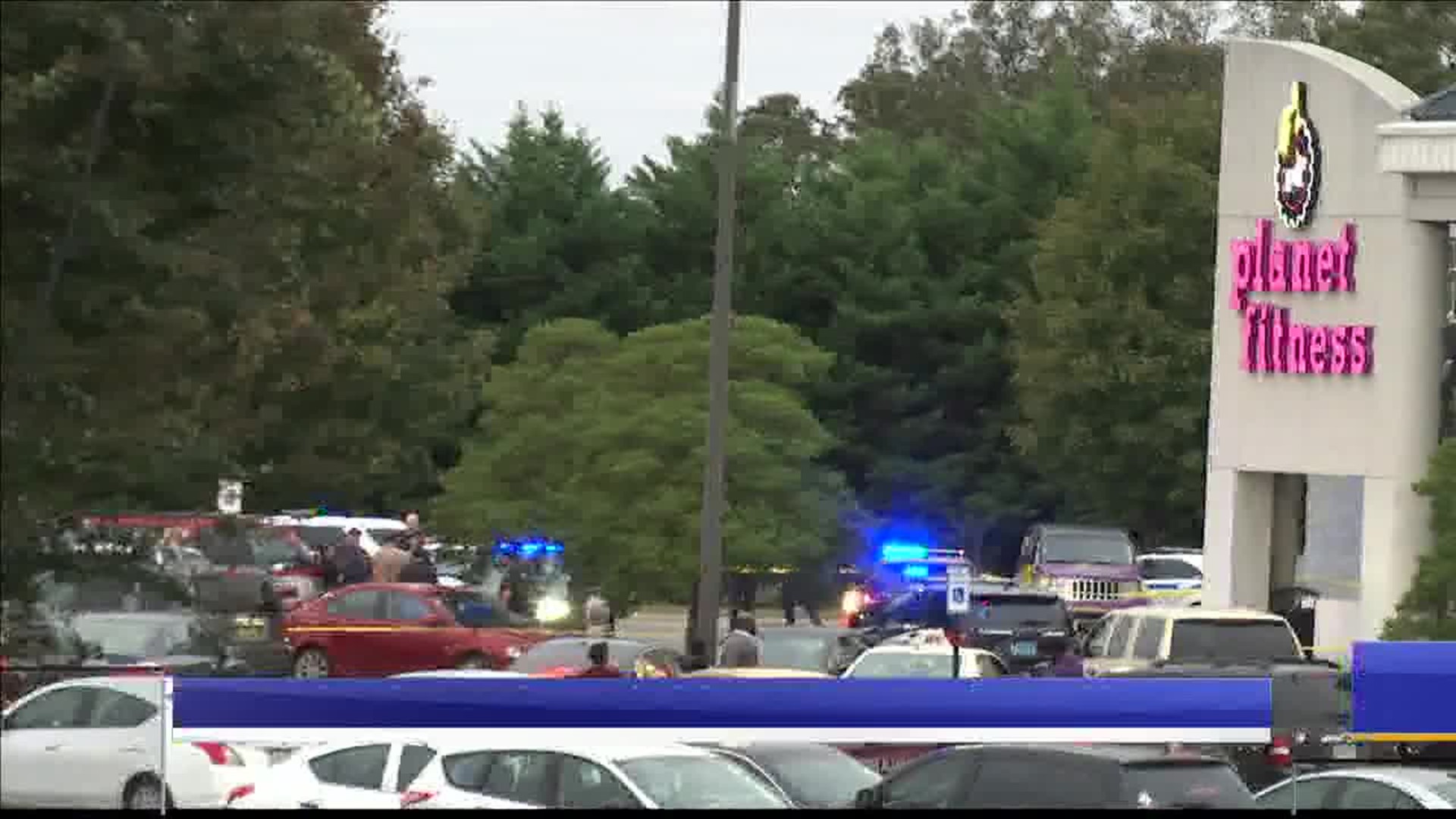 One person is dead following an officer-involved shooting at the Planet Fitness on Highway 72.

Madison Police received a 911 call around 5:00 p.m. of a suspicious person in the parking lot of the Planet Fitness Sunday, Oct. 27. When police responded, there was an altercation, and shots were fired. Police say the officer was not injured.

Police have not released information on the victim, but did confirm that the individual was shot and died at the scene. The Madison police officers involved in the shooting were placed on administrative leave.

Police secured the scene, and the Planet Fitness was put in lock down as authorities spoke with potential witnesses.

#BREAKING On scene. Officer-involved shooting leaves man dead. Madison Police Department responded to a “check a subject” call in the Planet Fitness lot on HWY 72. Apparent altercation during the search lead to at least one officer firing shots. No details yet on man’s identity. pic.twitter.com/gzMwsboJQi

MPD at the scene of an officer involved shooting at Planet Fitness on Highway 72. Officer not injured. Media staging area is at Shell Station 8002 Highway 72. Scene is secure.