Religion and politics have been intertwined for decades, if not centuries, but, this new survey finds a majority of Americans would like their pulpits to be sil... 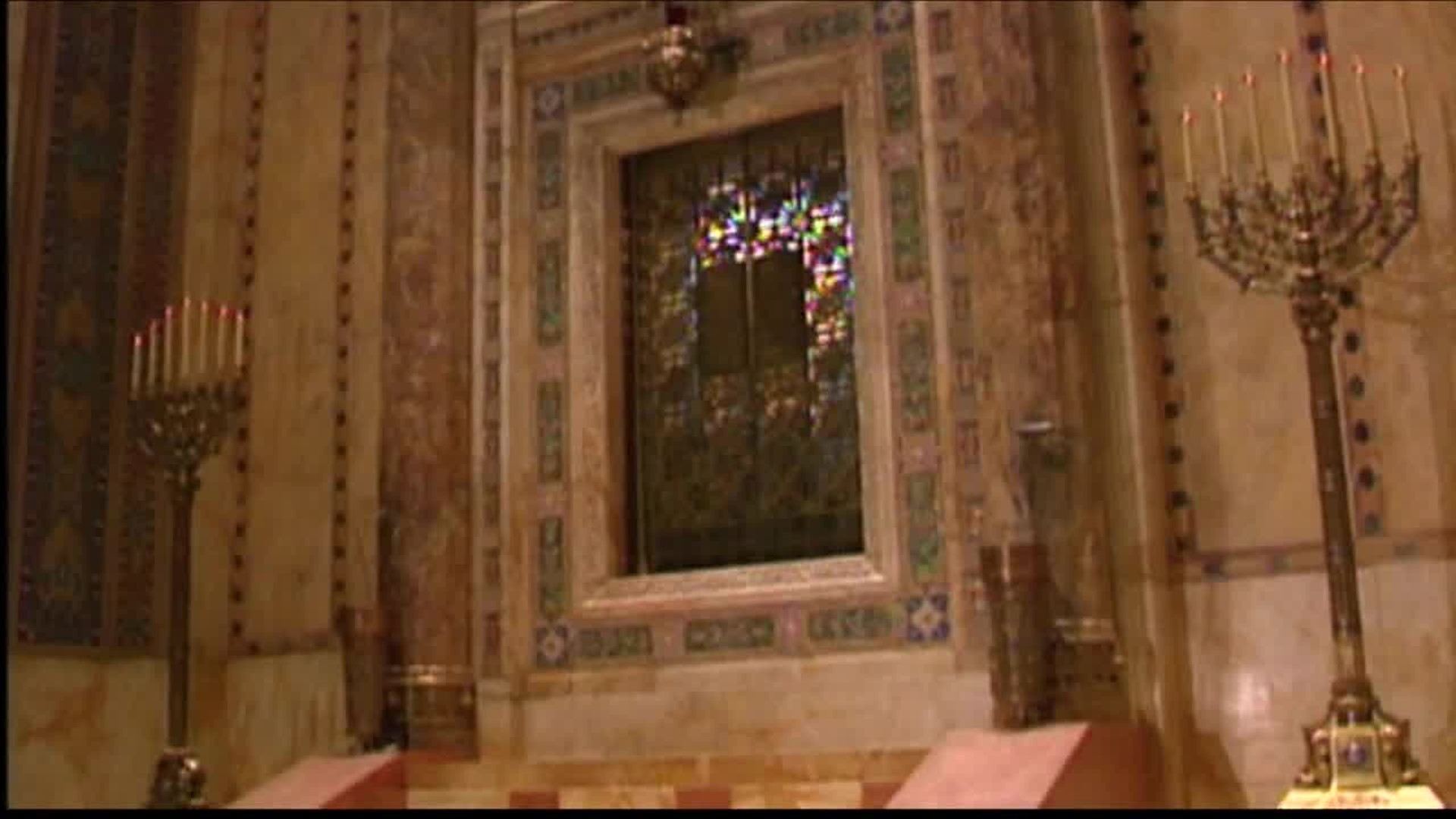 Religion and politics have been intertwined for decades, if not centuries, but, this new survey finds a majority of Americans would like their pulpits to be silent when it comes to politics.

While more than three quarters of Americans see religion as a force for good and that religious leaders generaly have high ethical standards, according to the just released Pew survey taken last spring, nearly two thirds of Americans, or 63%, want religious groups to stay out of politics compared with 36% who say the opposite, that faith needs to have a voice in the public square.

And, 76% say religious groups should not support one candidate over another compared with less than a quarter, 23%, who say they should.

There’s also a divide along political lines as to whether or not people feel religion is a force for good. 71% of Republicans say religion does more good than harm, while only 43% of Democrats feel that way. Despite what the polls say, one faith leader contends that positive changes have come because ministers and clergy spoke out on political issues.

While people of both parties say religion is losing its influence in American life, far more Republicans than Democrats think that’s a bad thing.