Huntsville City Board of Education, in partnership with Huntsville Police Department, is increasing officer presence in schools. 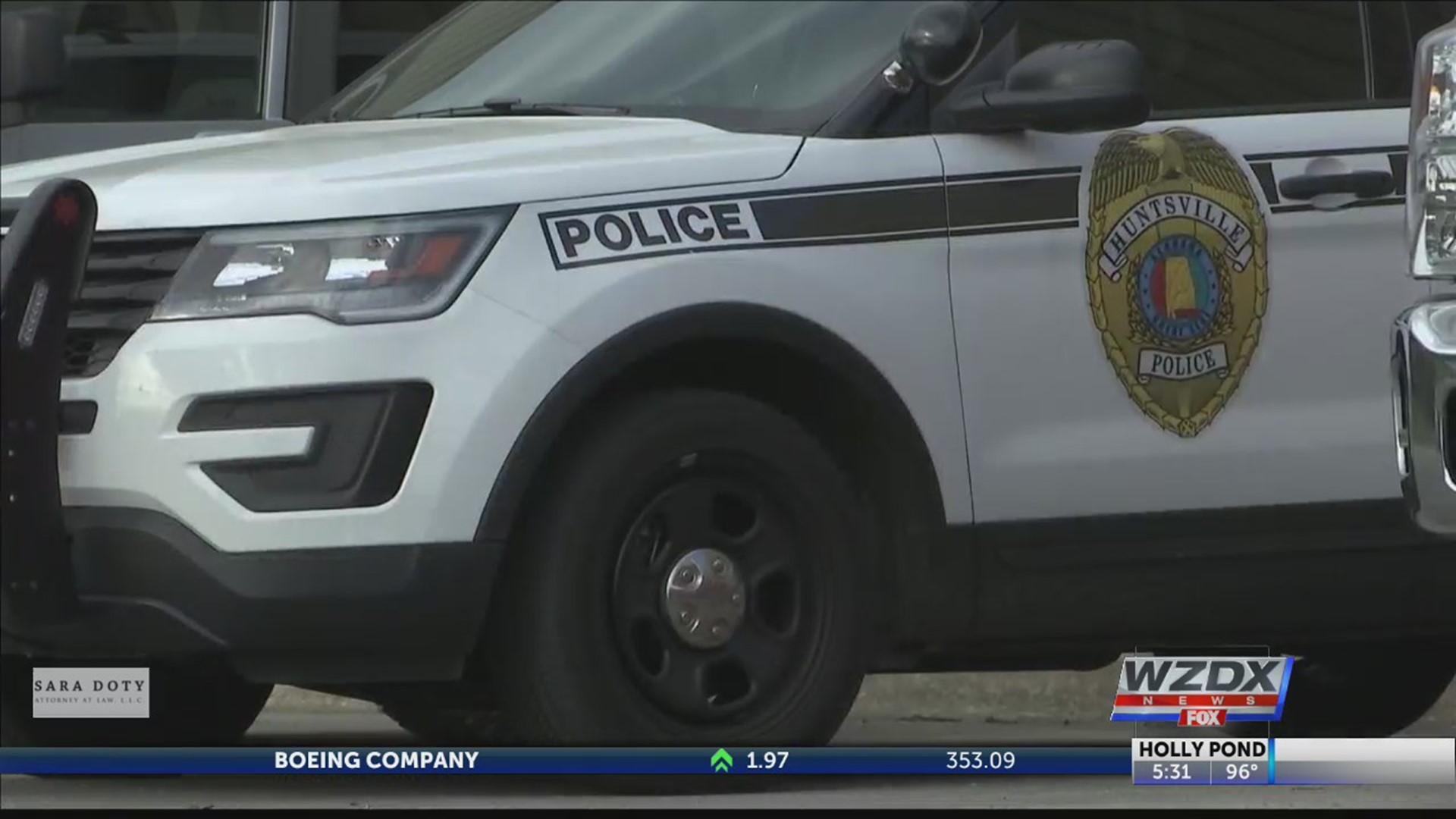 Huntsville City Board of Education, in partnership with the Huntsville Police Department, is increasing officer presence in schools.

Student resource officers, or SROs, are law enforcement officers that are specially trained to work on school campuses.

Al Lankford, Security Operations Coordinator, said  “We’re adding additional personnel. People who can make contact with students, be part of the staffing there. To kind of guide them in the right direction.”

Alabama is ranked fifth in the nation for highest number of school shootings since 1970, with two in the past year in a half. One was in 2018 in Mobile, the other, this past February in Montgomery.

“That police car presence on that campus is going to deter any activity that should be unlawful. That’s what our goal is, to keep everyone safe–students, staff, faculty and everyone else. So we will not have an incident that has occurred over the nation,” said Lankford.

Huntsville Board members are taking a new approach… allowing retired police officers to come back to work and serve as SROs.

They hope this will help police cover more campuses.

Lankford says, “We will be able to expand our CSO, which is campus security officers, to those campuses that right now don’t have the existing CSO coverage. Which is gonna be a great move in the positive direction for us as far as keeping our campuses safe.”

Huntsville Police department says that these new officers will be in schools as soon as they find officers who are qualified to fill the positions.

Some have concerns about more officers in schools. Newly installed District 5 Board Member, Carlos Mathews has this to say…

“You know a lot of parents have asked that question of their children being secure. And that’s part of what’s necessary for the student to get a good education. To feel like their secure within their environment.”