Litter laws just got stricter here in Alabama, and the new laws are now in effect. 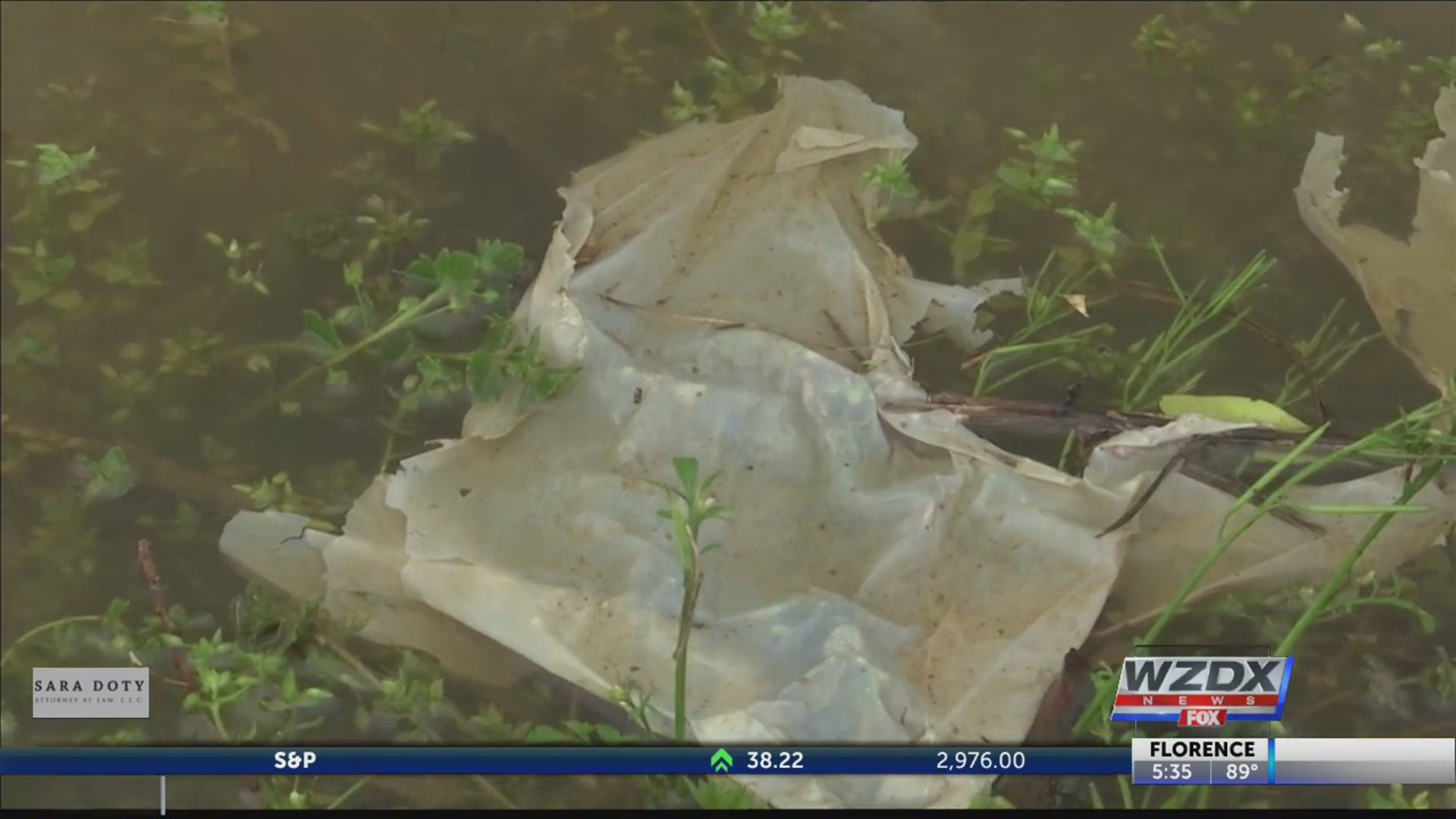 The State of Alabama is cracking down on littering. A new law that went into effect this week will mean harsher penalties for those who litter. The State Legislature passed the law, elevating littering from a Class C to a Class B misdemeanor.

“The most fundamental thing is that you can be arrested for it,” said Lt. Michael Johnson, a spokesman for the Huntsville Police Department. “Alabama is concerned about its beauty, and we as a city are going to do the same. We’re going to enforce these laws. We actually have a retired officer who works full time on that.”

Along with possible jail time, offenders could also pay fines up to $3,000 and be required to do community service.

“The law also speaks to — if you’re throwing out cigarette butts or cigars, packaging from fast food restaurants, old tires, it’s going to be another $500 dollar fine on top of whatever the judge fines you– for those particular items,” said Joy McKee, Director of Operation Green Team.

The new law will target more than those who throw trash out their car window.

“Trucks that are not tarped — or trucks that are tarped but everything is piled up so high that it is spilling out onto our highways,” said McKee.

McKee says you can help Green Team’s efforts by reporting any littering you see to the litter hotline at 256-532-5326.

“People can turn people in,” said McKee. “All you have to do is get their tag number, where and when the offense occurred, and a description of the car.”

Half of any littering fines that are issued will go to the state of Alabama’s general fund.