The City of Huntsville is getting a recreational boost all while supporting the local economy. 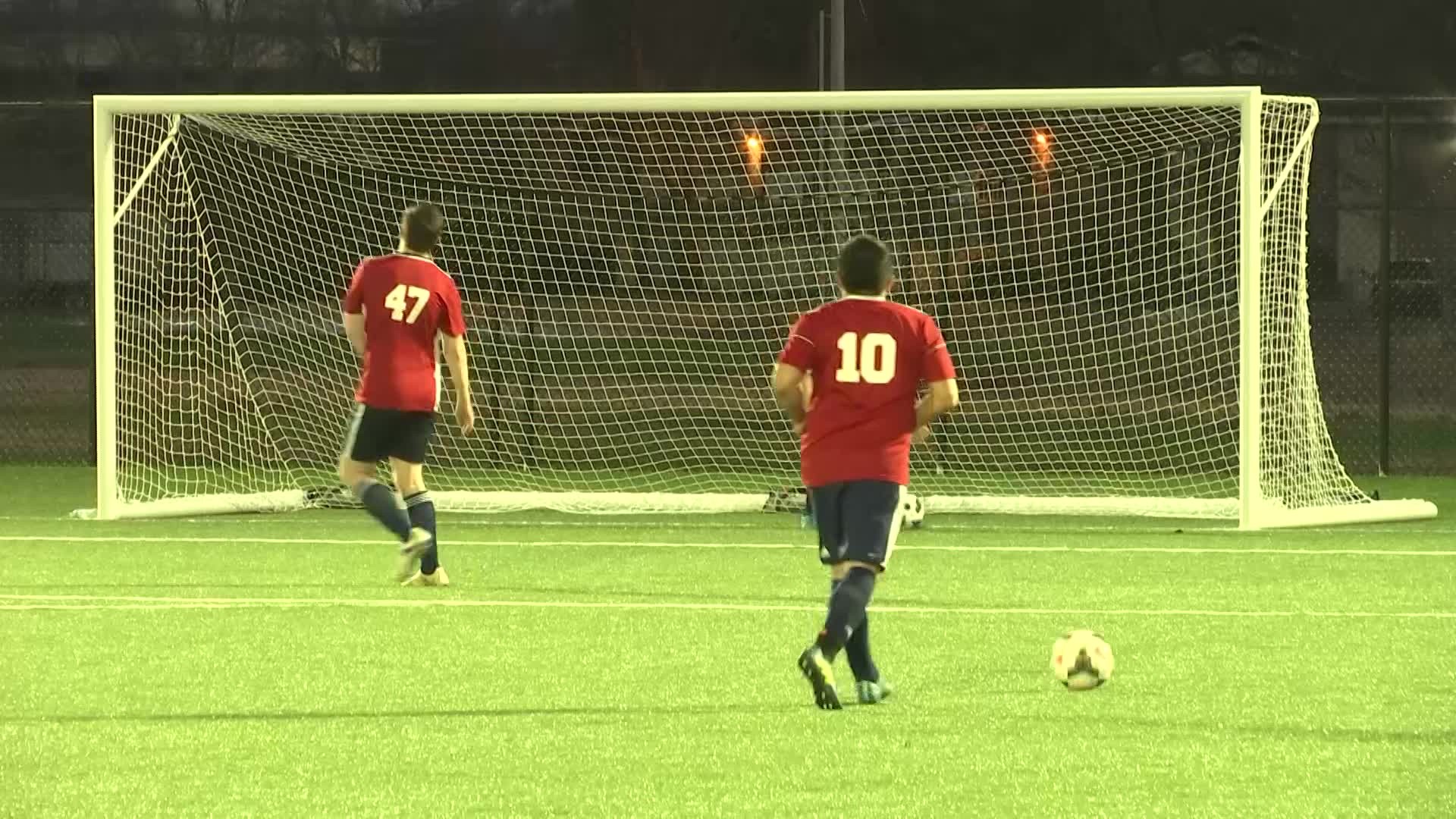 The City of Huntsville is getting a recreational boost all while supporting the local economy.

Tonight the Huntsville Adult Soccer League played on a brand new field at the new Merrimack Sports Complex. Four artificial turf fields have just been installed as part of phase of one of revamping Huntsville’s recreational facilities.

“Somewhere in the neighborhood of about $6 million. That includes the lighting, all the installation, the finished parking lot,” explained Bill Kling, District 4 City Councilman.

City leaders say the turf fields allow them to serve the community’s desire for fast-paced sports while boosting the local economy.

“This is professional grade, this means it can be used for tournaments, and also if there’s a big rain storm going on, without the lightning of course, they’ll keep right on playing. There’s drainage and it’s going to be great for competition,” Kling said.

The upgrades to Merrimack Sports Complex will also include greenways that connect surrounding parks.

“People can walk and stay on a nice greenway that will take them up eastward to Brahan Spring Park and cross the street go into John Hunt Park. So a lot of greenway, a lot of recreation for people throughout the city, at the same time it’s a great shot in the arm for West Huntsville,” Kling added.

Mayor Tommy Battle says the new sports complex is another way the City is improving quality of life.

“The future workforce that we’re looking for, as we do workforce development as we try to bring people in here. We need to have all those quality of life issues out there that bring people in on a regular basis.

Coming in phase two of the project will be installing five more fields, bringing a total of 18 fields at the sports complex.