The Huntsville Police Department wants to keep their officers physically fit, and they’ve come up with a pay incentive to help make that happen. Every six... 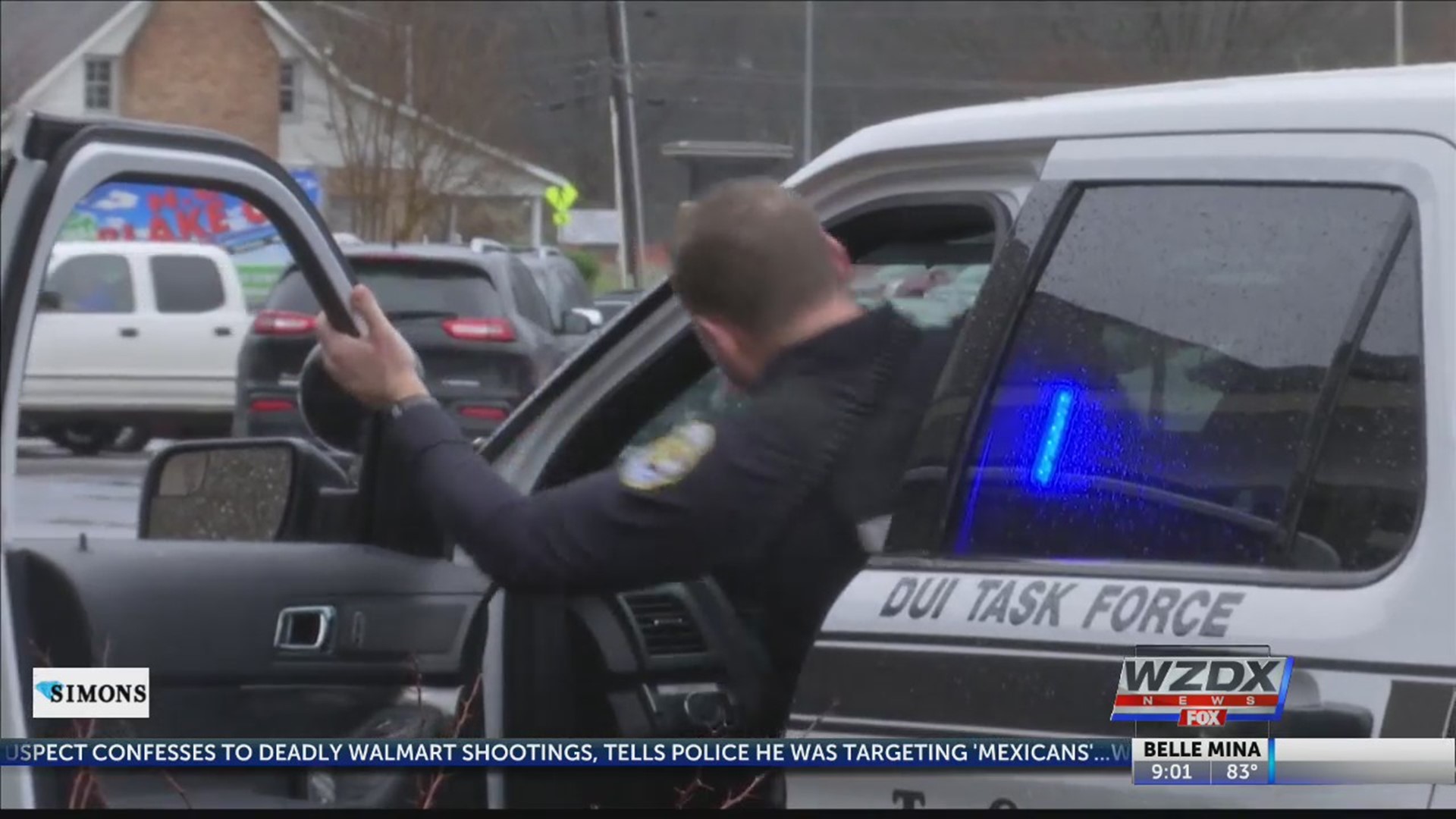 The Huntsville Police Department wants to keep theirofficers physically fit, and they’ve come up with a pay incentive to help makethat happen.

Every six months, the officers will have to go through aphysical fitness test, and if they pass, they’ll get a 2% pay increase. Thegoal is to prevent injuries and keep the officers in shape.

Lt. Michael Johnson with the Huntsville Police Departmentsaid, “It’s a voluntary program to earn this incentive, and when they dopass this test and get the incentive pay, they have to maintain that standard,so they’ll have to do this at least twice a year to maintain that.”

Starting next year, officers who participate in the incentive program will have to pass an APOST test which is required to become a police officer. The test includes push ups, sit ups, an agility course, and a mile and a half run.

HPD Training Advisor Joe Deboer said, “It’s not just agiven. You know, when we do this, it’s a strict physical test. It’s somethingthat you have to do to the standard, so it’s not something that we’re justgoing to automatically give somebody because they show up.” 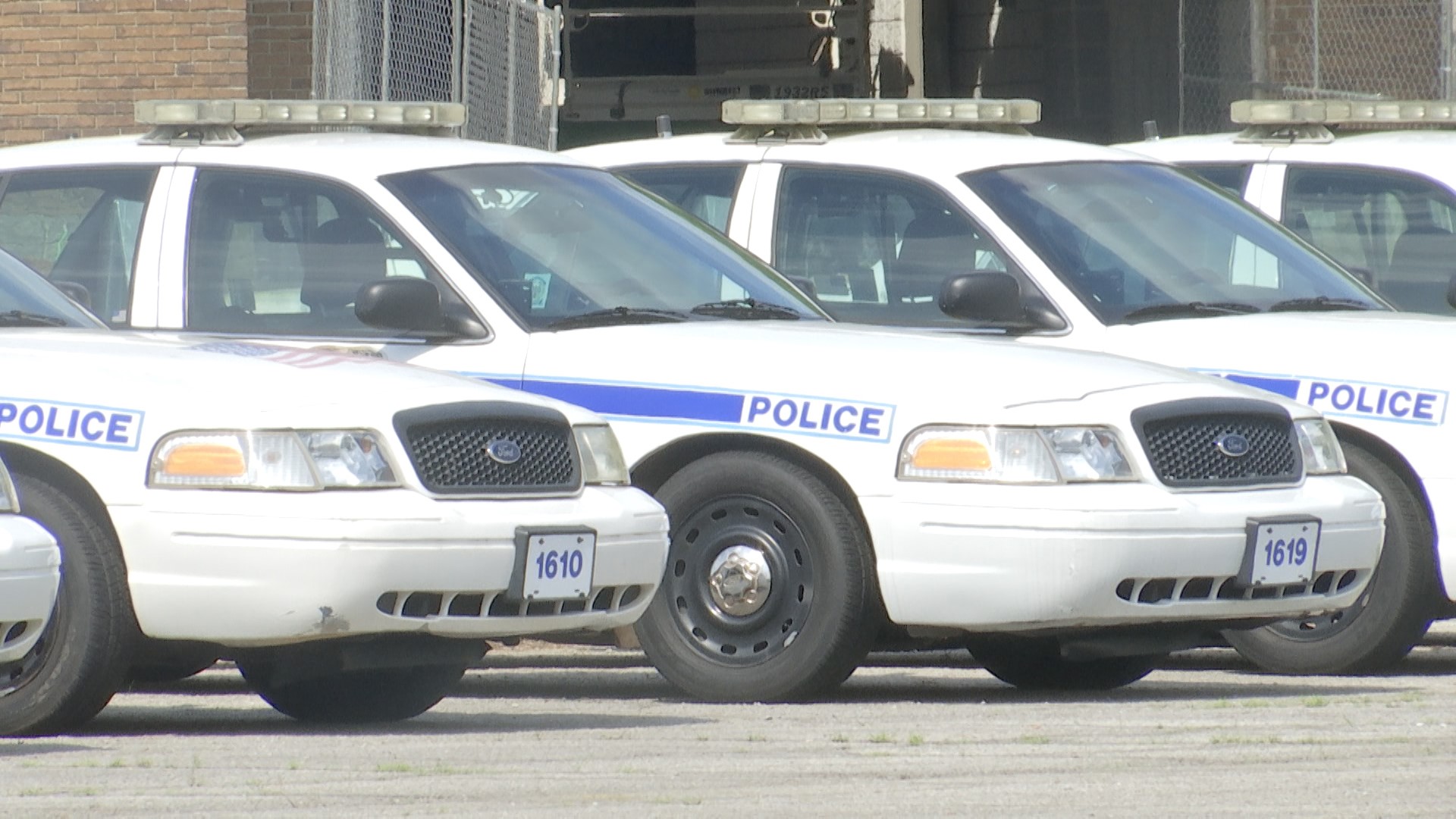 Many officers are excited about this incentive, but somehave mixed emotions.

“Naturally, our older personnel that a lot of which don’twork the streets, some of our investigators and administrative staff that don’tanswer calls for service and are out in the field, some of them maybe feel thatthey’re not going to take the test, so we believe we’ll have maybe at least 50%participation throughout the department,” said Johnson.

They say they hope this incentive provides positive results even after their officers retire.