The Department of Corrections has released a compensation package for correctional workers. 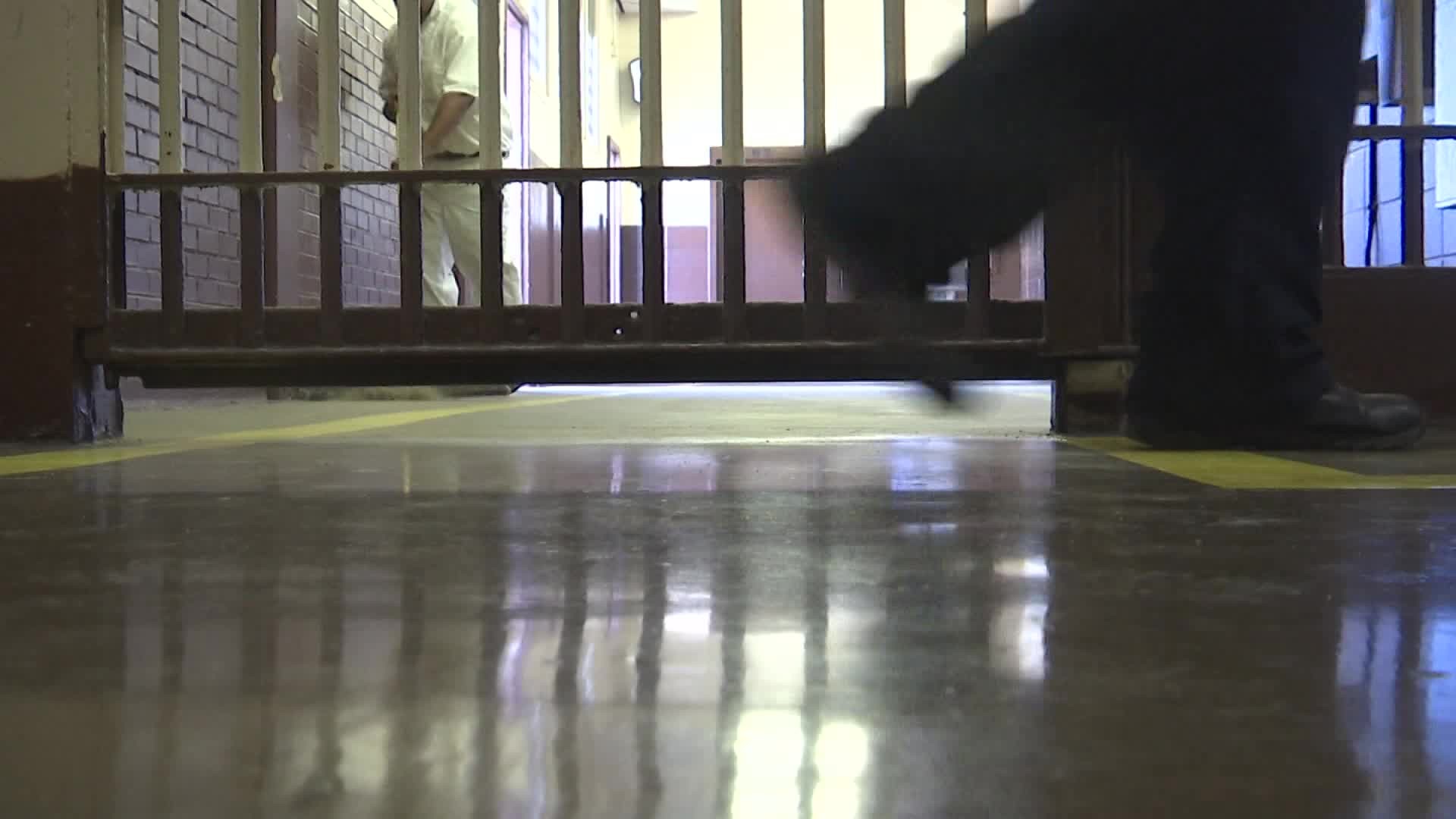 The Department of Corrections has released a compensation package for correctional workers.

For sometime, the department has been under fire from the courtsfor not quote “adequately ” paying employees.

The DOC says this package is a part of their new strategic plan, but it also comes after they have faced lawsuits from the Southern Poverty Law Center (SPLC) about low wages for workers.

Thomas Kincey has worked for the DOC for 9 years. He started thisjourney looking to help rehabilitate inmates. He says, “You kind of build, nota relationship, but you’re able to help them and counsel them on days.”

After working for nearly ten years with the department, anyincrease in pay is welcomed. Kincey says, “It’s people that have workedthere 15 and 18 years, so everybody is feeling like they will be compensated forthe work that they actually do”

The department has faced major criticism from the courts aboutemployee pay.

Bill Lawley, Department of Corrections Personnel Director, says, “Wehad an issue where we don’t have enough people on the ground, we needed to getmore people in and we needed to retain people.”

Lawley is hopeful that in the long run, having more security folkson the ground will make it a better place for everybody.

The package was part of a bill approved by the legislature this past session. It will be phased in between September and October.