For years, Alabama head coach Nick Saban has lamented the university’s students for starting the celebration early and leaving football games well before ... 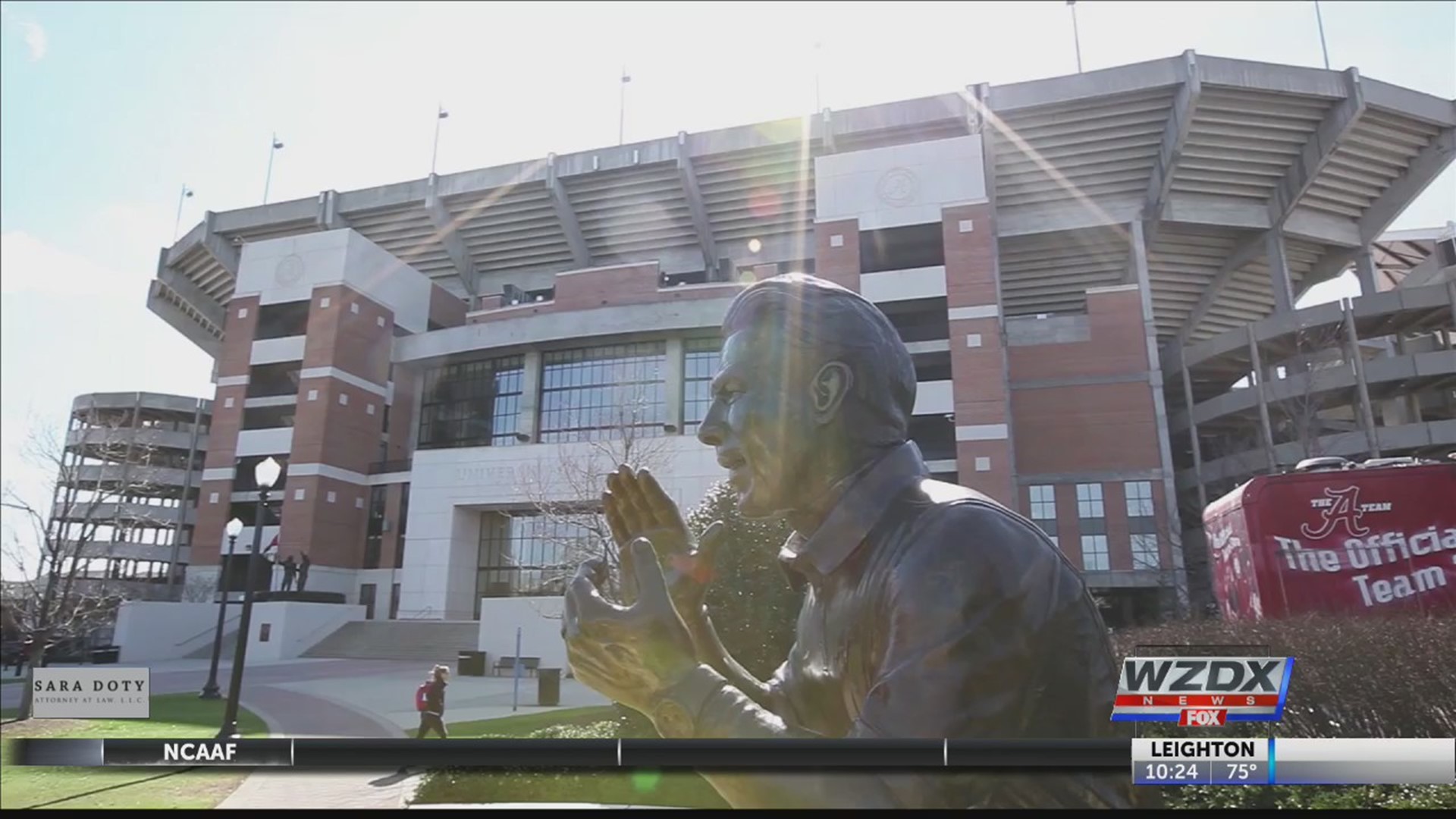 Now, the university is doing something about that. Students who attend the games can download an app that keeps a tally of reward points. Ultimately, these points qualify them for perks, such as National Championship tickets. Once a student enters Bryant-Denny Stadium, their movements can be tracked, and if they leave early, the app will know.

That means they can’t cash in on the bonus reward points distributed to those who stay to the fourth quarter. Of the nearly 40,000 students, not all will get coveted tickets to the games, so accumulating points will be critical.