MONTGOMERY, Ala. (WIAT) — Alabama leaders are hoping a new law will help them in the fight against human trafficking. As part of the effort, Gov. Kay Ivey signe... 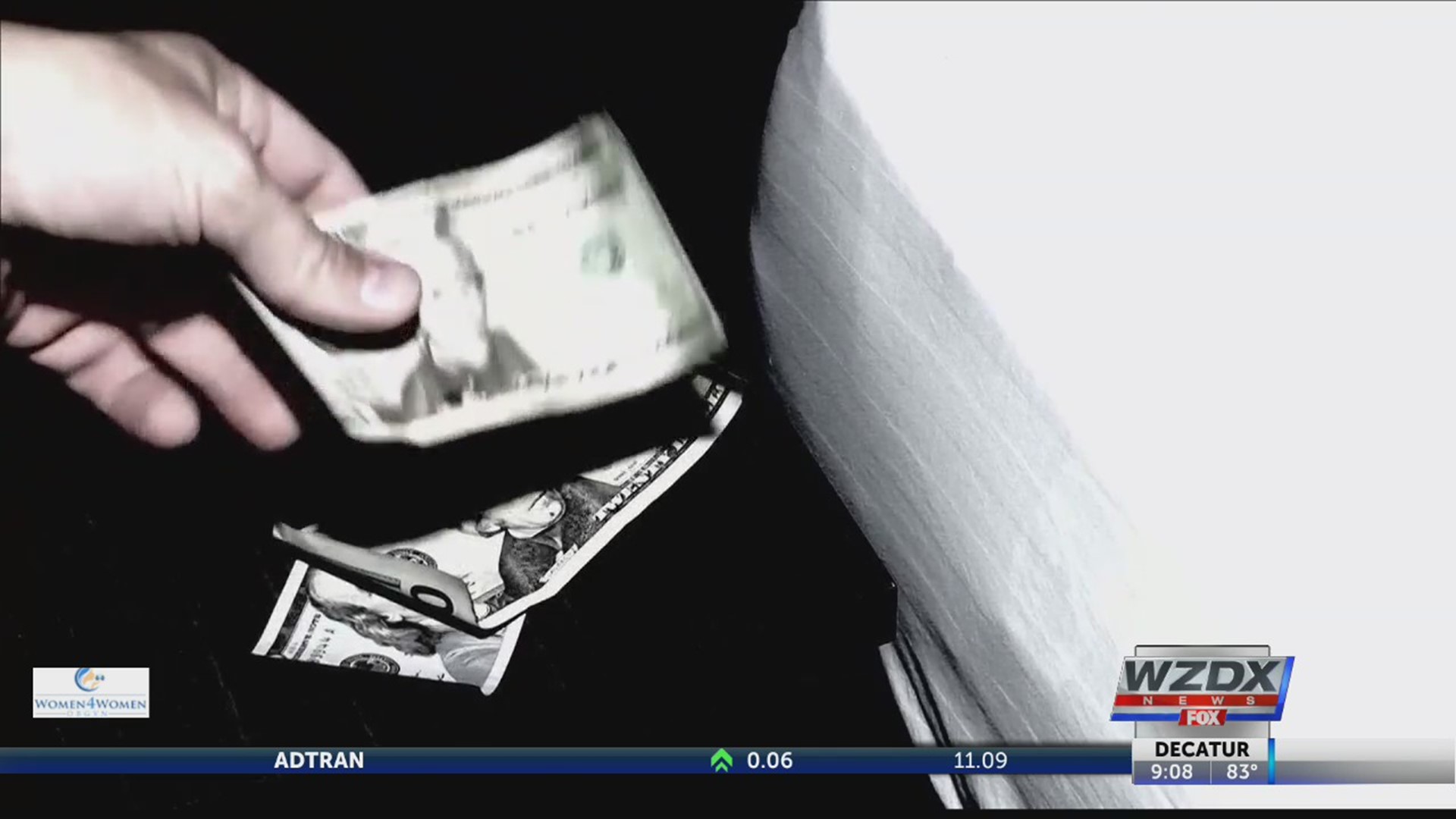 MONTGOMERY, Ala. (WIAT) — Alabama leaders are hoping a new law will help them in the fight against human trafficking.

As part of the effort, Gov. Kay Ivey signed a bill on Monday that would require people getting a commercial driver’s license to undergo training on human trafficking, specifically on how to recognize, prevent it and report it.

“We need more awareness and education and this is a step in the right direction,” Ivey said.

Human trafficking is the system of people being forced into the sex trade or labor. Many times, human trafficking rings operate at truck stops due to the number of women who are being transported and moved across state lines.

In Alabama, the I-20/59 corridor is often considered a major pathway for women to be transported for sex work due to the several states it crosses.

During the 2019 Alabama legislative session, State Rep. Merika Coleman sponsored the bill, HB261, to give truck drivers the tools needed to spot victims of human trafficking. The law will go into effect at the beginning of 2020.

“They will learn about not only what is trafficking, but in addition, they will learn how to deal with it if you are faced with a victim coming toward you, how to identify it, who to call,” said Coleman, D-Hueytown.

Dixie Shannon was a victim of human trafficking and said there is no one formula to how it can happen to a person.

“It could be a wealthy family and loved family and they just struggle with appearances, because of the pressures of the world,” Shannon said.

Shannon’s life took a wrong turn when she was 17 and met an older man whom she fell for because he offered her a lifestyle she couldn’t resist.

“He introduced me to his friends and his friends became more present in my life and they started trafficking me when I was 17,” she said.

The U.S. Department of State has called human trafficking a modern form of slavery. Nationally, the issue has become more prominent with men such as singer R. Kelly and financier Jeffrey Epstein being accused of trafficking women and holding them against their will for sexual purposes.

According to the “Global Report on Trafficking in Persons” from the United Nations’ Office on Drugs and Crime, more than 70% of the victims found in 2016 were trafficked for sexual exploitation. Worldwide, human trafficking is the second largest criminal activity behind the illegal drug trade, according to the non-profit organization Human Rights First.

Human trafficking has remained an issue in Alabama. Last month, the Homewood Police Department arrested 14 people at different hotels in the city as part of a human trafficking operation.

Coleman said that next year, she will introduce a bill to allow the posting of signs to expose those who are committing human trafficking.