Sixty thousand calls come into the Marshall County 911 Center a year, according to the director, but because of the connection sometimes the people who called f... 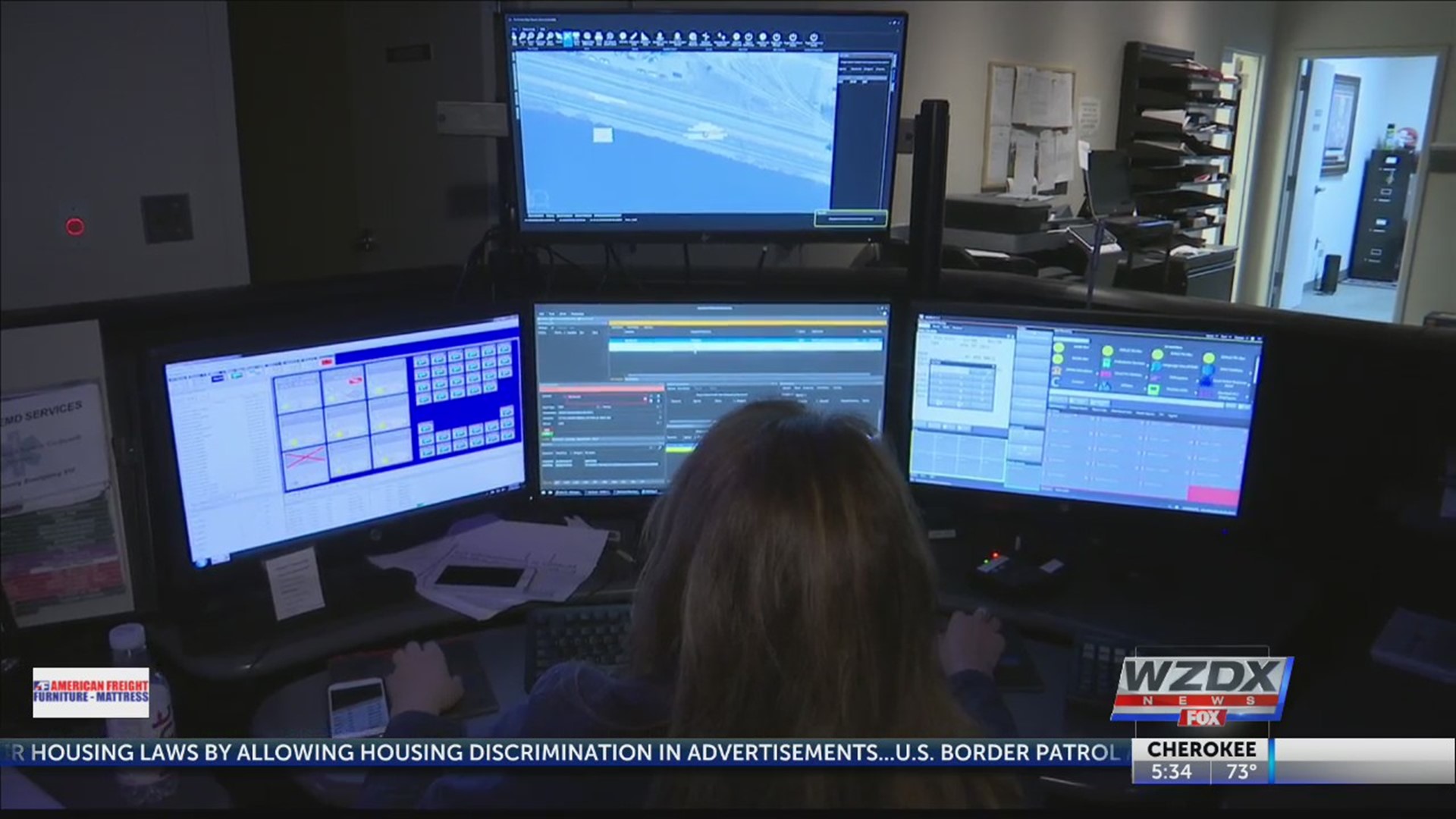 Emergency response just got better in Marshall County. New 911 towers are going up around the county with the goal of keeping you safe.

Sixty thousand calls come into the Marshall County 911 Center a year, according to the director, but because of the connection sometimes the people who called for help couldn’t be understood.

“We have to keep asking them to repeat themselves,” said Lead Dispatcher Teresa Felsinger.

To fix this two new towers have just been built and a third one will cover the county’s valley once a location is set. There is now a 300-foot tower in Arab and one on Bishop Mountain by Highway 431.

It’s a $1.5 million project three years in the making but the 911 Center director says it’s still not the end goal they want.

That more advanced radio system would allow the 911 Center to communicate more easily with other emergency services.

“Dealing with disaster a lot of time you have different counties coming to help you,” Hart explained. “We’ve dealt with this in the past so it’s very important in the future that we look for this system.”

He says those go for at least $1500 and they’d need one thousand of them. Until then the center is making different upgrades to make sure first responders get to your emergency faster.

“They want you there as soon as they pick up the phone,” Felsinger said. “And you have to be able to hear and understand them each time they call.”

Now they’ve made sure you will be understood. 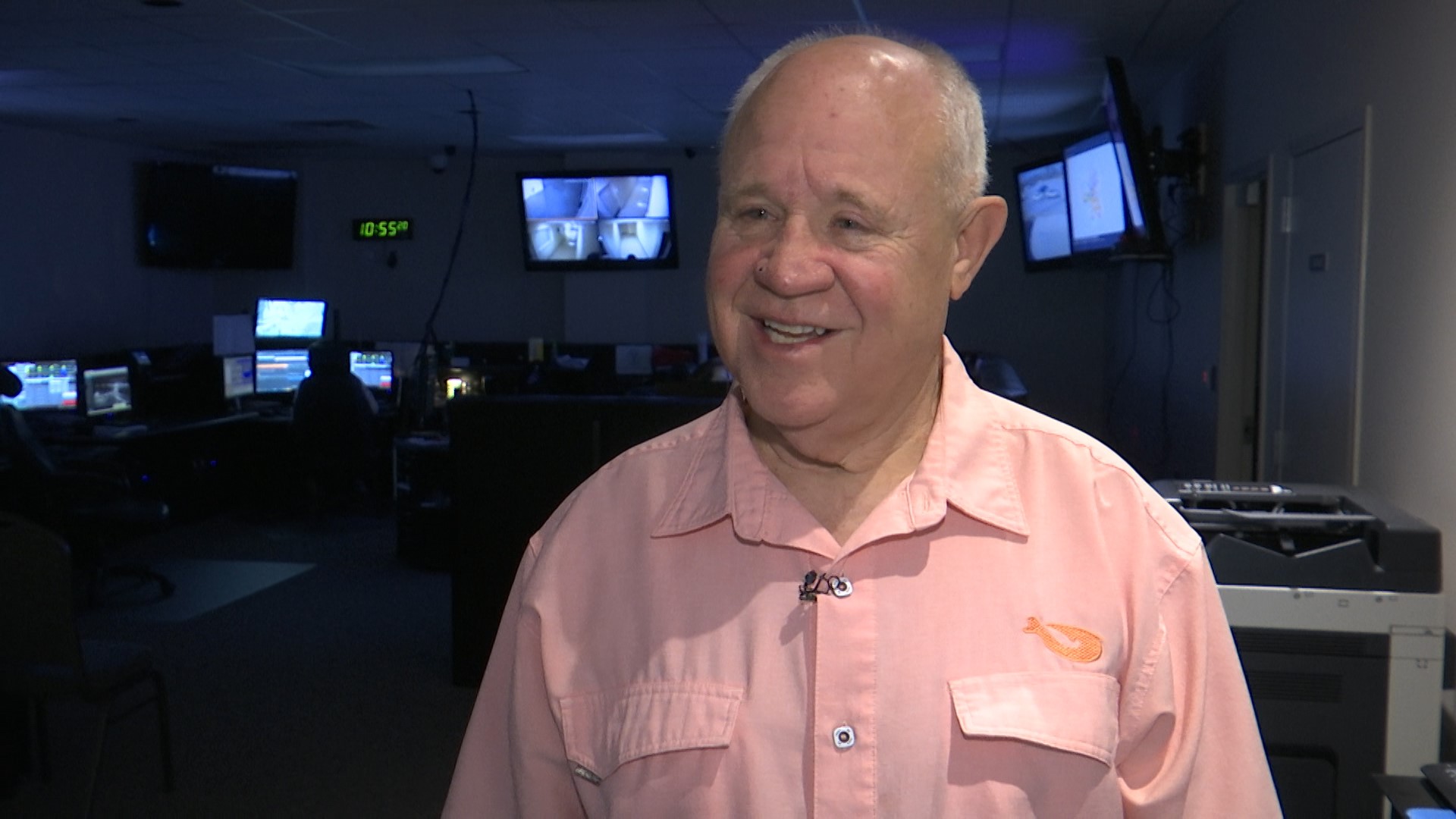