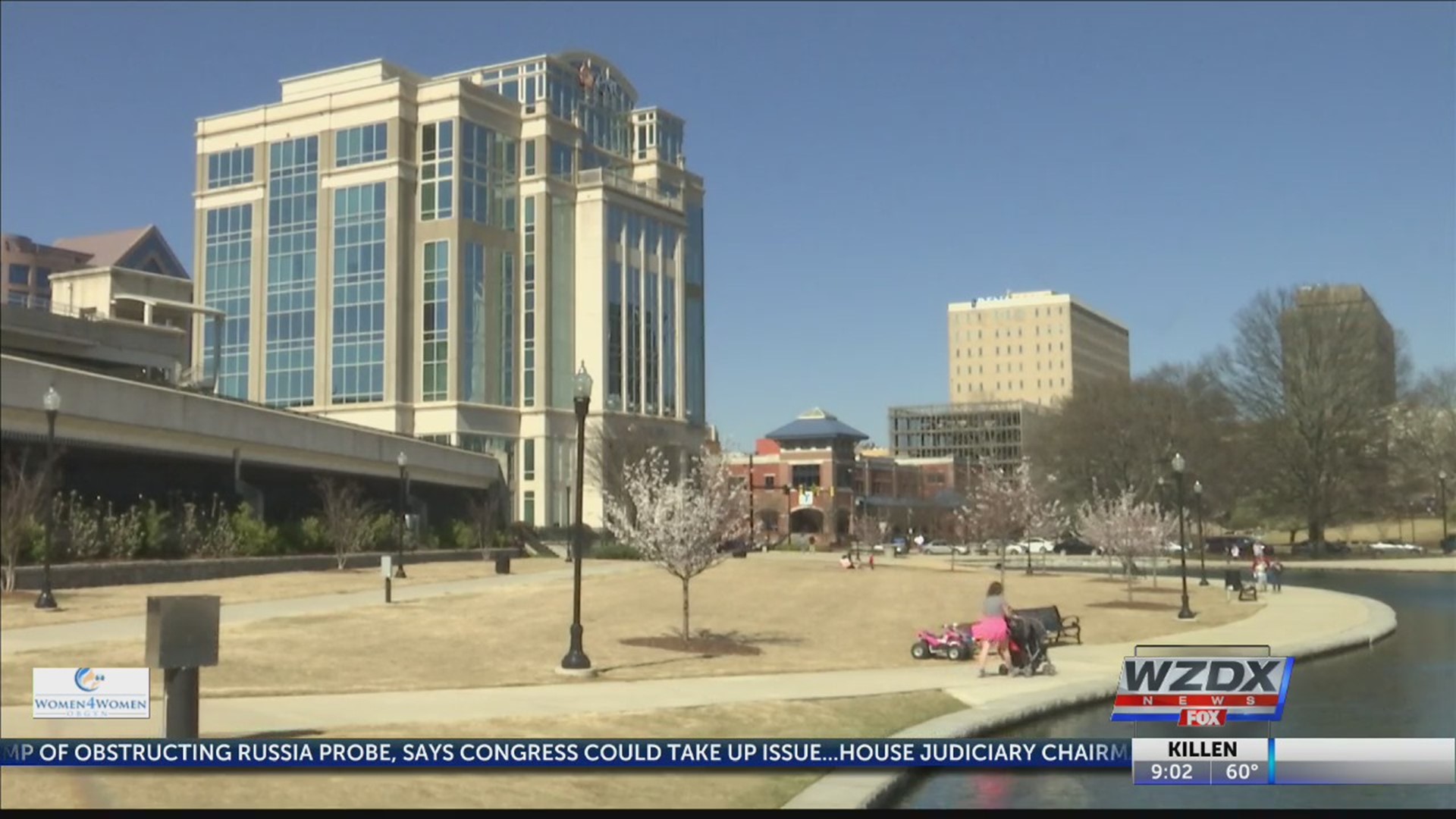 According to the U.S. Census bureau, most of Alabama’s counties are losing people, but officials  in Madison County are working on infrastructure as as Huntsville and Madison continue to see growth.

“Fifty percent of the people who live in Huntsville Madison County are non-natives, so a lot of people come here and they stay,” said Claire Aiello with Huntsville/Madison County Chamber.

Close to 5,000 people have moved to Madison County from 2017 to 2018. The number of new residents is more than twice as many added, by any county in North Alabama.

“This is a great place to raise a family. It has beautiful nature that you get to enjoy here. The schools are good,” Aiello said.

The Huntsville metro area continues to be the only one of the four large metros in Alabama growing rapidly. The Huntsville/Madison County Chamber said the growth can be attributed to attracting new jobs.

“In 2018 we had five new companies announced and that was 4,200 jobs the majority of them were Mazda-Toyota, so those are coming in the coming years. Last year we also had 13 existing companies add jobs,”  Aiello explained.

It’s a trend that doesn’t seem to be slowing down. Officials are planning ahead by ensuring our roads and infrastructure meet the needs of the growing community.

“Just yesterday Gov. Kay Ivey announced were are going to widen I-5-65 from County Line Road to I-65. They are going to expand the interchange on I-65 at Tanner. Those are two areas that we know are going to have more cars on, in the coming years. They already have a good amount of traffic now, but that’s only going to grow, so those are steps being taken proactively,” she continued.