WATCH: UFO video from the Navy is “the real deal”

“The ability to hover over the water and go from 0 to 12,000 feet and accelerate in less than two seconds was something I have never seen in my life.” 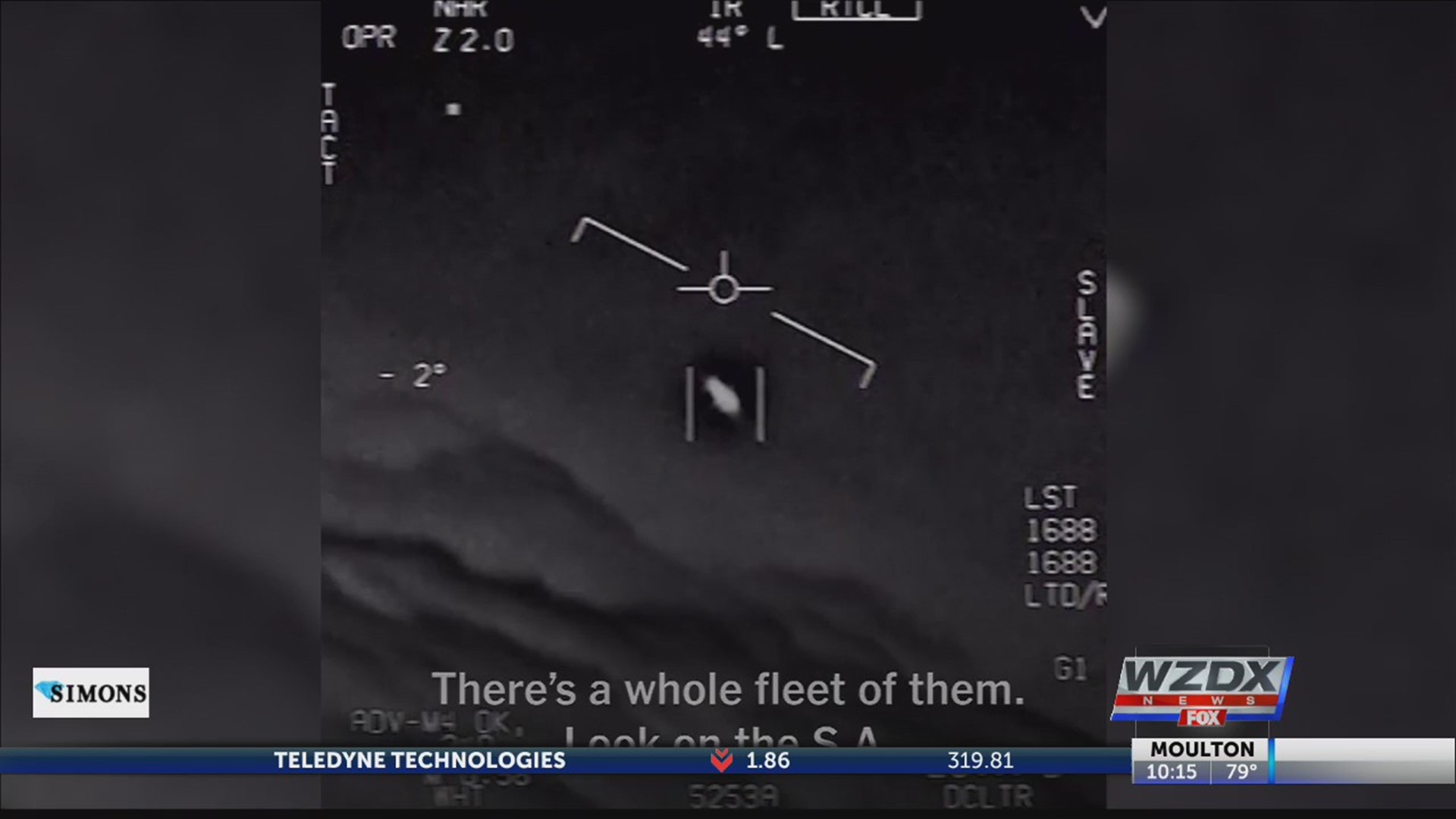 “Unidentified Aerial Phenomena.” That’s what the Navy is calling the unidentified flying objects on these videos…and they’ve confirmed that the videos are real.

The videos were recorded years ago by fighter pilots. Then, in 2017, they were made public by the New York Times.

Images of that “rotating thing” were captured by U.S. Navy aircraft, with sensors locking in on the target. U.S. Navy Pilot (Ret.) Commander David Fravor saw it firsthand during a training mission, describing it like a “40-foot long tic tac” manevering rapidly and changing direction.

The object was first sighted in 2004…then similar objects again in 2015.Footage of the sightings – declassifiied by the military – weren’t made publicuntil December 2017 by the New York Times and a group that researches UFOs

Fravor says, “This was extremely abrupt like a ping pong ball bouncing off the wall. The ability to hover over the water and go from 0 to 12,000 feet and accelerate in less than two seconds was something I have never seen in my life.” 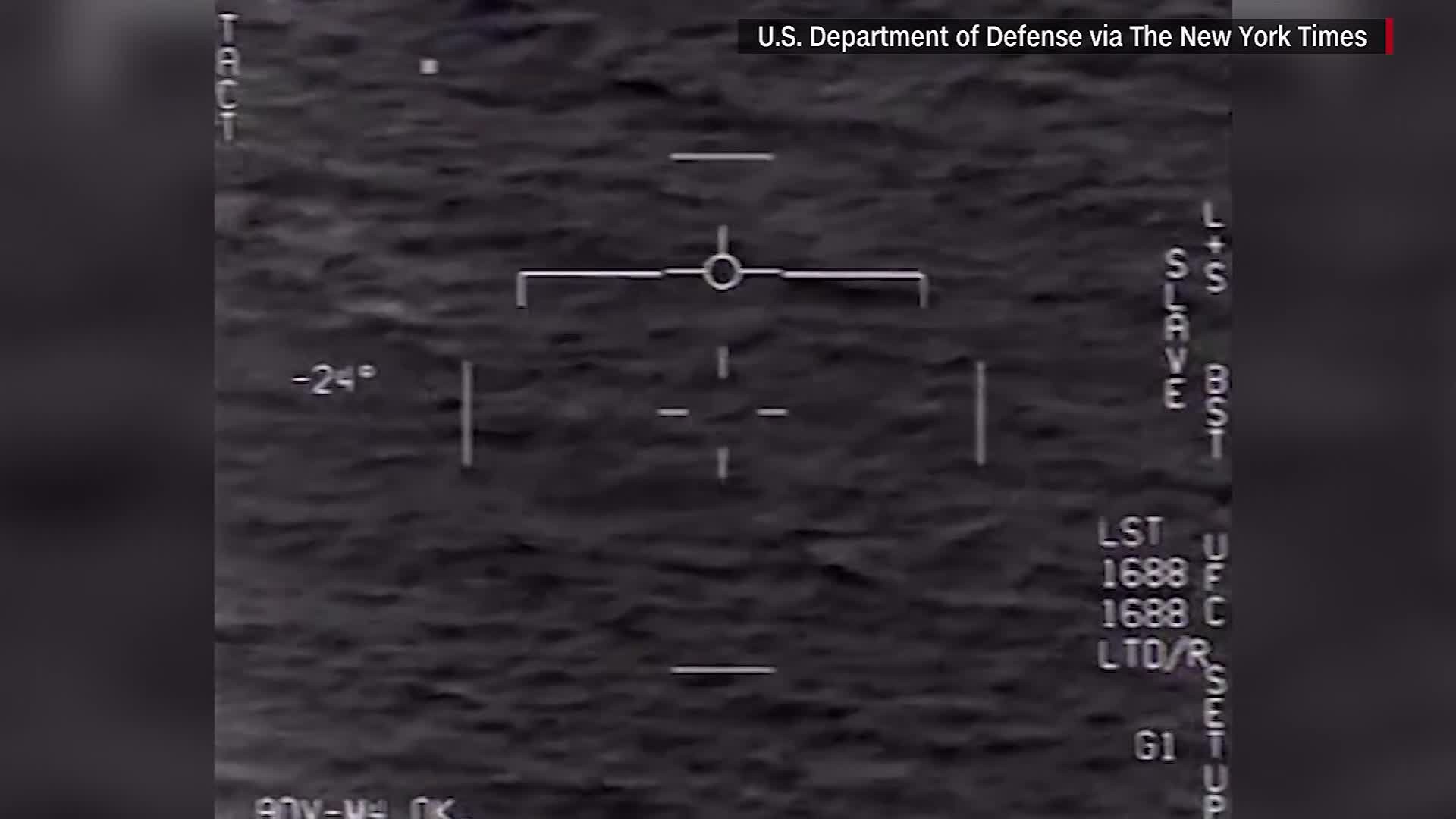 The Navy says it still doesn’t know what the objects are, and officialsaren’t speculating. A Navy spokesman simply confirmed to CNN the objects seenin the various clips are “Unidentified Aerial Phenomena” or UAPs.

The UFO reports were first investigated by a secret $22 million dollar program – part of the defense department budget – that investigated reports of UFOs.

The program has since been shut down, but it was run by a military intelligence official who told CNN they found compelling evidence that we quote “may not be alone.”