What led to the very first impeachment in America's history

Andrew Johnson was impeached during a dark time in history. 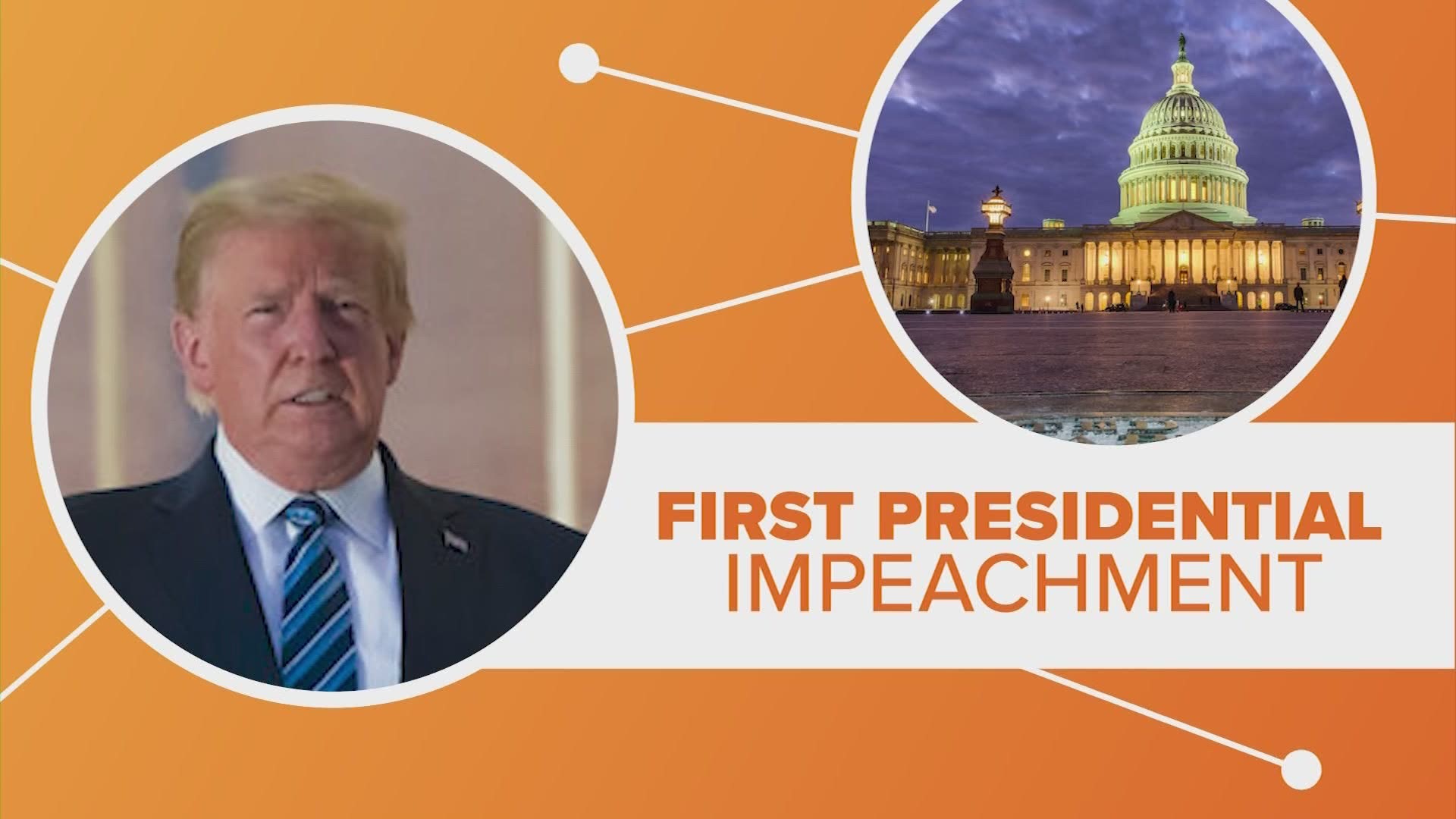 President Trump may be the first president to be impeached twice, but he was not the first to be tried by Congress.

In fact, the first presidential impeachment happened during one of the darkest times in American history.

After President Lincoln was assassinated in the closing days of the Civil War, his vice-president Andrew Johnson took office.

Johnson was a polarizing figure -- a southerner who supported slavery, and many of his views were considered racist.

Now he was in charge of reconstruction.

That set up a showdown between Johnson and Republicans who wanted to preserve and establish rights for the newly freed slaves.

After years of fighting over everything, from voting rights for African Americans to pardons for former southern rebels, it all came to a head in 1867.

Congress passed a law that basically said the president couldn’t fire top government officials without the approval of the Senate. Johnson then fired his secretary of war without their approval.

The House filed articles of impeachment, approving them by a large majority. The Senate then held a trial over 11 grueling weeks.

Johnson survived -- just barely. He remained in office by one vote.

He is now considered one of the worst presidents in American history.