The school principal of Huntsville's very own National Spelling Bee Co-champion says other students can learn from Erin Howard about what you can do if you ... 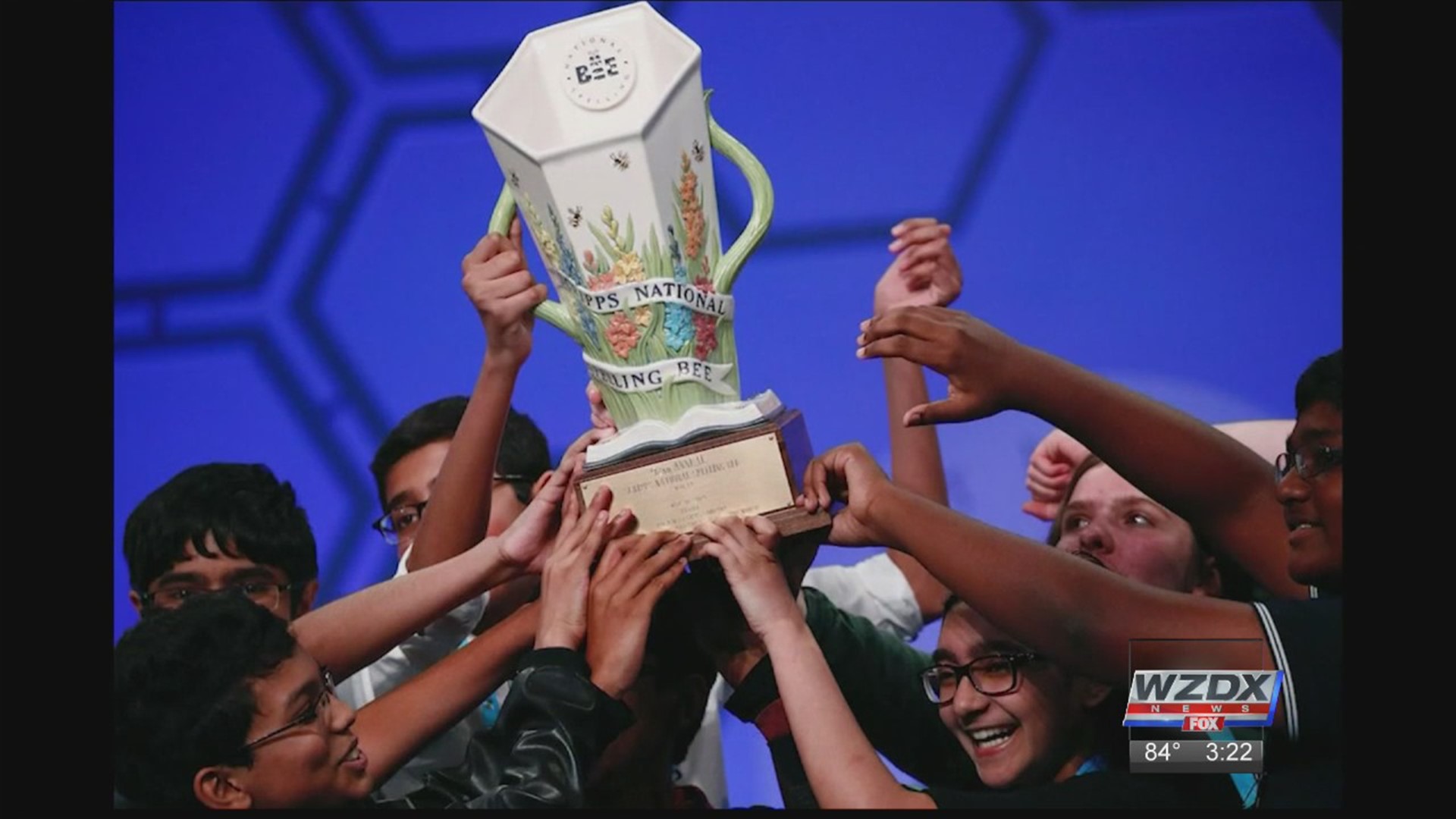 The 14-year old’s school principal and teachers are ready to celebrate her big accomplishment. Erin’s principal at Mountain Gap School excitedly watched the big win, describing it as crazy to see her student take home the prize.

Principal Heather Bardwell says other students can learn from Erin about what you can do if you work hard. She says Erin was studying for her fourth National Bee every chance she got.

“I think it lets them know that really through hard work and dedication and through real commitment anything is possible,” Bardwell said. “Erin really worked at this. She studied a lot. Really every moment that she could she studied.”

She describes Erin as humble and says she probably wouldn’t tell you right away she’s now a National Spelling Bee co-champion. Bardwell says the governor called Mountain Gap School to congratulate her. 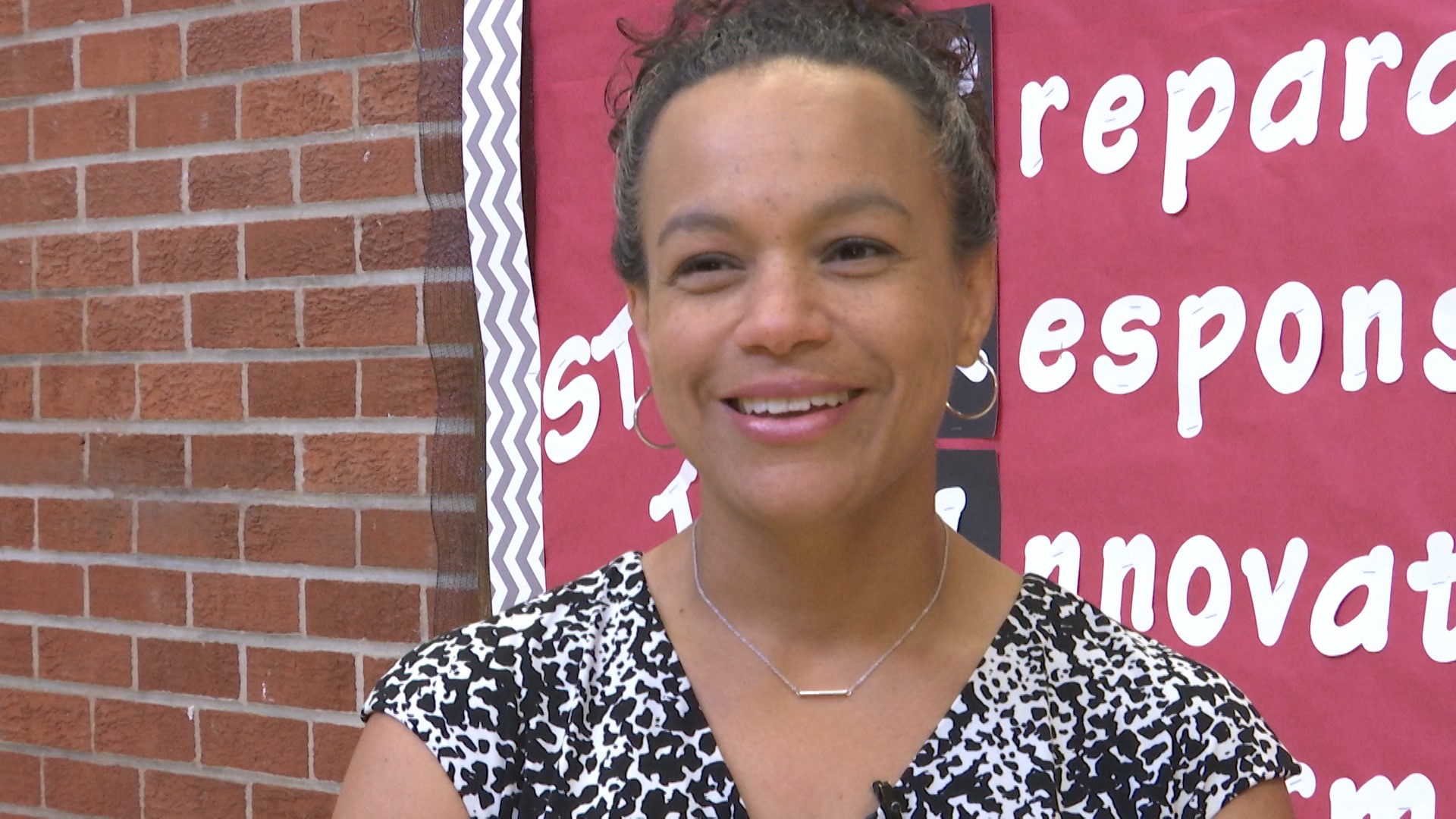