The 'Wonder Woman' sequel has been pushed back again to Dec. 25 following last weekend's lackluster debut of 'Tenet' in limited theater capacity. 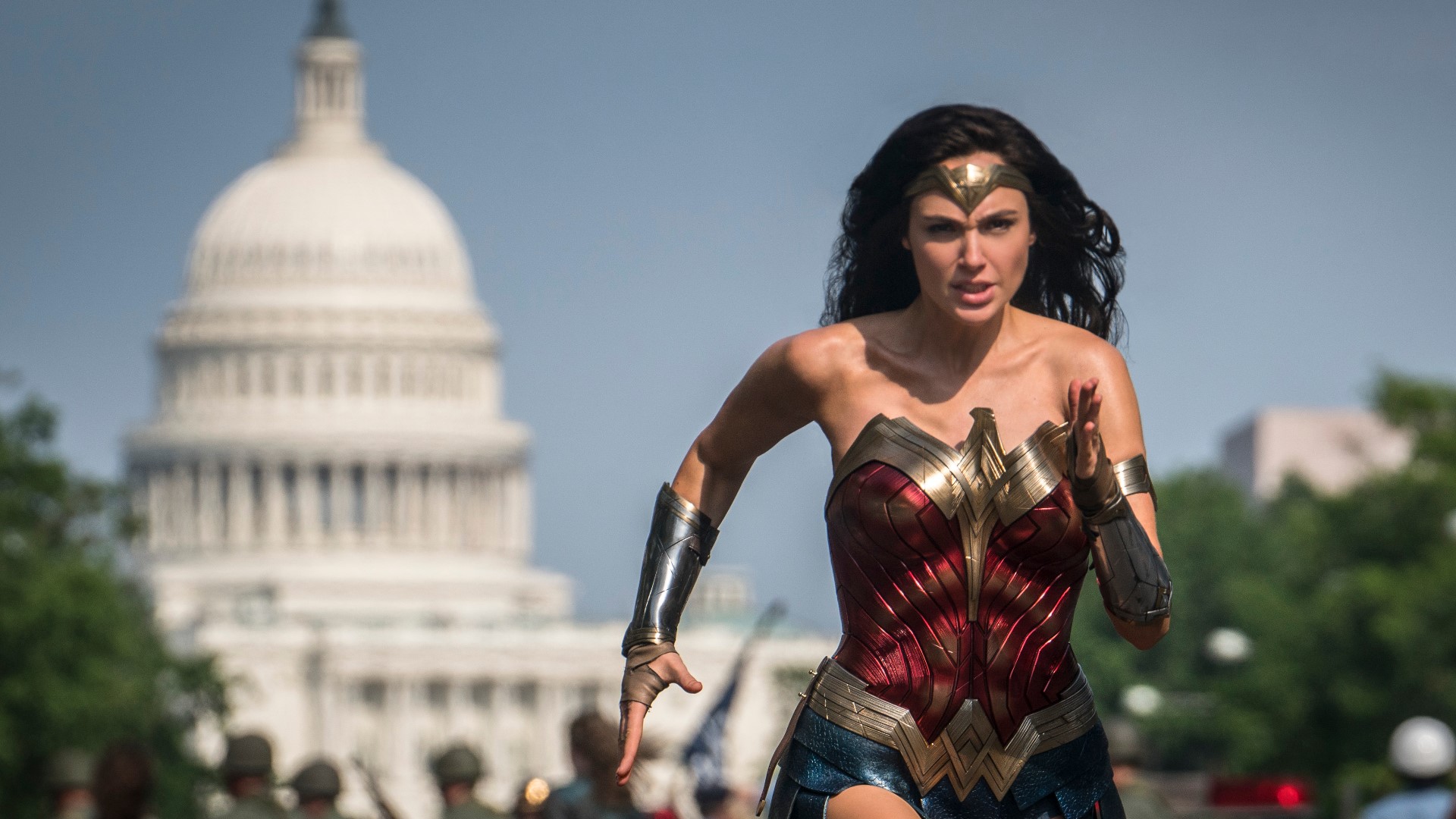 The postponement Friday of the “Wonder Woman” sequel, which had been scheduled to hit theaters Oct. 2, comes on the heels of Hollywood's boldest attempt to lure moviegoers back to theaters during the pandemic.

Warner Bros.' $200 million “Tenet" fared well in its international-first launch, but found ticket sales harder to come by in the United States. About 25% of U.S. theaters remain closed, including those in the top markets of Los Angeles and New York. All theaters are operating at reduced capacity.

RELATED: 'The Walking Dead' series will come to an end after 11 seasons, new spin-off announced

“Tenet” grossed about $20 million in its North American rollout, which included two weeks of showings in Canada. Some believed that was as good as possible, given the circumstances, and hinted that audiences would follow new releases into theaters.

But the “Wonder Woman 1984” postponement was its own kind of verdict, suggesting the studio doesn't believe current box-office returns can sustain its big-budget releases. Universal Studios on Friday also pushed the Jordan Peele-produced thriller “Candyman” from October 16 to sometime next year. Hollywood's fall is starting to look like its mostly scuttled summer.

“Wonder Woman 1984,” one of many blockbusters originally set for the summer, had been the next big-budget release on the calendar. Now, that gap extends to the Walt Disney Co.'s “Black Widow," a Marvel release slated for Nov. 6. Other, smaller productions are going ahead. Sony Pictures this weekend is releasing the rom-com “Broken Hearts Gallery.”

Announcing the move of “Wonder Woman 1984” to Dec. 25, Toby Emmerich, Warmer Bros. Motion Picture Group chairman, said in a statement: “We’re very proud of the film and look forward to bringing it to audiences for the holidays.”