According to Consumer Reports, Starkey Spring Water from Whole Foods had arsenic levels that were 'concerning.' 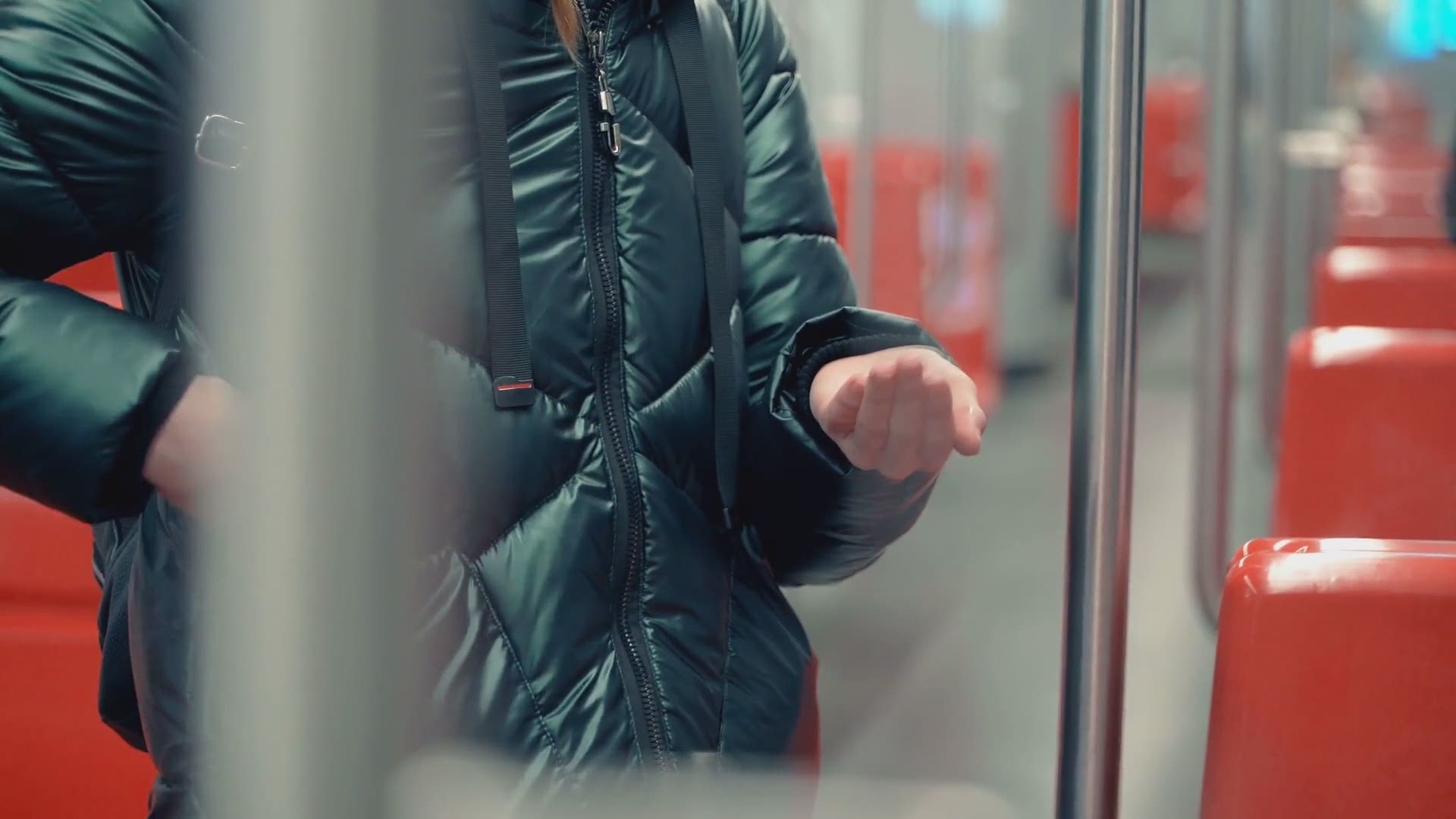 WASHINGTON — The watchdog group Consumer Reports has issued a report that said bottled water made by Whole Foods has "potentially harmful levels of arsenic."

In response, a Whole Foods spokesperson said that Starkey Water meets "all FDA requirements and are fully compliant with FDA standards for heavy metals.”

"At Starkey Water, our highest priority is to provide customers with safe, high-quality and refreshing spring water. Beyond the required annual testing by an FDA certified lab, we have an accredited third-party lab test every production run of water before it is sold," a spokesperson said.

RELATED: FDA warns 9 brands of hand sanitizer may be toxic

Consumer Reports describes arsenic as a "potentially dangerous heavy metal" and said they found that bottles of Starkey Spring Water they tested had "concerning levels of arsenic" in them.

Consumer Reports has been trying to push the federal government to lower the acceptable arsenic level in bottled water to 3 parts per billion, citing health reasons. According to Consumer Reports, "even small amounts of the heavy metal over extended periods increases the risk of cardiovascular disease, certain cancers, and lower IQ scores in children."

The consumer watchdog says they also tested samples of Starkey Spring Water back in 2019 and found levels of arsenic which "approached or exceeded the federal limit."