Gen. Paul Nakasone said his command's operations were designed “to get ahead of foreign threats before they interfered with or influenced our elections in 2020.” 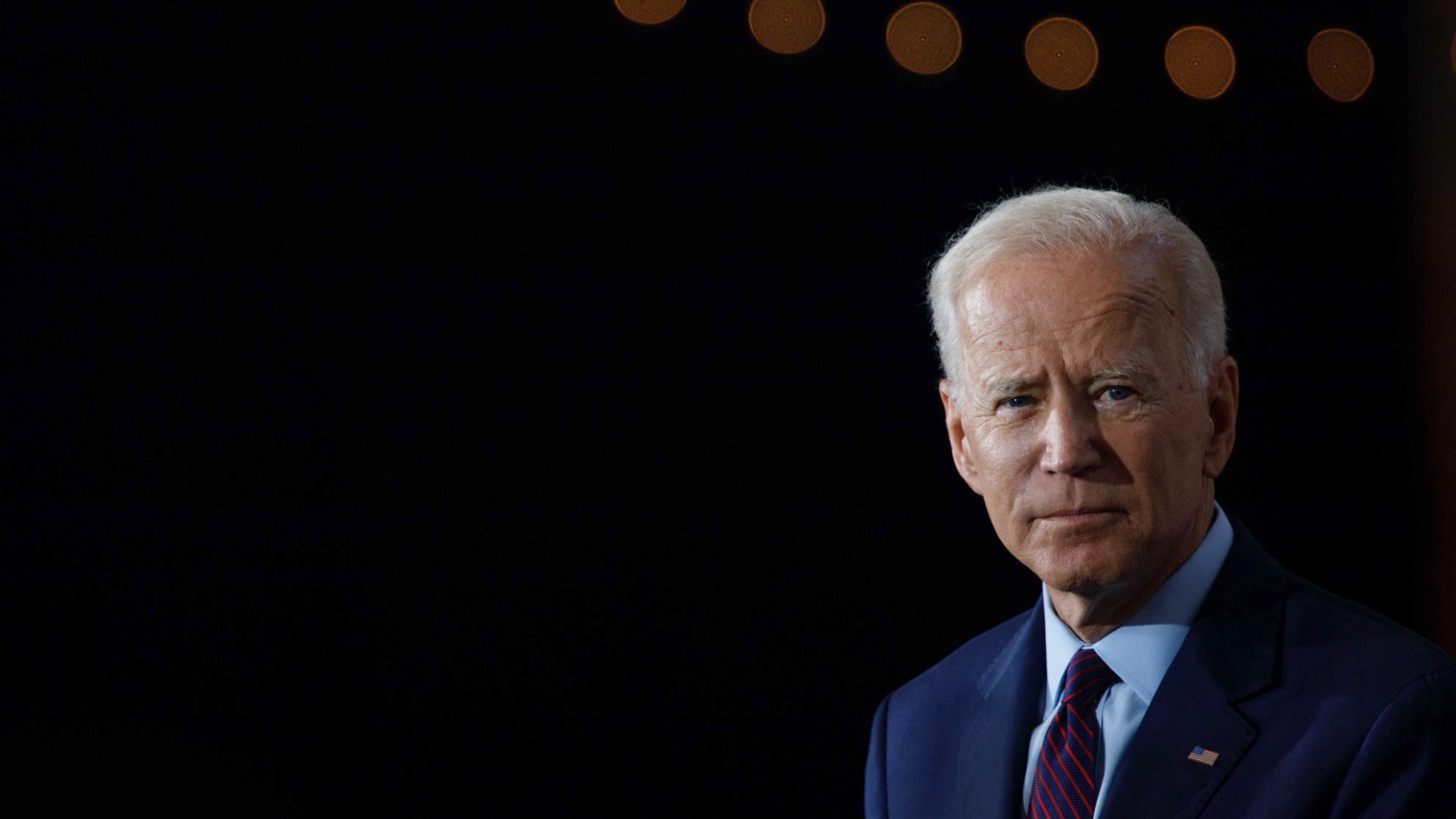 Gen. Paul Nakasone, in prepared remarks to the Senate Armed Services Committee, did not describe those operations, so it was not immediately clear whether these were efforts strictly at defending the United States against intrusions or offensive measures to shut down intruders. He said his command's operations were designed “to get ahead of foreign threats before they interfered with or influenced our elections in 2020.”

A U.S. intelligence assessment released last week said that neither Russia nor any other nation manipulated votes or conducted cyberattacks that affected the outcome of the vote.

Nakasone's appearance before the committee comes as the U.S. is grappling with major cyber intrusions, including a breach by Russian hackers that exploited supply chain vulnerabilities to access federal government agencies and private companies.

Nakasone said Cyber Command and the National Security Agency are helping plan the Biden administration's response to the SolarWinds intrusion and that “policymakers are considering a range of options, including costs that might be imposed by other elements of our government."

Separately, the U.S. is responding to a breach that affected thousands of users of Microsoft's email server software.