Trump signs law to reduce robocalls, though they won't end 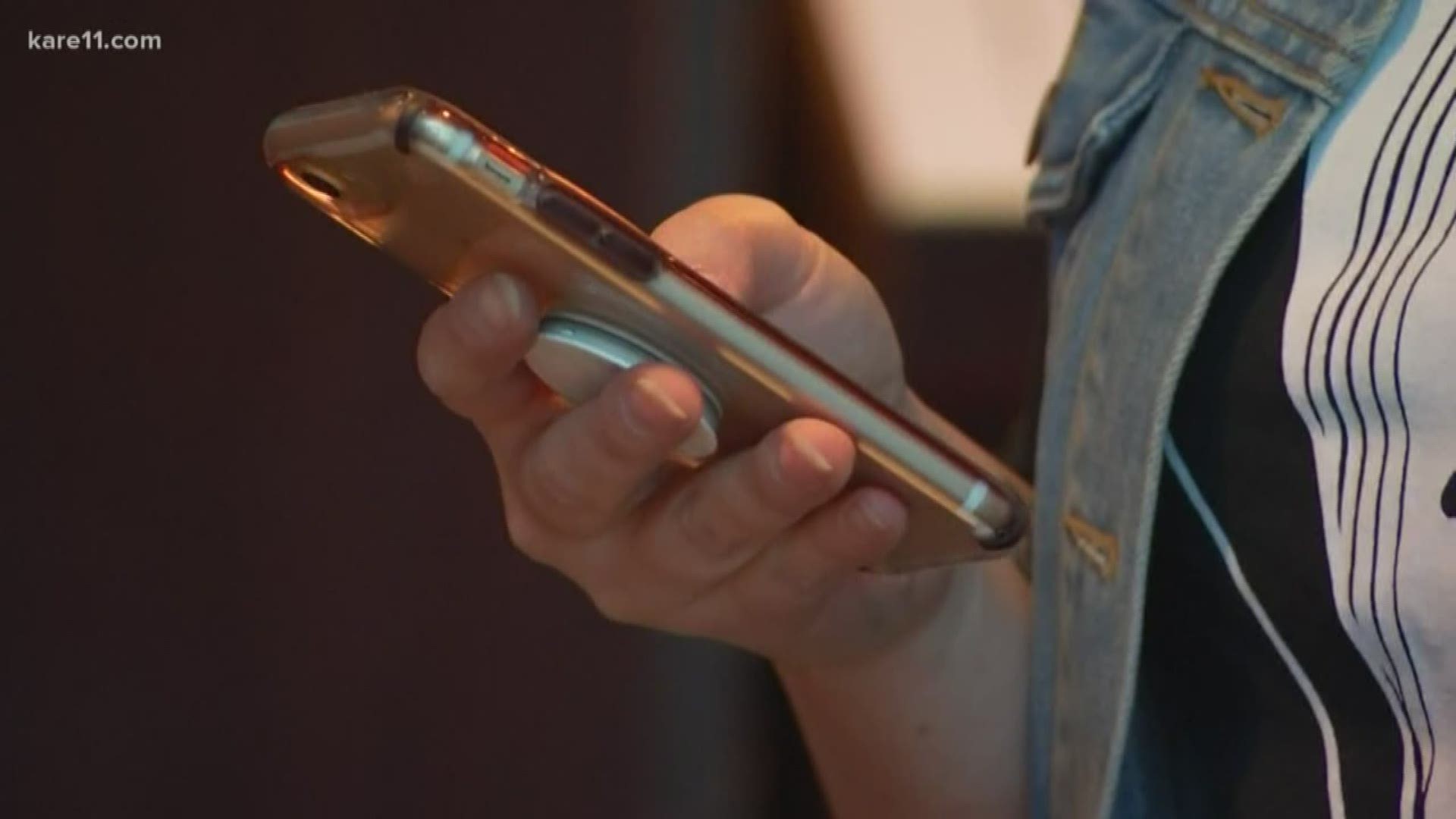 A new anti-robocalls law is expected to help Americans dodge many of the billions of robocalls they get each month promising lower interest rates or pretending to be the IRS. But experts warn that scammers will adapt with new ways to trick people on their phones.

RELATED: A new robocall law is coming in 2020

RELATED: 2019: The biggest year for Robocalls ever

Robocalls have become almost inescapable as the cost of sending them dropped and going after callers is difficult. Tech vendor YouMail said there were 5.7 billion calls from scammers, telemarketers, debt collectors and others in October. Not all those calls are unwanted, though — you might want to get the call from your pharmacy saying your prescription is ready.

Detective: No rush to judgment in Jussie Smollett case