Brown went viral earlier this year after she ran out of hairspray. Now she's got her own hair care line called "Forever Hair." 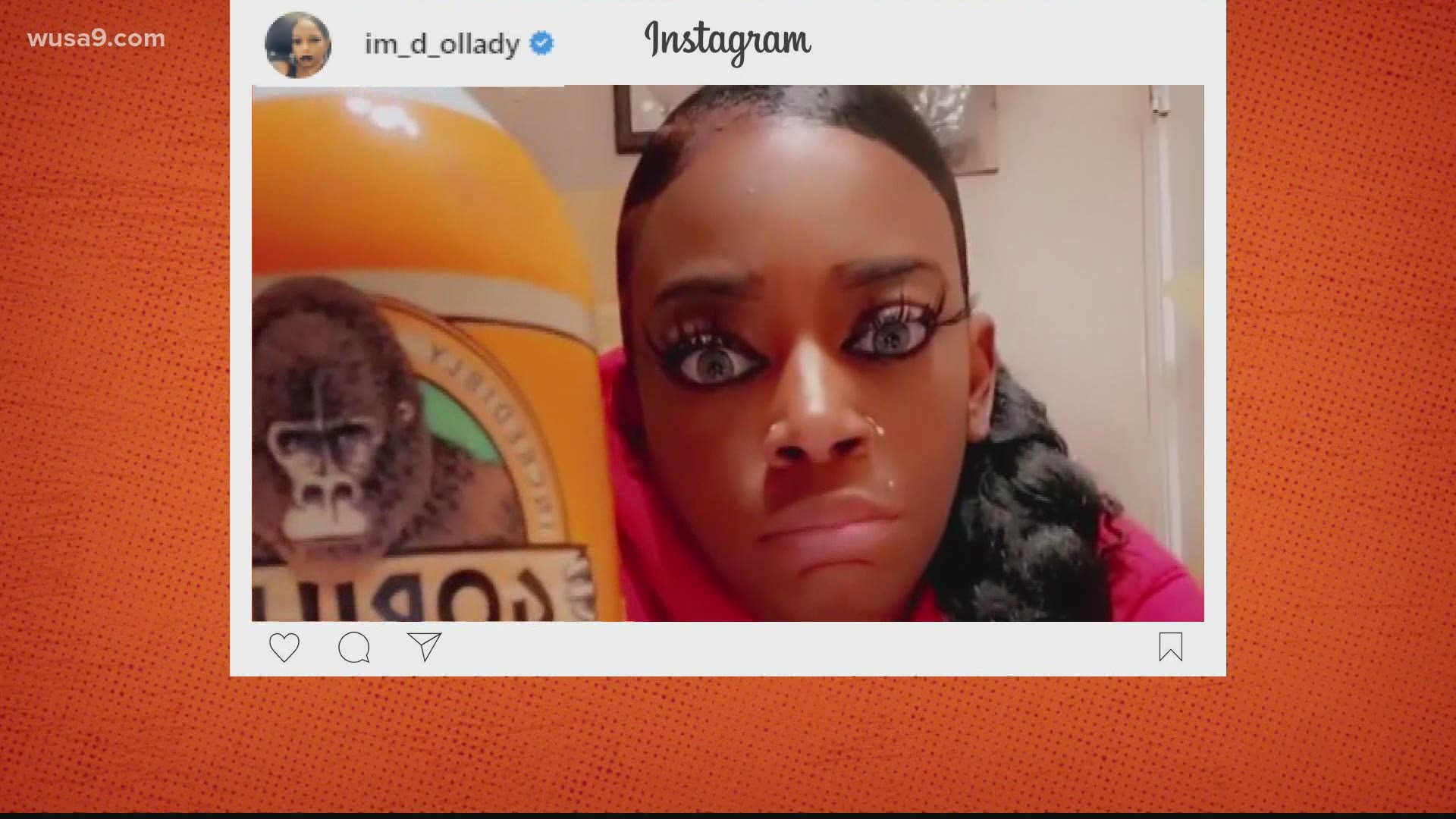 Tessica Brown, the Louisiana woman who went viral earlier this year for cementing her hair to her head with Gorilla Glue spray, announced on Instagram Wednesday that she's developed her own haircare product line.

The brand is called Forever Hair, and as Brown mentioned in her Instagram announcement, has been in development pretty much since her now infamous incident. "I ended up losing my hair and having scalp damage," Brown said in the video. "But since then I’ve been working with professionals to create and formulate a hair growth oil."

Brown's initial TikTok has been viewed more than 50 million times. After the video went viral, a plastic surgeon in Beverly Hills, California, helped Brown dissolve the glue from her hair, free of charge.

"I needed this oil to one heal my scalp," Brown said in her post. "I needed it to grow my hair back, I needed it to stimulate my hair follicles and on top of that I needed everything to be all natural. And in this oil it has just that."

Brown also seems to be leaning in to her recently-acquired internet clout with her "Bonded for Life" clothing collection, featuring sweatpants, sweatshirts and T-shirts, with stylized photos of the now-iconic frame of her with her Gorilla Glue spray in hand. All of that merchandise is sold out, however.