Sharing your Netflix password? This software could soon track you down

A software company has developed technology that would let streaming services identify when subscribers share accounts. 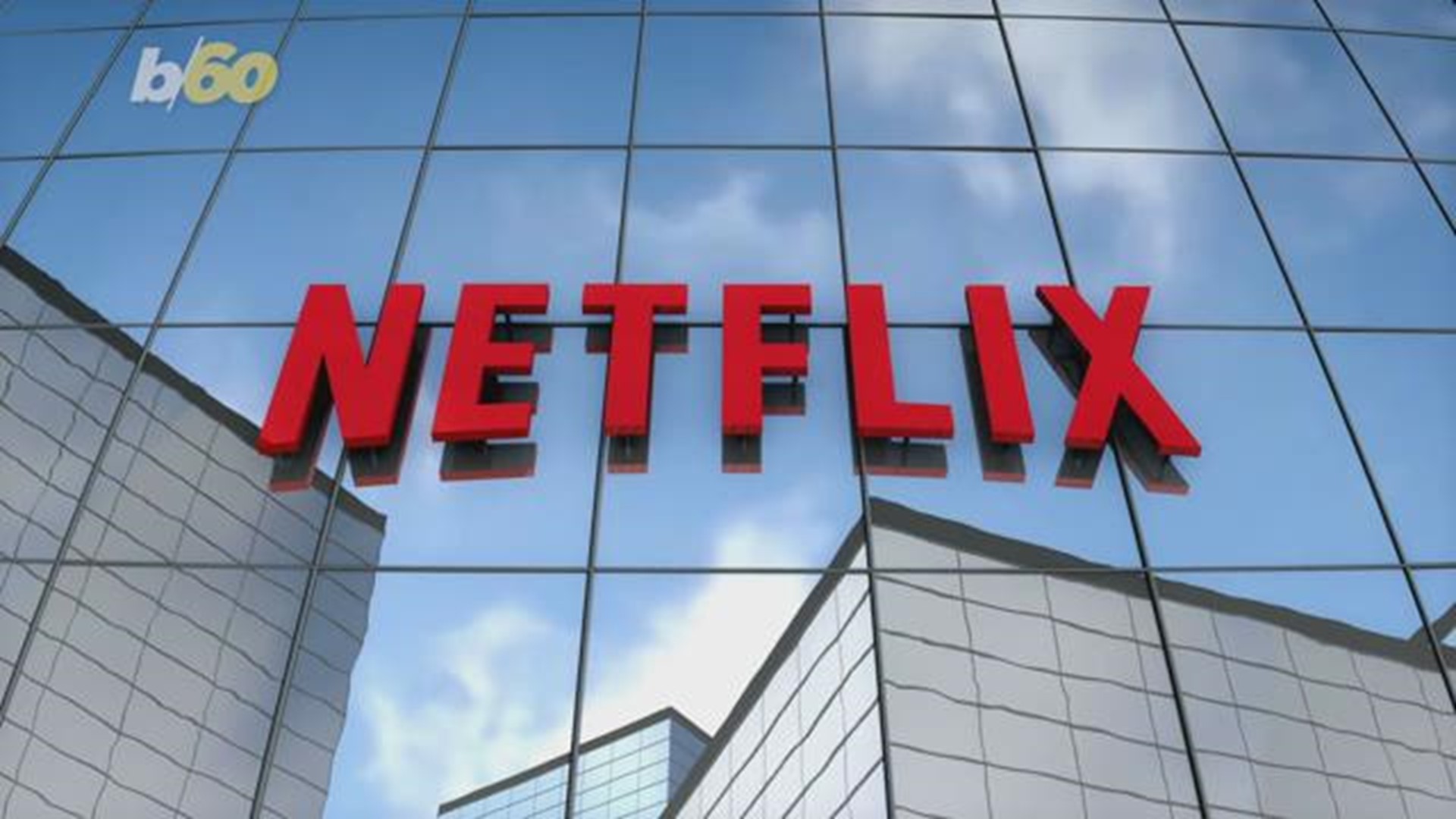 The software company said in a statement that its “Credentials Sharing Insight” technology would “combat the rapid rise in account sharing between friends and families.” It unveiled the software during the 2019 CES conference in Las Vegas this week.

Using AI, machine learning and behavioral analytics, the software would be able to alert streaming services (like Netflix, Hulu, Spotify and others) whether a subscriber’s password was being used by multiple people.

It wasn’t immediately clear whether Netflix or other streaming services would invest in the software.

Detective: No rush to judgment in Jussie Smollett case