All the major medical groups say racism can impact the mental health of black adults and children. 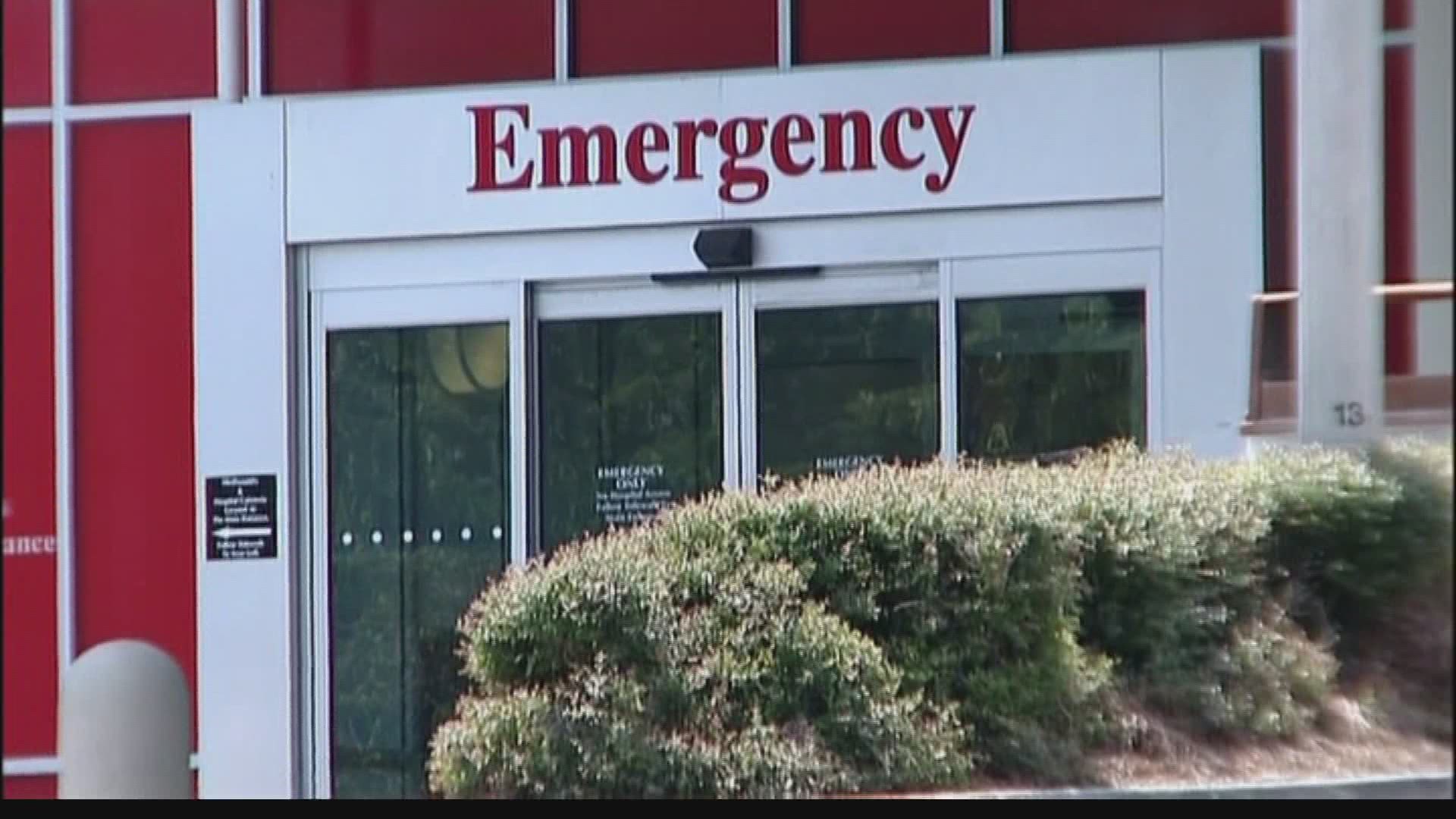 All the major medical groups say racism, and in particular officer involved deaths of black men, women and children,can impact the mental health among black adults.

And children can be hurt by it as well. The American Academy of Pediatrics issuing a statement yesterday, saying if children witness racism in any form, it harms their health.

Doctors say your children may fear for their own safety, or the safety of their family. They say the best thing you can do is talk to your children, having conversations that are appropriate for their age.

Parents should also watch for changes in their child's behavior and try to put limits on what they see in media.