Pelosi orders portraits of Confederate speakers removed from US Capitol

Speaker Pelosi said she's instructed the House clerk to remove the portraits ahead of Juneteenth, a holiday commemorating the end of slavery in the U.S. 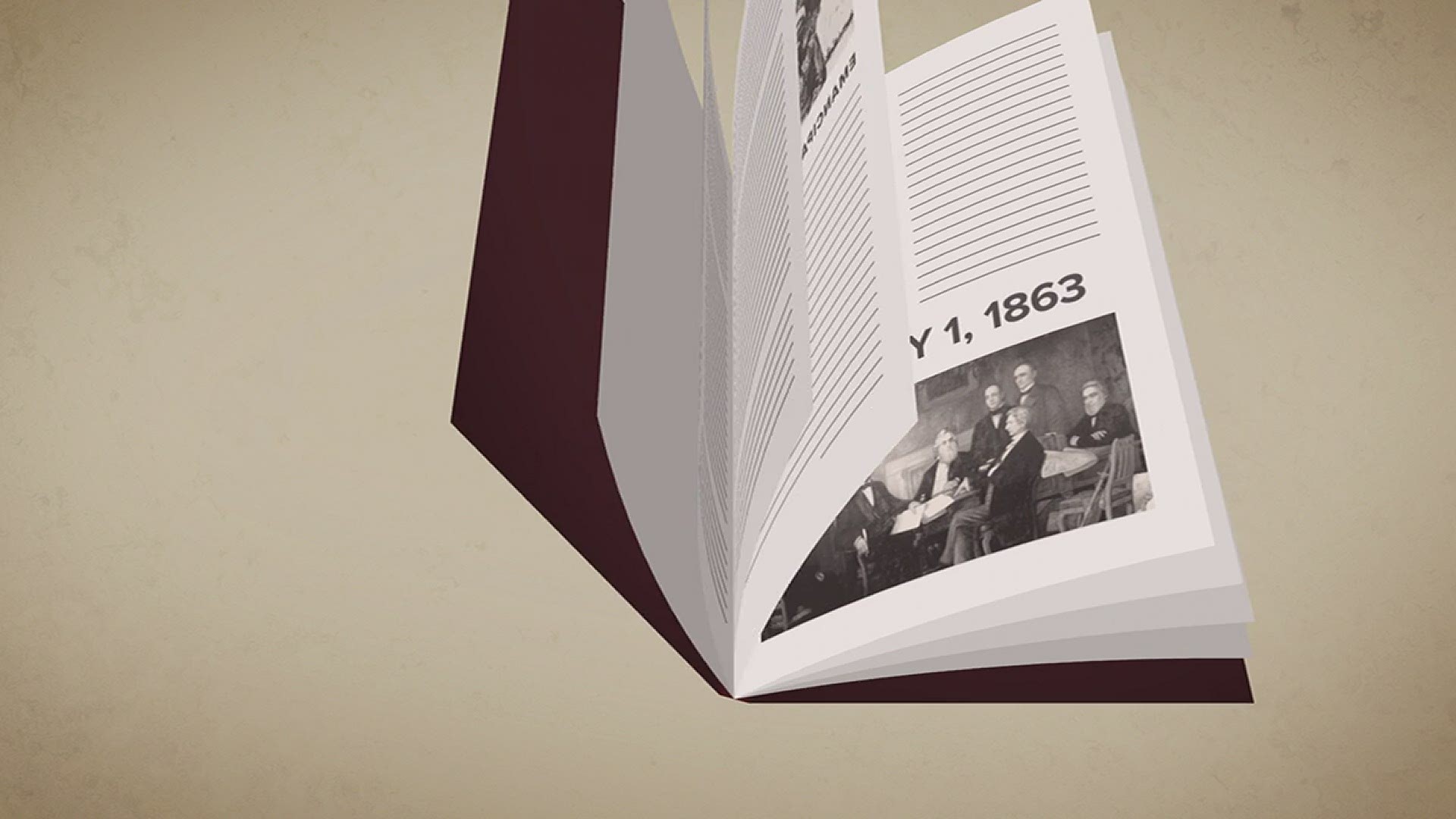 WASHINGTON — House Speaker Nancy Pelosi said Thursday that she has instructed the removal of four portraits of former speakers, who also served in the Confederacy, from the U.S. Capitol.

At her weekly press conference, Pelosi said she instructed the Clerk of the House of Representatives to remove the portraits ahead of Juneteenth, an annual holiday commemorating the end of slavery in the United States.

"We didn't know about this until we were taking inventory of the statues and the curator told us that there were four paintings of speakers in the Capitol of the United States, four speakers who had served in the Confederacy," Pelosi said.

The four speakers who are having their portraits removed all served during the 19th century and include Robert Hunter of Virginia, Howell Cobb of Georgia, James Orr of South Carolina and Charles Crisp of Georgia.

"There is no room in these hallowed halls of this democracy, this Capitol of democracy, to memorialize people who embodied violent bigotry and grotesque racism of the Confederacy," Pelosi said.

Reporters tweeted photos of the portraits being taken down Thursday afternoon.

According to PBS' Lisa Desjardins, the paintings will be moved into storage and will no longer be on display in the U.S. Capitol building.

As Speaker of the House, Pelosi has the power to remove the portraits without seeking approval from the full Congress. Removing statues is a much more complicated process. The speaker previously requested Confederate statues be removed from the National Statuary Hall Collection in 2017, and re-upped those calls earlier this month in a letter to the Joint Committee on Library.

"Let us lead by example. To this end, I request the Joint Committee on the Library direct the Architect of the Capitol to immediately take steps to remove these 11 statues from display in the United States Capitol," Pelosi wrote in a letter to the committee.