Ohio's Lake and Trumbull counties blamed pharmacies operated by CVS, Walgreens and Walmart for not stopping the flood of pills in the region. 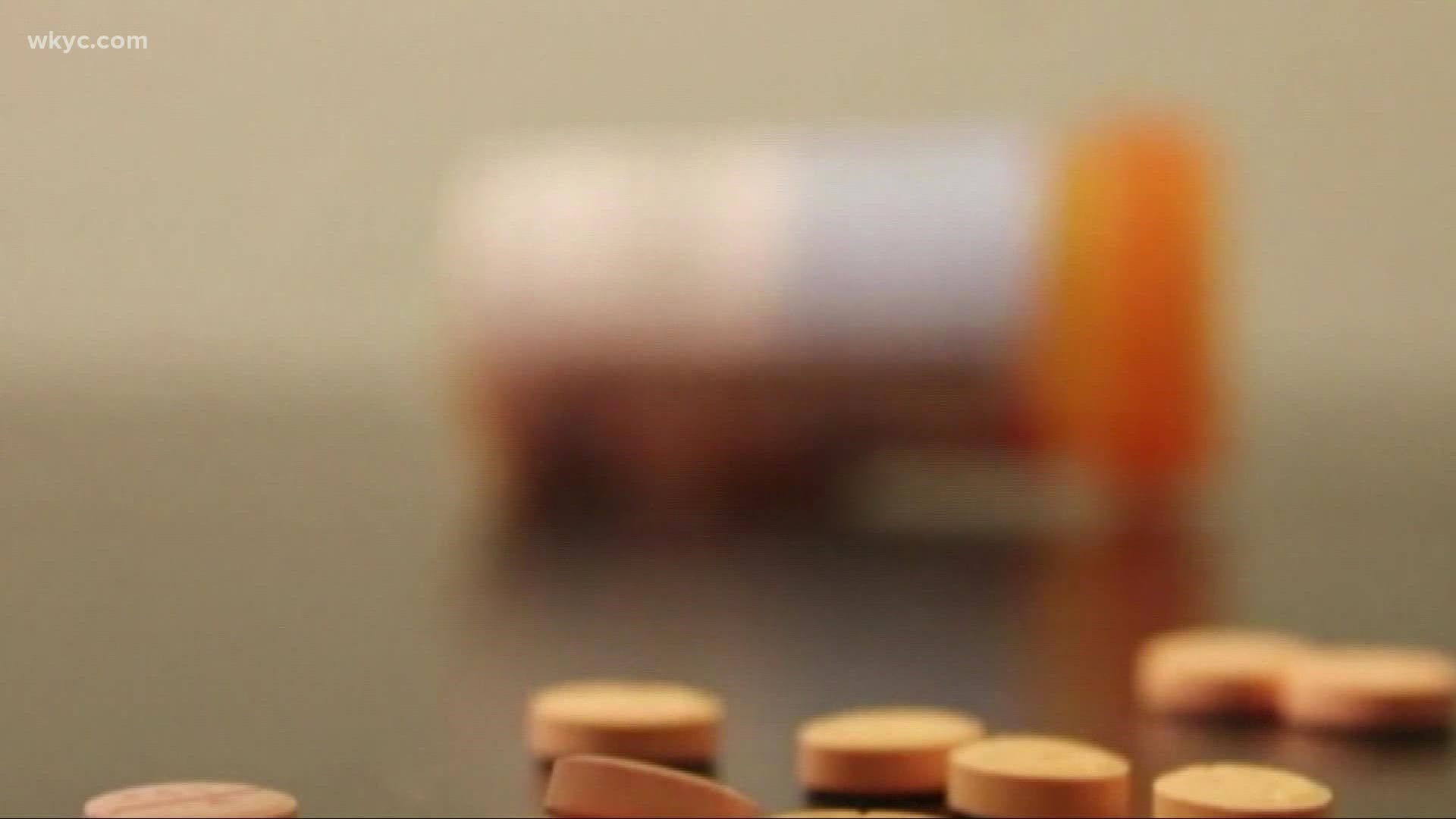 CLEVELAND — Three retail pharmacy chains recklessly distributed massive amounts of pain pills in two Ohio counties, a federal jury said Tuesday in a verdict that could set the tone for U.S. city and county governments that want to hold pharmacies accountable for their roles in the opioid crisis.

The counties blamed pharmacies operated by CVS, Walgreens and Walmart for not stopping the flood of pills that caused hundreds of overdose deaths and cost each of the two counties about $1 billion, their attorney said.

This was the first time pharmacy companies had completed a trial to defend themselves in a drug crisis that has killed a half-million Americans over the past two decades. How much the pharmacies must pay in damages will be decided in the spring by federal judge.

Lake and Trumbull counties were able to convince the jury that the pharmacies played an outsized role in creating a public nuisance in the way they dispensed pain medication into their communities.

Attorneys for the three pharmacy chains maintained they had policies to stem the flow of pills when their pharmacists had any concerns and would notify authorities about suspicious orders from doctors.

They also said it was the doctors who controlled how many pills were being prescribed for legitimate medical needs.

Attorney Mark Lanier, who represented the counties in the lawsuit, said during the trial that the pharmacies were attempting to blame everyone but themselves.

Roughly 80 million prescription painkillers were dispensed in Trumbull County alone between 2012 and 2016 — equivalent to 400 for every resident.

In Lake County, some 61 million pills were distributed during that period.

The rise in physicians prescribing pain medications such as oxycodone and hydrocodone came at a time when medical groups began recognizing that patients have the right to be treated for pain, Kaspar Stoffelmayr, an attorney for Walgreens, said at the opening of the trial.

The problem, he said, was that “pharmaceutical manufacturers tricked doctors into writing way too many pills.”

The counties said pharmacies should be the last line of defense to prevent the pills from getting into the wrong hands.

They didn’t hire enough pharmacists and technicians or train them to stop that from happening and failed to implement systems that could flag suspicious orders, Lanier said.

The trial before U.S. District Judge Dan Polster in Cleveland was part of a broader constellation of federal opioid lawsuits — about 3,000 in all — that have been consolidated under the judge’s supervision. Other cases are moving ahead in state courts.

It was one of five trials so far this year in the U.S. to test claims brought by governments against parts of the drug industry over the toll of prescription painkillers.

Earlier in November, a California judge ruled in favor of top drug manufacturers in a lawsuit with three counties and the city of Oakland. The judge said the governments hadn’t proven that the pharmaceutical companies used deceptive marketing to increase unnecessary opioid prescriptions and create a public nuisance.

Also in November, Oklahoma’s supreme court overturned a 2019 judgment for $465 million in a suit brought by the state against drugmaker Johnson & Johnson.

Other lawsuits have resulted in big settlements or proposed settlements before trials were completed. 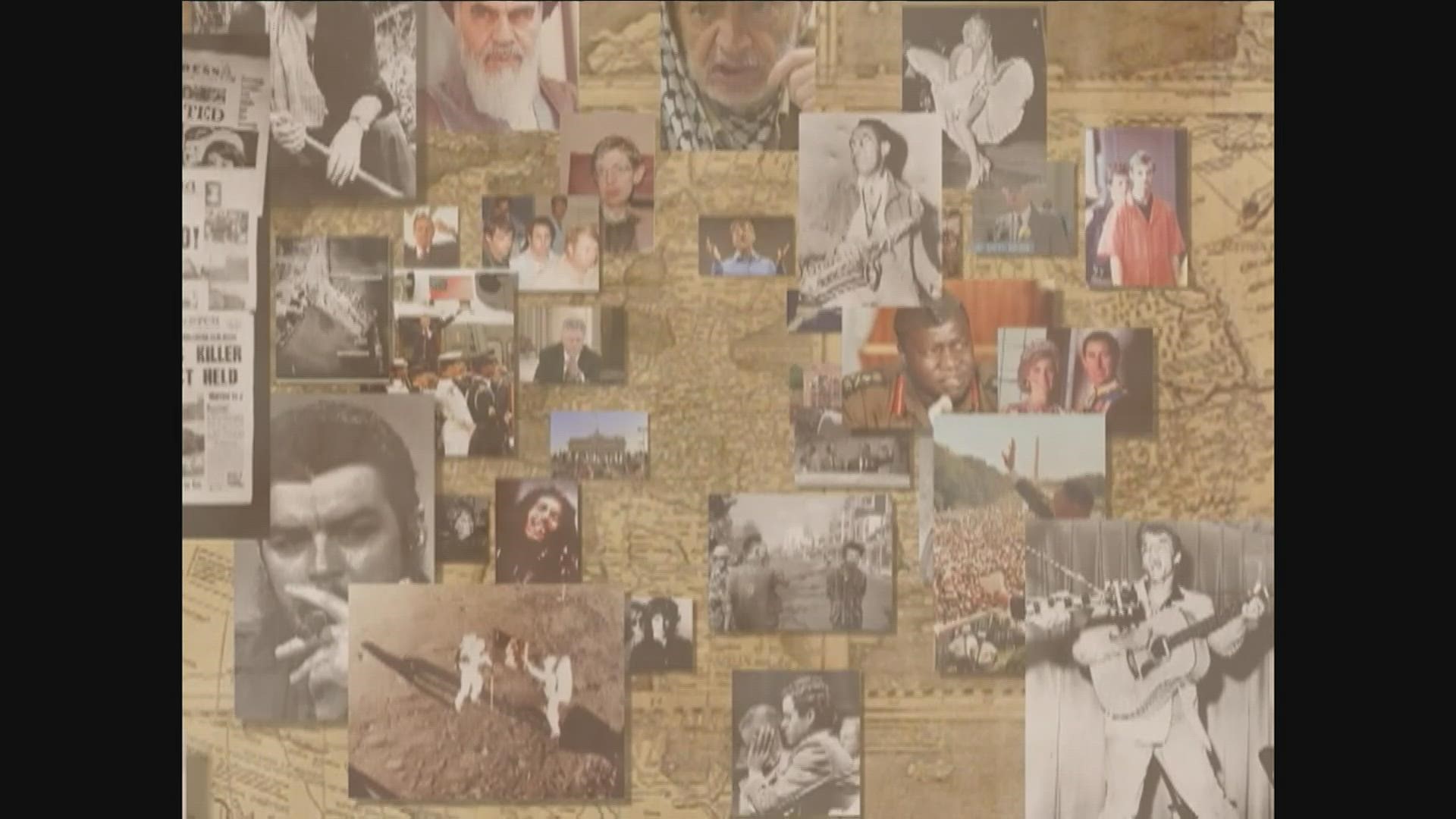