It's one of the few sporting events not shut down by the coronavirus. 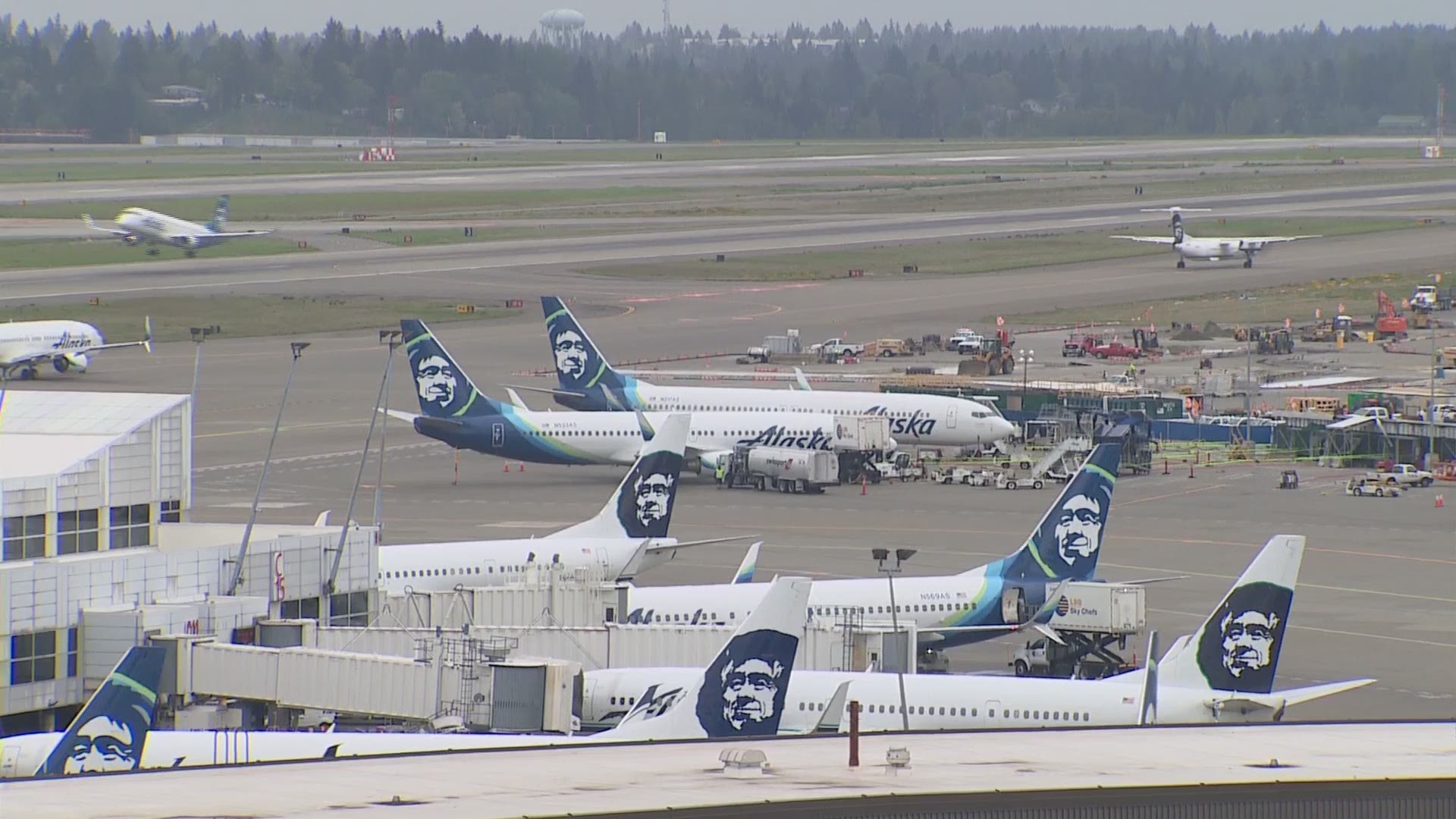 The 46-year-old musher won the Iditarod in only his second attempt. He finished 17th in 2015, when he was named Rookie of the Year.

Waerner took command of this year’s race in the late stages and steadily built an insurmountable lead. The closest musher to Waerner was three-time champion Mitch Seavey, who was about five hours behind.

Wearner becomes the third Norwegian to win the Iditarod. Joar Leifseth Ulsom won the 2018 race and Robert Sorlie twice won the Iditarod, in 2003 and 2005.

RELATED: The ins and outs of sled dog racing

The Iditarod began March 8 just north of Anchorage for 57 mushers, the second smallest field in two decades. They crossed two mountain ranges and mushed on the frozen Yukon River before reaching the Bering Sea. Since the race started, 11 mushers have withdrawn from the race.

Fears over the new coronavirus prompted big changes along the trail for race officials. They asked fans not to fly to Nome for the finish after the city, like many in Alaska, closed public buildings.

In some other villages, which serve as checkpoints along the nearly 1,000-mile (1,600-kilometer) course, official check-in points were moved outside the communities to limit contact. In one case, the checkpoint was held on the Yukon River.

An animal welfare group took credit for two sponsors with Alaska ties announcing they would drop sponsorship. People for the Ethical Treatment of Animals claims more than 150 dogs have died horrible deaths running the Iditarod since it began in 1973. The Iditarod disputes that number but has declined to provide its own count despite numerous requests by The Associated Press.

Alaska Airlines announced before the race started it would end its four-decade long financial support, citing a change in the company's corporate giving strategy. On Monday, Fiat Chrysler Automobiles said its Anchorage Chrysler Dodge Jeep Ram dealership would no longer sponsor the race.

PETA pressures race sponsors to drop out, often conducting protests outside corporate headquarters, like it says it did in Seattle at the airline and in Detroit for the automaker.

The Anchorage dealership was one of the Iditarod’s top-tier sponsors and has for 30 years provided a large chunk of the winner’s prize, a new pickup.

Officials have not announced the amount of this year’s purse, but the cash prizes have shrunk the last few years. Seavey won $71,250 for winning the 2017 race, while 2019 champion Pete Kaiser only received $51,299.

“This is a money-spending sport,” Waerner said when accepting a $2,500 check from a sponsor Monday for being the first musher to reach the checkpoint in White Mountain, Alaska.