Where in the world is Santa? NORAD can tell you.

NORAD team members will be on hand to let us know where in the world Santa Claus is. 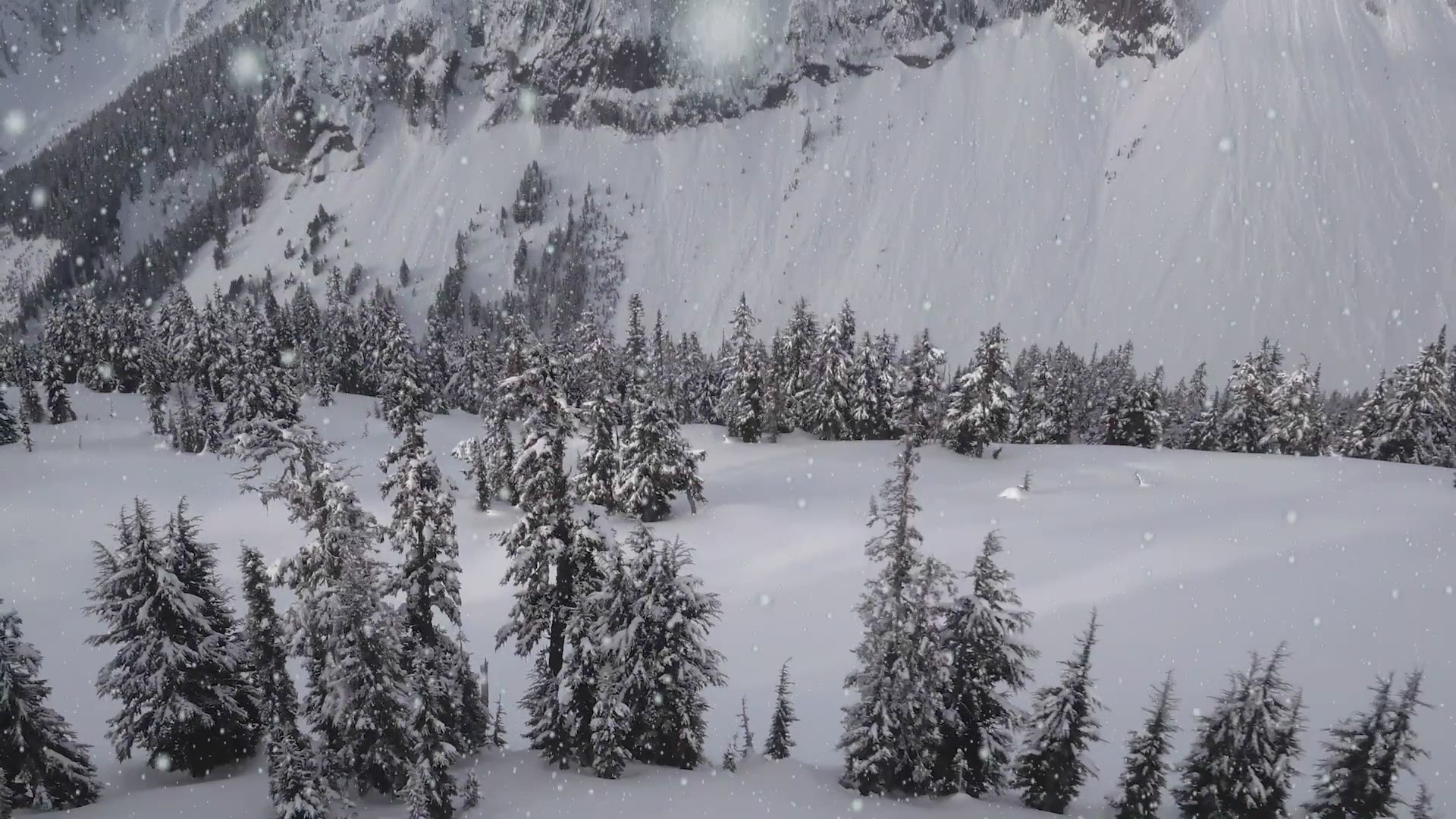 NORTH POLE, Alaska — For 65 years, NORAD (North American Aerospace Defense Command) has tracked Santa as he makes his way around the world. They'll continue the tradition this year.

How does NORAD track Santa?

It all starts with the NORAD radar system called the North Warning System. This powerful radar system has 47 installations strung across Canada's North and Alaska.

NORAD makes a point of checking the radar closely for indications of Santa Claus leaving the North Pole every holiday season.

The moment the radar tells them that Santa has lifted off, they begin to use the same satellites used to provide air warning of possible missile launches aimed at North America.

Rudolph's nose is an important part of the tracking.

Satellites located in a geo-synchronous orbit (that's a cool phrase meaning that the satellite is always fixed over the same spot on the Earth) at 22,300 miles above the Earth have infrared sensors, meaning they can see heat.

When a rocket or missile is launched, a tremendous amount of heat is produced - enough for the satellites to see them.

Rudolph's nose gives off an infrared signature similar to a missile launch. The satellites detect Rudolph's bright red nose with no problem.

Jet pilots get to fly with Santa and the reindeer.

Canadian NORAD fighter pilots, flying the CF-18, take off out of Newfoundland and welcome Santa to North America. At numerous locations in Canada other CF-18 fighter pilots escort Santa.

When the sleigh makes it to the United States, American NORAD fighter pilots in either the F-15s, F16s or F-22s get the thrill of flying with Santa and the famous Reindeer - Dasher, Dancer, Prancer, Vixen, Comet, Cupid, Donner, Blitzen and Rudolph. Even though Santa flies faster than any jet fighter (Santa actually slows down for us to escort him), all of these systems together provide NORAD with a very good continuous picture of his whereabouts.

How can I keep track of Santa?

There are plenty of ways you can turn the tables on Santa and keep an eye on him. There's a NORAD Tracks Santa app for Android and iOS, tracking will be shown on Facebook, YouTube, Twitter, and Instagram, and you can get the big guy's location on Amazon Alexa and Onstar.

One thing this year will be a little different. While Santa has "innate immunity" to COVID-19, NORAD staffers still need to be careful, just like everyone else. Instead of the usual hundreds of volunteers to answer your phone calls to (1-877-HI-NORAD) about Santa, there will be a much smaller number in NORAD's Santa Tracker Command Center. If you don't get a live volunteer, you'll hear a recording of Santa's location.

How did NORAD start tracking Santa?

In 1955, a young child accidentally dialed the unlisted phone number of the CONAD (Continental Air Defense Command, which later became NORAD) Operations Center after seeing an newspaper advertisement telling kids to call Santa. The Director of Operations, Colonel Harry Shoup, answered the phone and instructed his staff to check the radar for indications of Santa making his way south from the North Pole.

RELATED: Simple ways you can bring extra Christmas cheer to your home this year

RELATED: Ornaments of Hope: Show us your ornaments and share the stories behind them!