The missions will help us understand the Sun and Earth as an interconnected system. 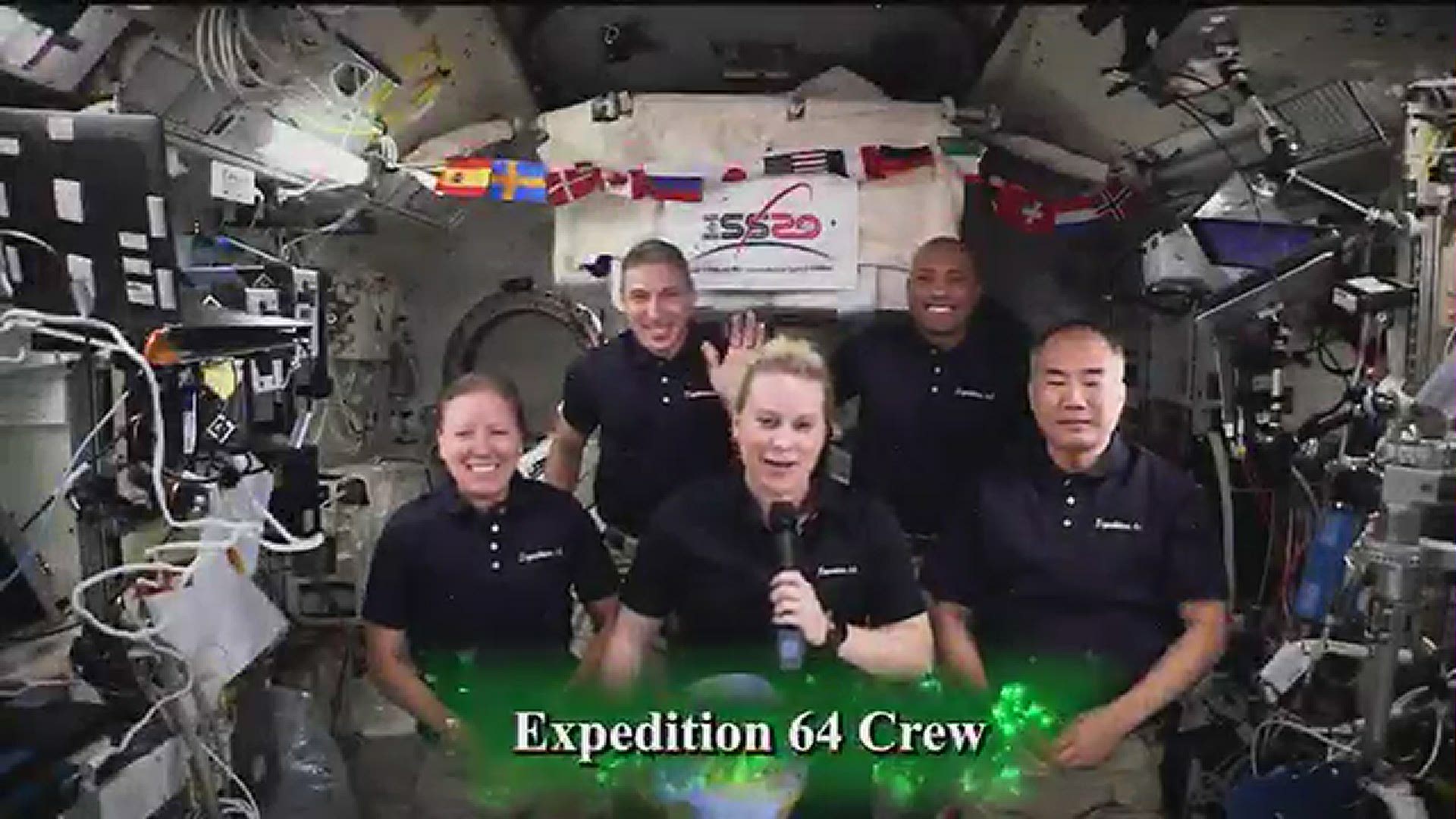 WASHINGTON — NASA announced Tuesday that it has approved two heliophysics missions to explore the Sun and the system that drives space weather near Earth.

NASA said in a statement that together, NASA’s contribution to the Extreme Ultraviolet High-Throughput Spectroscopic Telescope Epsilon Mission, or EUVST, and the Electrojet Zeeman Imaging Explorer, or EZIE, will help us understand the Sun and Earth as an interconnected system.

Thomas Zurbuchen is the associate administrator for science at NASA headquarters in Washington.

“We are very pleased to add these new missions to the growing fleet of satellites that are studying our Sun-Earth system using an amazing array of unprecedented observational tools,” said Zurbuchen. “In addition to my enthusiasm at selecting a pioneering multi-point observatory focused on the auroral electrojets, I am particularly excited to follow up the success of the Yohkoh and Hinode solar science missions with another international collaboration with JAXA and other European partners on EUVST.”

NASA explained that understanding the physics that drive the solar wind and solar explosions, including solar flares and coronal mass ejections, could one day help scientists predict these events, which can impact human technology and explorers in space.

EUVST is targeted for launch in 2026. It is a solar telescope that will study how the solar atmosphere releases solar wind and drives eruptions of solar material. These phenomena propagate out from the Sun and influence the space radiation environment throughout the solar system. NASA’s hardware contributions to the mission include an intensified UV detector and support electronics, spectrograph components, a guide telescope, software and a slit-jaw imaging system to provide context for the spectrographic measurement.

The Electrojet Zeeman Imaging Explorer (EZIE) will study electric currents in Earth’s atmosphere linking aurora to the Earth’s magnetosphere. The magnetosphere is one piece of Earth’s complicated space weather system, which responds to solar activity and other factors. The Auroral Electrojet (AE) index is a common measure of geomagnetic activity levels, even though the details of the structure of these currents is not presently understood.

The EZIE will launch no earlier than June 2024. The total budget for the EZIE mission is $53.3 million. The principal investigator for the mission is Jeng-Hwa (Sam) Yee at the Johns Hopkins University Applied Physics Laboratory in Laurel, Maryland.

The EUVST mission addresses the recommendations of a July 2017 final report delivered by the multi-agency Next Generation Solar Physics Mission Science Objectives Team. EUVST will take comprehensive UV spectroscopy measurements of the solar atmosphere at the highest level of detail to date, which will allow scientists to tease out how different magnetic and plasma processes drive coronal heating and energy release.

Nicky Fox is the Heliophysics Division director at NASA Headquarters in Washington.

“We’re excited to work with our international partners to answer some of our fundamental questions about the Sun,” Fox said. “EUVST’s observations will complement our current missions to give us new insight into our star.”

“With these new missions, we’re expanding how we study the Sun, space, and Earth as an interconnected system,” said Peg Luce, deputy director of the Heliophysics Division at NASA Headquarters in Washington. “EZIE’s use of instrument technology proven on Earth science CubeSat missions is just one example of how science and technology development at NASA go hand in hand across disciplines.”

Funding for these missions of opportunity comes from the Heliophysics Explorers Program, managed by the Explorers Program Office at NASA’s Goddard Space Flight Center in Greenbelt, Maryland.

For more information about NASA’s Heliophysics Division, is available here.