Chirac served as Paris mayor, a lawmaker, prime minister and France's president from 1995 to 2007. 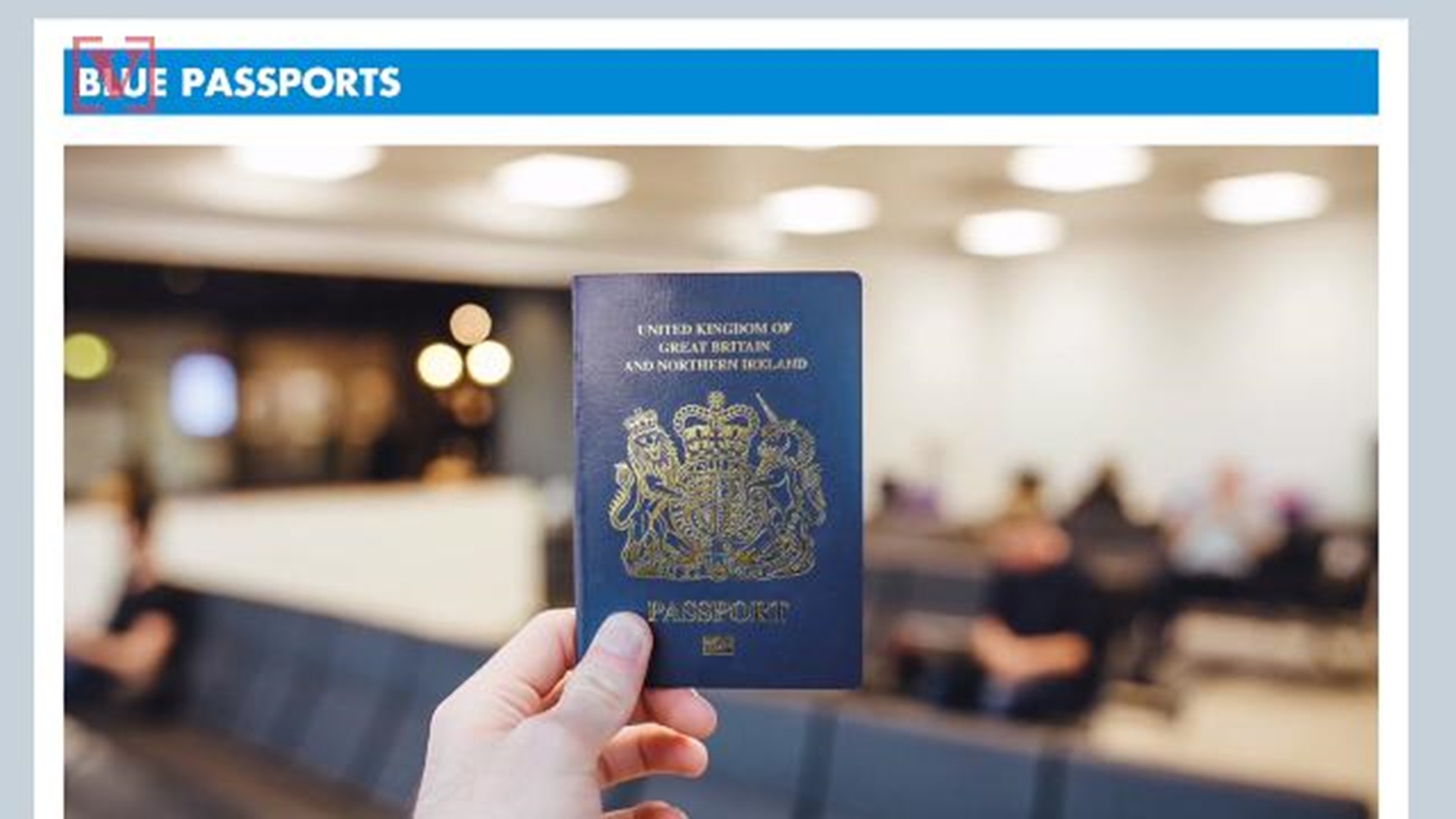 PARIS, France — Hundreds of people have lined up in front of the Invalides monument in Paris to pay public tribute to former French President Jacques Chirac, who died Thursday at 86.

Chirac was lying in state Sunday afternoon inside the monument, where France honors its heroes.

People could hold a moment of silence in front of the casket, which was covered by the French flag under a large, smiling picture of Chirac.

A memorial service is planned Monday in Paris attended by French President Emmanuel Macron and about 30 former or current heads of states and government, including Russian President Vladimir Putin. A private funeral will take place later that day.

Chirac served as Paris mayor, a lawmaker, prime minister and France's president from 1995 to 2007.