Independence Day marks the start of the 1810-21 struggle for freedom from Spain, and has also been celebrated the night before for over a century. 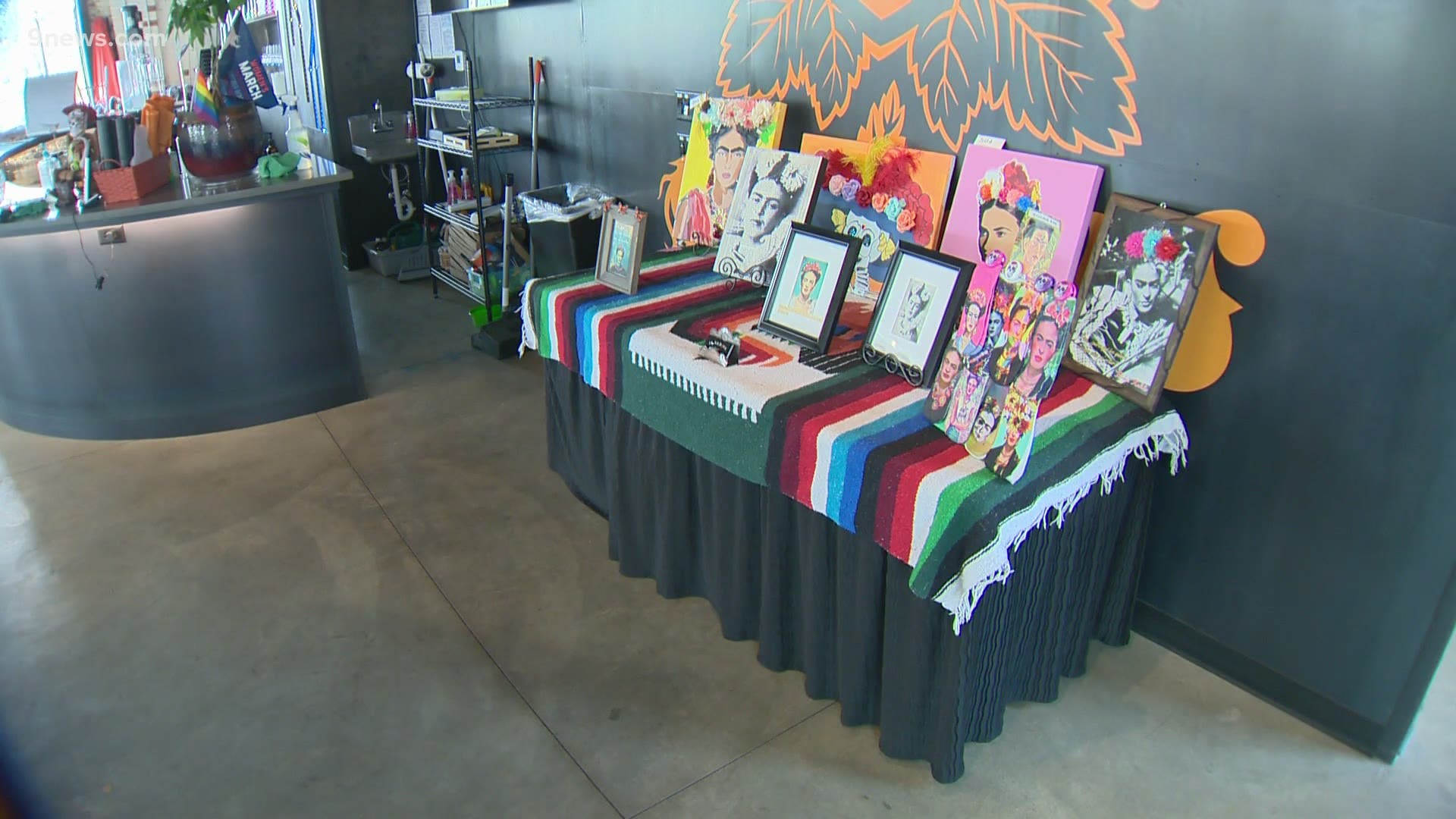 The ceremony was dominated by the awarding of “Miguel Hidalgo” medals, the country’s highest civilian honor, to 58 doctors, nurses and health personnel involved in the treating COVID-19 patients.

Independence Day marks the start of the 1810-21 struggle for freedom from Spain, and has also been celebrated the night before for over a century.

But both during Tuesday night’s fireworks and Wednesday’s small military display in Mexico City’s main plaza, spectators were few and kept far away as a precaution to prevent the spread of coronavirus. Mexico has suffered over 676,000 cases and almost 72,000 deaths, the fourth-highest number in the world.

“Unfortunately, the pandemic stole the festivities as they normally are, but we were able to enjoy it anyway,” said Minerva Nuñez, a tourist visiting with her family from the northern state of Tamaulipas.

Rutsela Cardenas, a businesswoman from Cancún visiting the capital with her husband, said she understood the need to ban crowds at the Independence Day celebrations, which usually draw about 100,000 rowdy revelers to the enormous plaza.

“People behaved very well, very properly,” Cardenas said. “These are measures that are necessary, because we are not in a situation where we can just walk around normally.”

RELATED: For long-time Arizona chef, honoring Hispanic heritage has been a recipe for success

RELATED: Hispanic vs. LatinX | Who is left out of Hispanic Heritage Month celebrations?

Each year, the president rings the bell that marked the call to arms during the independence struggle and shouts “Viva Mexico!” and “vivas” to independence heroes. That shout, or “grito,” gives the ceremony its name. President Andrés Manuel López Obrador performed the “grito,” Tuesday night, but only in front of a select number of invited guests. He added a “viva” to “hope for the future!” Tuesday.

The event has not been cancelled since 1847, during the Mexican-American War, when U.S. troops occupied Mexico City.