Airport employees had found the stuffed Dalmatian left behind in the terminal, and made Facebook posts that reached 1 million people. 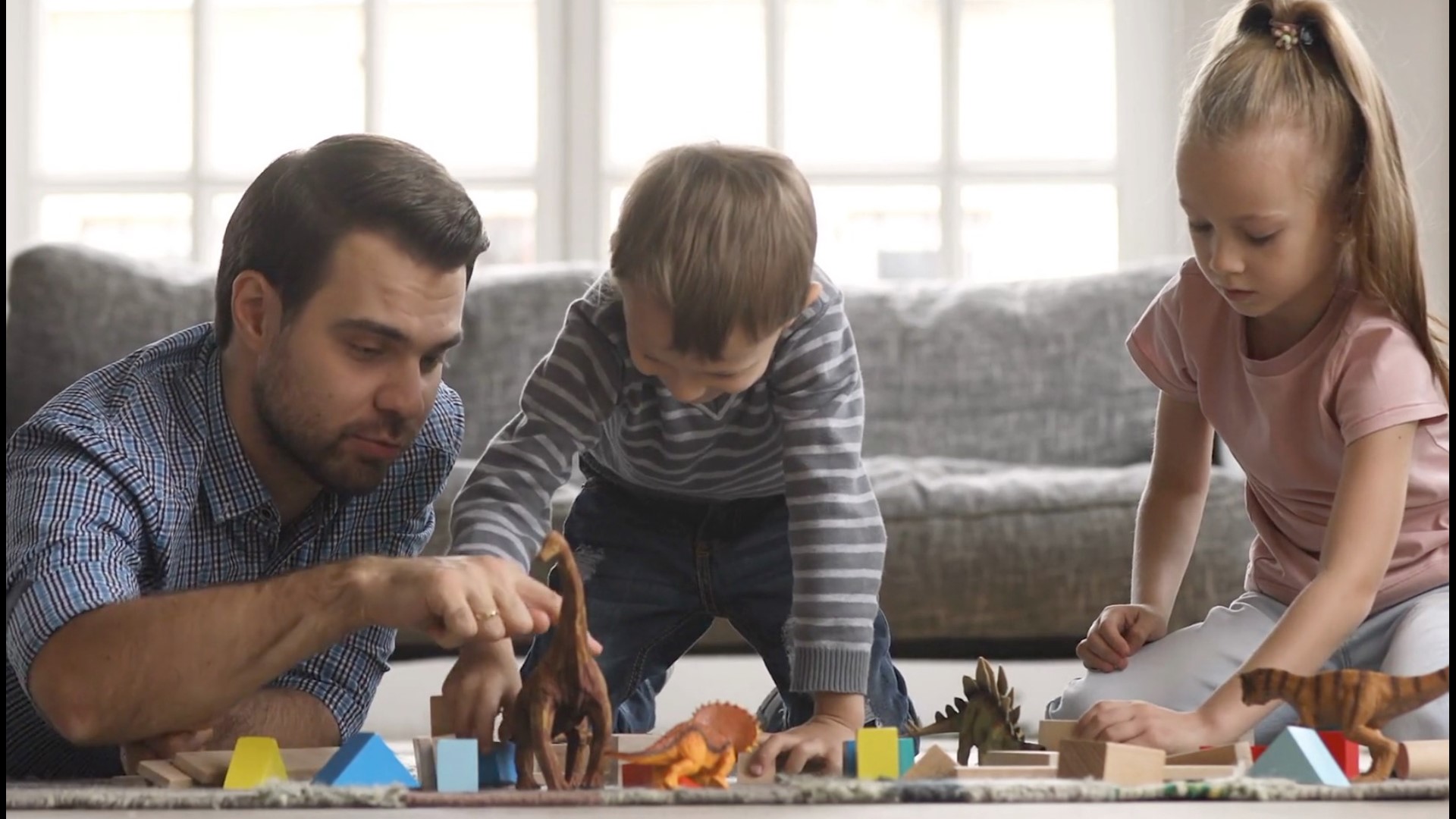 The Cincinnati-area airport took a child’s beloved stuffed animal for an impromptu tour, reaching many on social media, before uniting the toy Dalmatian with its family in Florida.

Staff at the Cincinnati/Northern Kentucky International Airport were sending the toy back to Florida on Friday. The airport's Facebook posts about the missing plaything reached 1 million people, airport spokesperson Mindy Kershner said.

Airport employees found the toy left behind in the terminal, Kershner told The Associated Press, and snapped photos of the lost traveler outfitted in a mask at the airport's restaurants, on the runway and with a K9 team.

Doug and Phyllis Ronco, of Madeira Beach, Florida, said they were driving to the St. Pete-Clearwater International Airport to retrieve their son's stuffed animal Friday morning.

The family’s flight out of the southern Ohio airport had left early in the morning the day the toy was lost, Doug Ronco said.

“I think our son was half a sleep when he left Masch-Masch (the dog’s nickname) at the terminal,” Ronco said. “Under normal circumstances, he would never forget him.”

RELATED: Ciara welcomes newborn son Win into the world, with a song of course

The family was traveling to visit relatives and friends in Ohio and Indiana with their three children, one of whom keeps the stuffed dog as his companion, Ronco said.

A judge gave Ronco's son, Jaydence, the stuffed Dalmatian on the day he was adopted by the couple. “So it’s very special to him,” he said.

Credit: AP
In this March 24, 2020 photo provided by Phyllis Ronco, six-year-old Jaydence Ronco stands next to a birthday cake made with likeness of his treasured companion, Masch-Masch, while holding the actual Masch-Masch, at his family's home in Madeira Beach, Fla. On Friday, July 24, 2020, the staff at the Cincinnati/Northern Kentucky International Airport went through great lengths to get Masch-Masch reunited with Jaydence after he left Masch-Masch at the airport by mistake and returned home to Florida. (Phyllis Ronco via AP)

Ronco said the airport contacted him by email to let the family know the dog was left behind. He thinks they were the only family with children on the flight, and acknowledged the story had taken on a life of its own on social media.

“The times we are in, some people sees the humor in something lighthearted, and others say, 'Is this all you can do, talk about this stupid stuffed animal?'" he said, laughing.

The family is bringing Oreo cookies to the airport to thank those who helped arrange the journey of their son’s special toy back home.

RELATED: VERIFY: Will retailers with mask policies let shoppers in with a face shield instead?

We had a special reunion this week at CVG airport! Our Facebook community shared our post about a stuffed dog left at our airport & we reached 1.5 million ppl. We were able to find his family!