After nearly 6 year hiatus, Adele is back with new music

Hello, can you hear me? Adele is back! 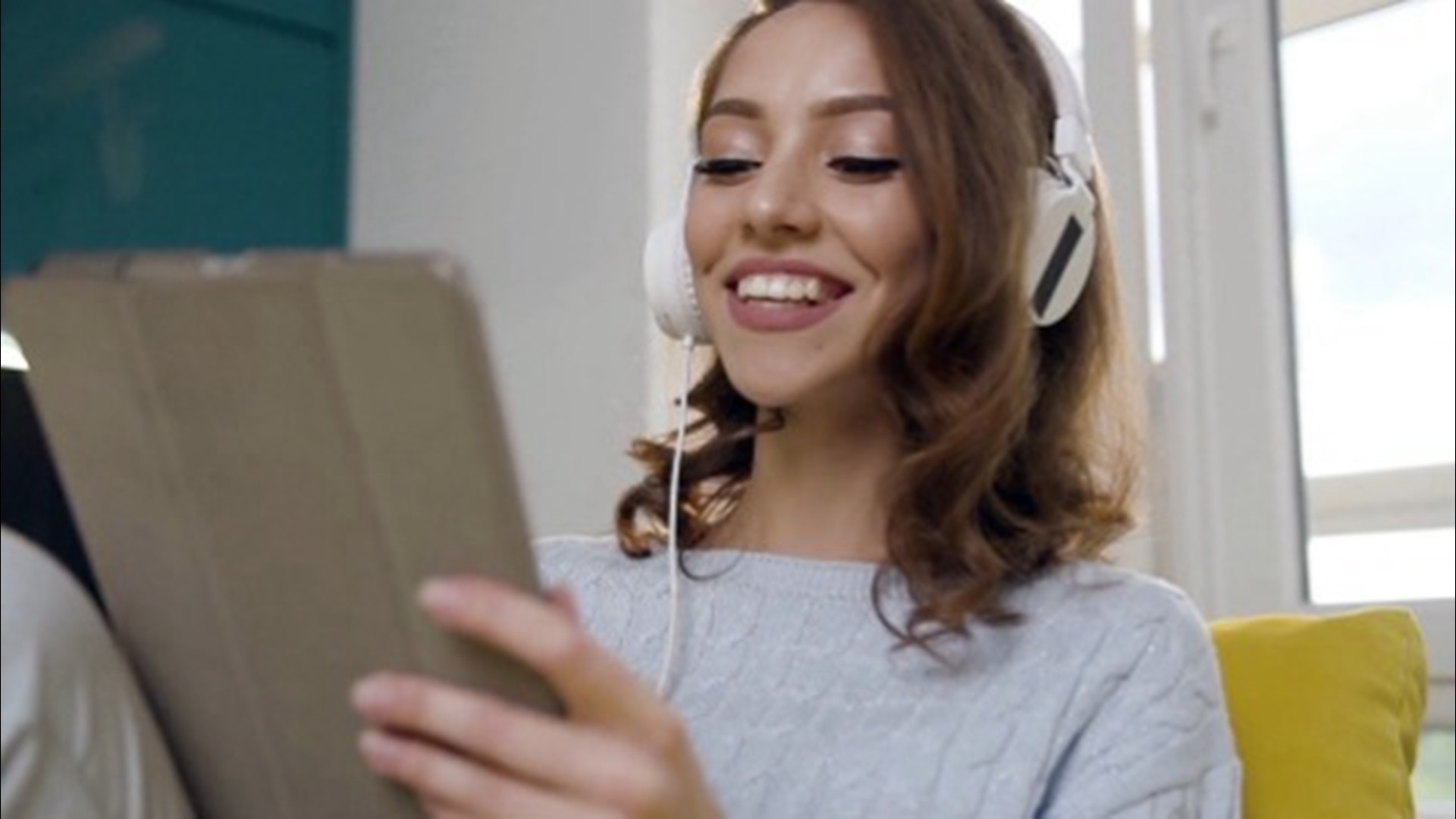 WASHINGTON — Adele is about to release her first new song in more than five years.

The Grammy-winning singer posted Tuesday morning on her official social media accounts a preview of the single "Easy On Me."

The video features Adele popping a cassette tape, labeled "Easy On Me," into a car's cassette player as she begins to drive. In the brief 21-second clip, sheet music stuffed in the back seat of the car flies out the window.

The new song will be released on October 15. It will be her first new release since her third studio album came out on Nov. 20, 2015, Entertainment Tonight noted.

Fans had been speculating in recent days that the "Hello" singer would be releasing new music soon after billboards and projections with the number "30" began popping up around the world.

Easy On Me - October 15 pic.twitter.com/7HRvxAfEqy

On Monday, Adele also changed her social media profiles to match the color of the "30" billboards that have been spotted in places like New York, London and Paris.

Fans believe cryptic ‘30’ billboards that began appearing in Dubai and Ireland may be hinting at Adele’s comeback. (Her previous album titles: 19, 21, 25) pic.twitter.com/ICfsC2v1h3

On the heels of the rumors surrounding her new music, Adele's "21" re-entered this week's Billboard Top 200 list.

Last year, Adele performed a set at a friend's wedding and said at the time to expect her next album in September 2020. In an Instagram post from May 2020 she had said that 30 was a rough year for her and joked that “’30’ will be a drum n bass record to spite you. Chin up, eh.”