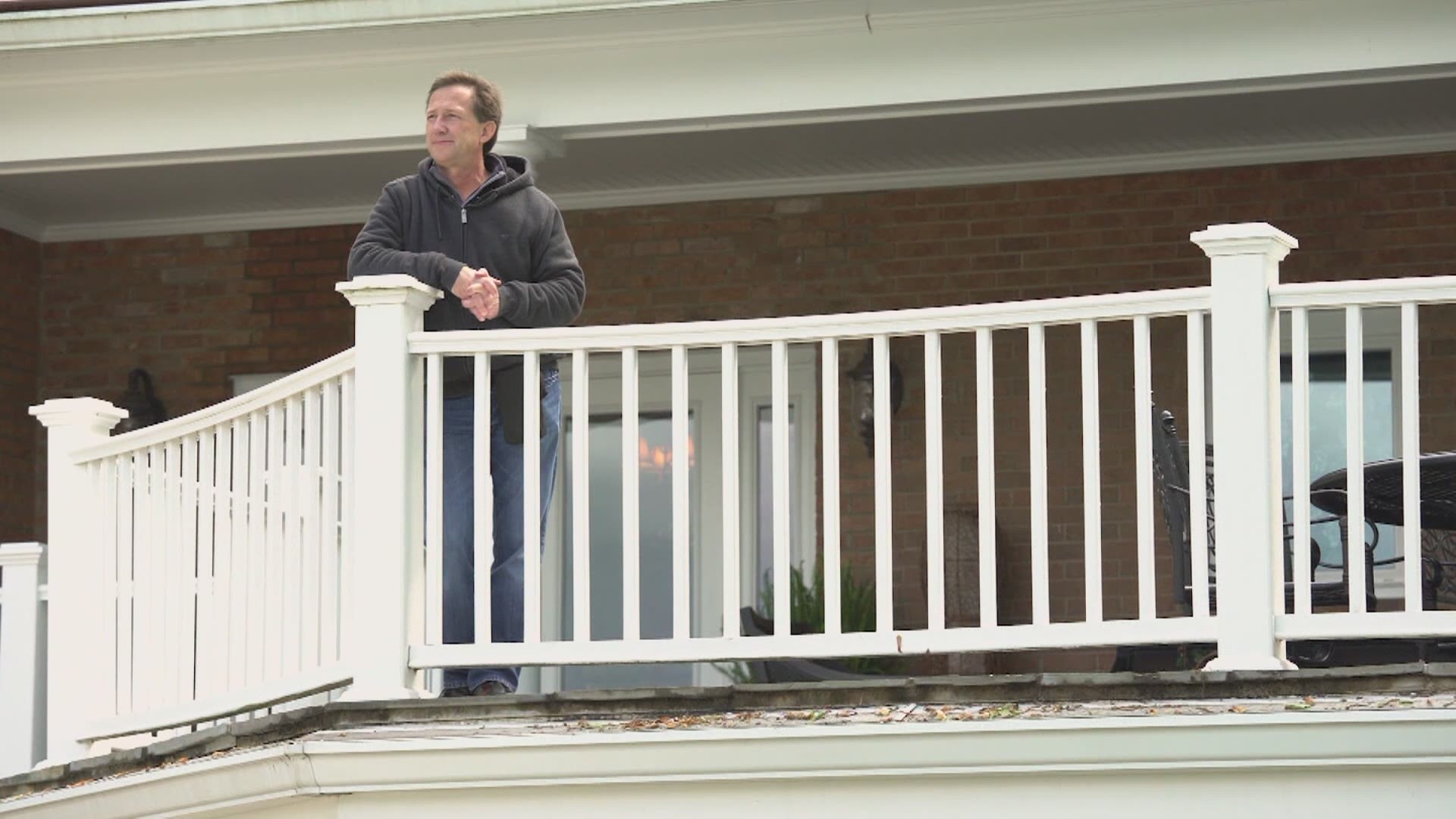 INDIANAPOLIS — (WTHR) — IndyCar driver John Andretti has died at the age of 56 after a long battle with cancer.

During a routine check up back in January 2017, doctors told Andretti he had Stage 3 colon cancer.

Since then, Andretti had become an advocate of colonoscopy screenings. Andretti had helped to spread the word with his hashtag #CheckIt4Andretti.

When first diagnosed with colon cancer in 2017, John vowed to fight back and use his voice to help spread the word of prevention and early detection. He fought hard and stole back days the disease vowed to take away. He helped countless others undergo proper screening, and in doing so, saved lives.

Immediately after news of his death came out, people began posting about Andretti, their love for him and all he did.

RELATED: This Seattle race car driver is gearing up for a new dream