The ScrapsBook cookbook, which is free to download, has 50 recipes with an aim at reducing massive food waste. 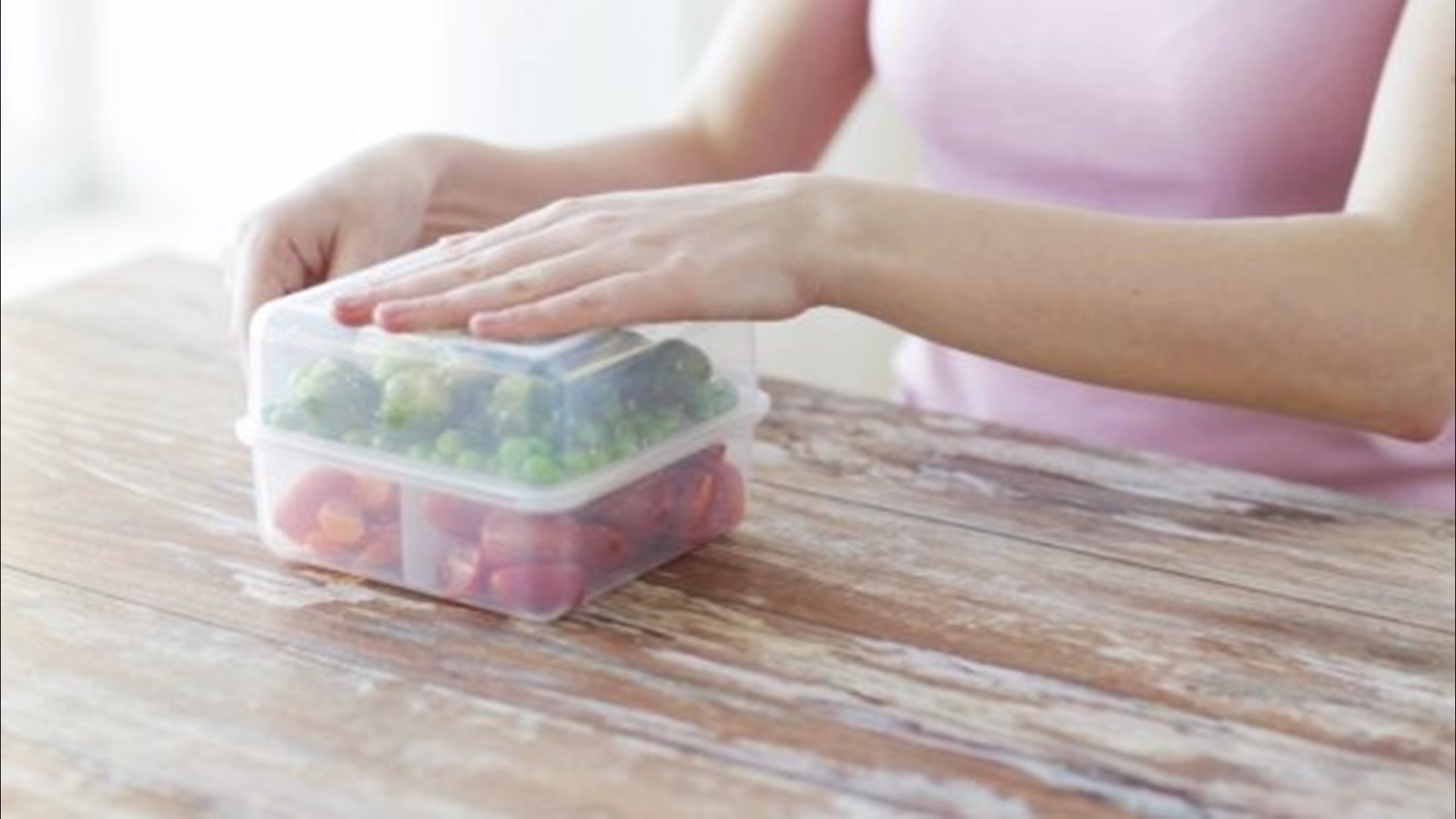 With an eye on sustainability and cutting food waste, IKEA Canada and chefs from across North America have produced a new cookbook that shows how to cook meals using food scraps most people would throw away.

For breakfast, you could try a No-Waste Omelette, Banana Peel Bacon and Watermelon Rind Jam. Lunchtime could be the right time for Mac & Rinds or Radish Top Risotto. For dinner, whip up Kale Stem Pesto Tagliatelle, Sweet & Scrappy Meatballs and Spare Fish Croquettes.

Food waste has become a growing concern because of the environmental toll of production, including the land required to raise crops and animals and the greenhouse gas emissions produced along the way.

The cookbook has been released two weeks after a United Nations report found that 17% of food produced in the world, or 1 billion tons, is wasted each year. Most of that -- 61% -- is household food waste.

“Seeing how much waste is created in one of the most important rooms in the home, we set out to inspire Canadians by giving food scraps another look and offering new, creative ways to reduce food waste at home," Johanna Andren, head of IKEA Canada's marketing division said in a statement.

The story continues after this video

RELATED: 80 billion pounds of food is thrown out in the U.S. Here's how this new app wants to stop food waste

In the U.S., the Department of Agriculture estimates that a family of four wastes about $1,500 in food each year.

“Food is valuable and precious. We believe that everyone in the food chain has a role to play in preventing and reducing food waste,” said IKEA Canada Sustainability Manager Melissa Barbosa.