The show's executive producer said it will definitely address the pandemic and frontline workers. 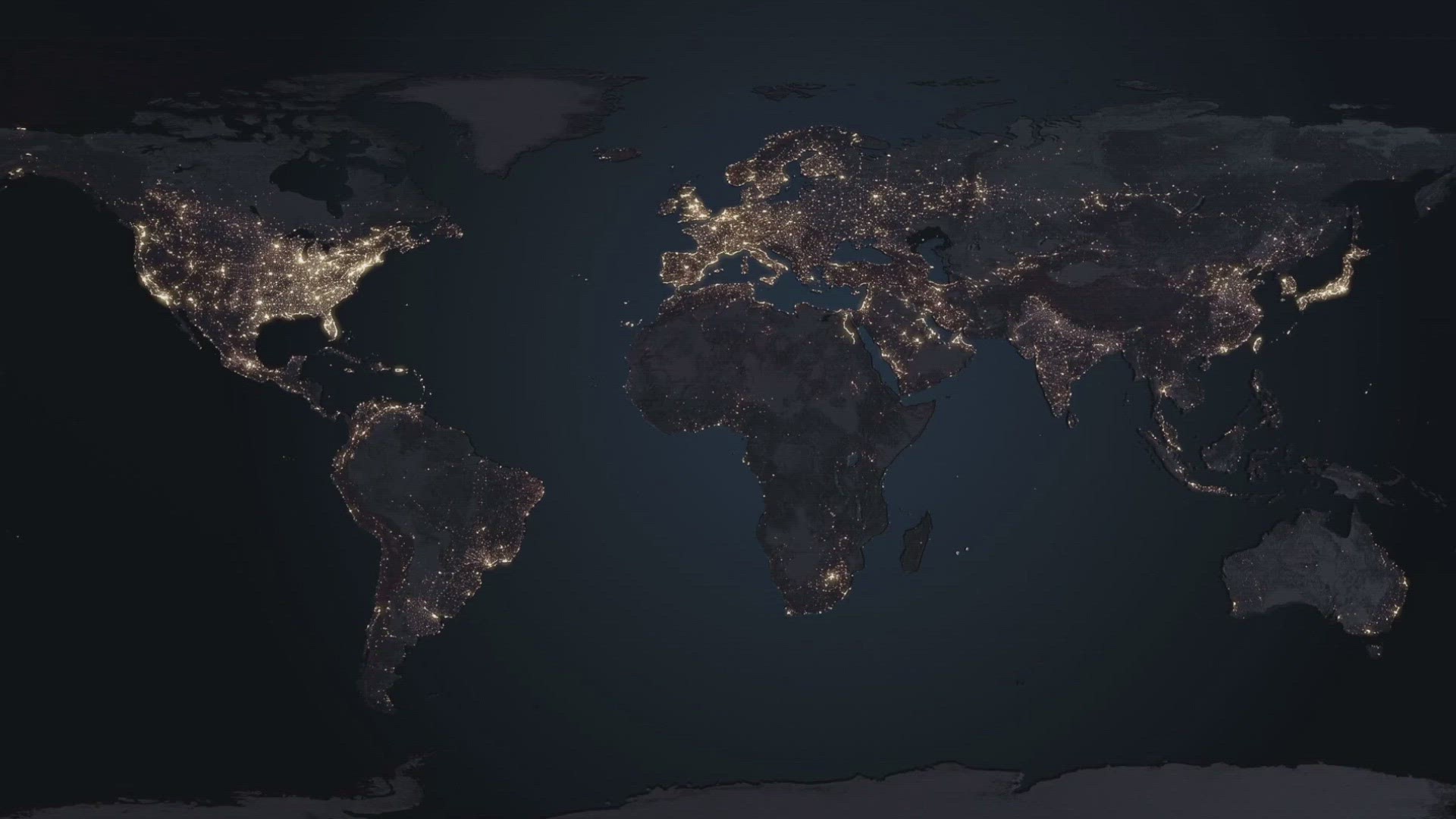 WASHINGTON — "Grey's Anatomy" will tackle the coronavirus pandemic as one of its storylines when it returns for its 17th season, executive producer Krista Vernoff said Tuesday

"There’s no way to be a long-running medical show and not do the medical story of our lifetimes," Vernoff said as part of a panel for the event "Quaranstreaming: Comfort TV That Keeps Us Going."

"Every year, we have doctors come and tell us their stories, and usually they’re telling their funniest or craziest stories," Vernoff said, according to People. "The doctors come in and we’re the first people they’re talking to about these types of experiences they’re having. They are literally shaking and trying not to cry, they’re pale, and they’re talking about it as war — a war that they were not trained for."

RELATED: Opera house in Barcelona opens to live concert before over 2,000 plants

Filming for season 17 has not yet begun, as Entertainment Weekly reports, because of delays caused by the pandemic. Ellen Pompeo is reported to be back in the leading role.

Writers for the show are currently plotting story lines. Show producers are working to try and keep in some humor along with some romantic moments, Vernoff says, as they work to tell the very real and painful stories inspired by an unprecedented global health crisis which is still upon us.

Credit: Phil McCarten/Invision/AP
Krista Vernoff, show runner and executive producer of Grey's Anatomy, takes part in a lively panel discussion, "The Power of TV: Representing Disability in Storytelling," a public event and co-presentation of the Television Academy Foundation and Easterseals on Wednesday, April 24, 2019 at the Saban Media Center in North Hollywood, Calif. (Photo by Phil McCarten/Invision for the Television Academy/AP)