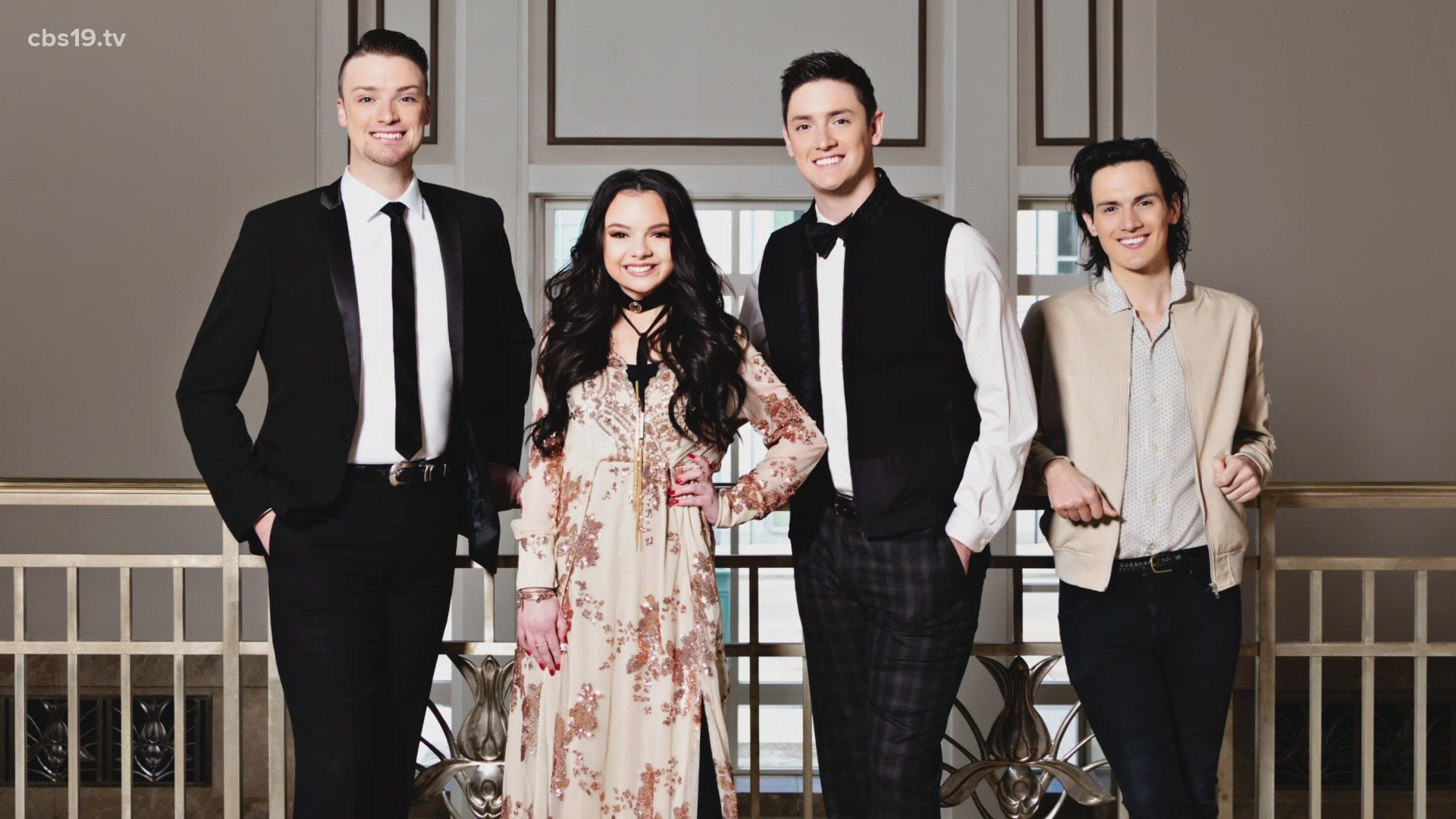 Beyoncé and Blue Ivy Carter are the queen and princess of the Grammys.

Beyoncé won her 25th Grammy on Sunday, hours before the main awards telecast begins at 8 p.m. Eastern. With 27 wins, Alison Krauss holds the title for most Grammys for a female artist.

But Beyoncé will challenge her in a major way Sunday. The pop star, the leading nominee with nine, also scored multiple R&B and rap nominations and is competing song of the year and is a double nominee for record of the year.

While Beyoncé is set to have a historic night, history could repeat itself and she could be shut out of winning a top award — a common occurrence for R&B and rap artists throughout Grammy history. Of her 25 wins, only one has been for one of the big four Grammys, song of the year. She has lost album of the year three times and record of the year five times.

Jay-Z has never won a top award, and he and his wife join a list of mostly Black performers who have been restricted to wins in the rap and R&B categories, including Kendrick Lamar, Kanye West, Mariah Carey, Eminem, Drake, Missy Elliott, Mary J. Blige and more.

This year The Weeknd was the one who was snubbed. Despite having the biggest hit of 2020 with "Blinding Lights" and a top-selling, multi-hit album, he didn't earn any nominations. He's won three Grammys so far — only in the R&B categories — but he's vowed to boycott the Grammys because he doesn't agree with how the Recording Academy selects its winners.

Still, Beyoncé and Megan Thee Stallion's "Savage" could become the second hip-hop song to win record of the year.

Taylor Swift could make history too and become the first woman to win the show's top prize, album of the year, three times. Her first surprise album of 2020 — the folky, alternative adventure "folklore" — is competing for the top honor, an award she first won in 2010 for "Fearless," her breakthrough that helped establish her as a bona fide pop star even though she sang country music. She won again in 2016 for "1989," her first full-length pop album that dominated the charts with a bounty of hits.

Stevie Wonder, Frank Sinatra and Paul Simon are some of the male performers who have won album of the year three times. Producers or engineers have also won the award three times, including Phil Ramone, Ryan Tedder, David Foster, Bob Ludwig, Serban Ghenea and others. The only person to win the prize four times is mastering engineer Tom Coyne, who died in 2017.

Other women who could make history Sunday include Megan Thee Stallion, who could also become the first female rapper to win best rap song. The Houston rapper, along with D Smoke, Chika and Doja Cat, could also become the fifth rap-based act to win best new artist. Their competition includes Kaytranada — who won two honors during the pre-ceremony — Phoebe Bridgers, Noah Cyrus and Ingrid Andress, who could become just the fourth act from country music to win.

Grace Potter has the chance of being the first female performer to win best rock album in over two decades, and sister trio HAIM, the first all-female rock band nominated for album of the year.

Though 84 awards will be handed out — roughly 10 during the live telecast and the rest during the pre-ceremony — viewers are most likely watching for the performances.

Trevor Noah will host the show, which will air on CBS and Paramount+. The Grammys were originally scheduled for Jan. 31 but were pushed back because of the coronavirus pandemic.

Artists competing with Swift for album of the year include Coldplay, Post Malone, Dua Lipa, Jhené Aiko, HAIM, Black Pumas and Jacob Collier, who picked up a win during the pre-ceremony.

RELATED: 2021 GRAMMY Awards: Where to watch and who's performing

RELATED: Beyoncé, Taylor Swift could have historic night at Grammys