Won't you be my relative?: Genealogists find Tom Hanks and Mister Rogers are related

Tom Hanks also revealed in 2014 that his family tree is connected to the mother of President Abraham Lincoln. 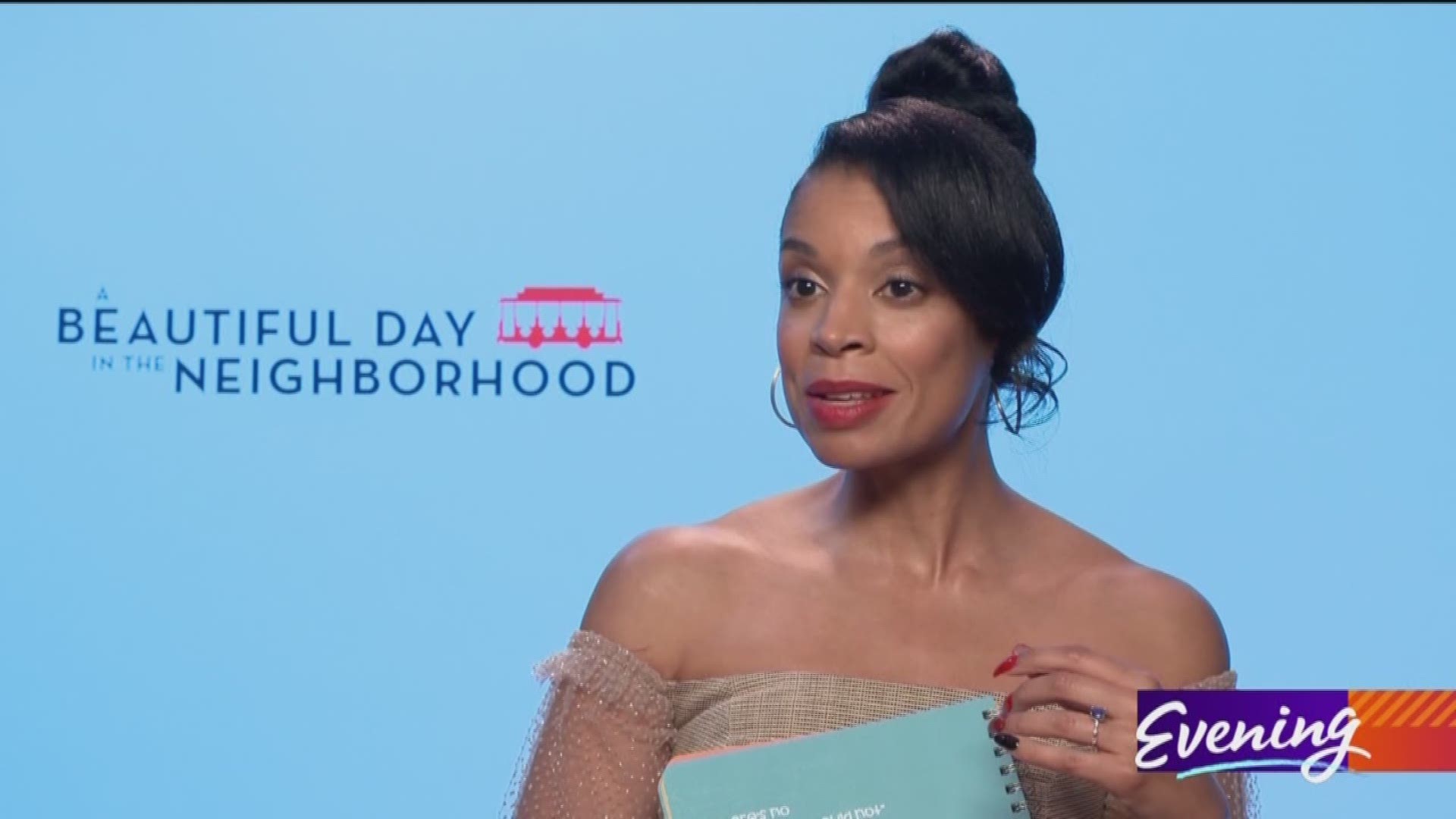 INDIANAPOLIS — If you think Tom Hanks does a good job portraying Mister Rogers in "A Beautiful Day In The Neighborhood," you have Johannes Mefford to thank.

“So, Rogers and Hanks not only share the same ancestor, they also descend from two brothers who fought for America’s independence,” Ancestry said in a statement, according to TODAY.

If you're still wondering, the connection makes the entertainers sixth cousins.

"Access Hollywood" dropped the genealogy bombshell to Hanks and his wife Rita Wilson at a red carpet premiere for the movie in New York City.

"No, impossible. No you're pulling our leg!" Wilson said. "This is crazy!"

RELATED: Tom Hanks didn’t want to be Mr. Rogers. Then he met Marielle

RELATED: Special screening of 'A Beautiful Day in the Neighborhood' to raise money for Larry Himmel Neighborhood Foundation

The actor said "it all just comes together" before asking if Ancestry.com could tell if Johnny Depp was related to Rogers, as well.

Fred Rogers isn't even Hanks' most famous relation, however. The actor revealed in 2014 that his family tree also runs through Nancy Hanks, the mother of President Abraham Lincoln.

"A Beautiful Day in the Neighborhood" has been released in limited markets, but makes its nationwide premiere on Thanksgiving Day.